The Director of Pacific Rim Del Toro has finally agreed to do the sequel of this movie named as Pacific Rim 2 with very new, very crazy ideas on it, which are very different from the first one but you will get really great spectacle after the movie’s release. In the last part as a war between humankind and monstrous sea creatures wages on, a former pilot and a trainee are paired up to drive a seemingly obsolete special weapon in a desperate effort to save the world from the apocalypse.

On June 26, 2014, Guillermo del Toror announced that, Pacific Rim 2 was planned for a April 2017 release. In aggregation with writing the script with Zak Penn, Travis Beacham would return as a writer. As a means to promote the pending film, an animated series and additional comic book similar to that of Pacific Rim: Tales from Year Zero were also green lit for production. 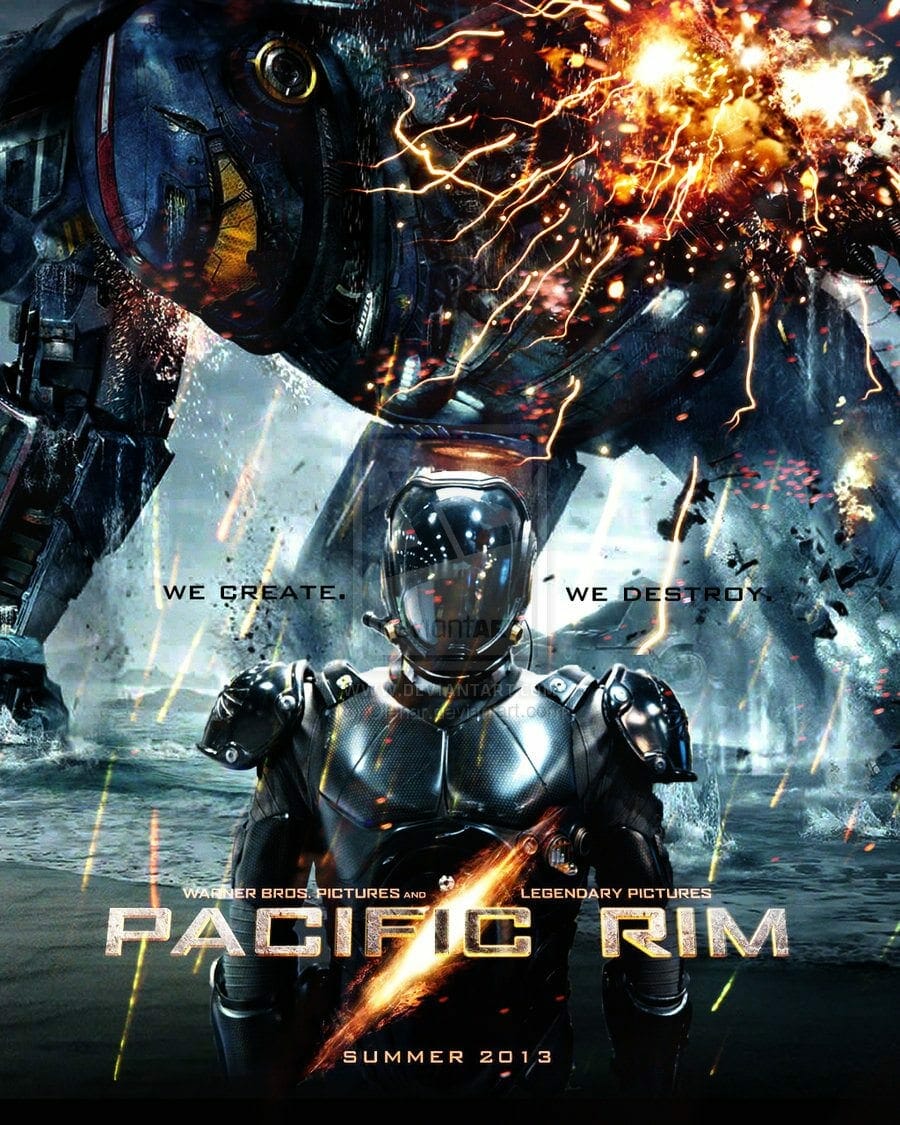 Del Toro talked about Pacific Rim 2 that what fans can expect from the sequel without giving too much away. Del Toro did say the continuation would be “very different” and have an incredibly different tone than Pacific Rim. There are some hints from Del as to what aspects from the first film he and Penn will be reconnoitering in the sequel, including the elements of the world that didn’t get enough responsiveness in Pacific Rim.

Some old charming characters we all love will return. Raleigh, Mako, Newt, Gottlieb and who knows, maybe even Hannibal Chau but they will be taken into a fresh territory that will display amazing sights and battles. The first film set the stage and this part will have a blast. Production for the film will start in August 2014. The sequel would introduce some new characters too. So get ready for the thrilling action with your favorite stars like Charlie Hunnam, Rinko Kikuchi, Burn Gorman & Ron Perlman who justified their roles hence coming again to spellbind you.

The first film performed under expectations in the US, barely touching the $100 million mark, but its worldwide collection reached the sum total of around $411 million. On that very note that Pacific Rim 2  did a good business worldwide, the director was convinced to get into form for the sequel of the film with the help of Zenn and Travis to make the sequel more riveting and mesmerizing by the addition of some mind drifting ideas to it.

Pacific Rim 2 will arrive in the US on 7 April 2017 & Good news for the fans is that the Pacific Rim animated series will launch approximately a year before the sequel hits theaters.