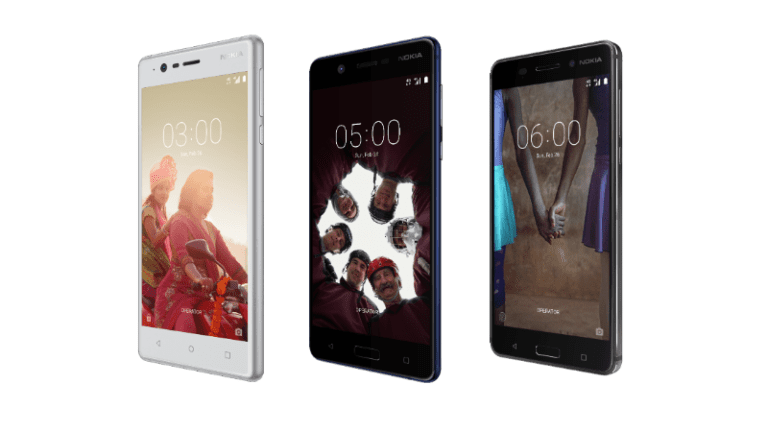 I have got some good news for all the Nokia phone users out there. Nokia is going to update all its Smartphones to Android Oreo. This new was confirmed by Juho Sarvikas, the Cheif Product Officer of the HDM Global. The news was posted on his Twitter account, that All the new devices being launched will now have the latest version of the software.

Nokia Phones that will get Android Oreo 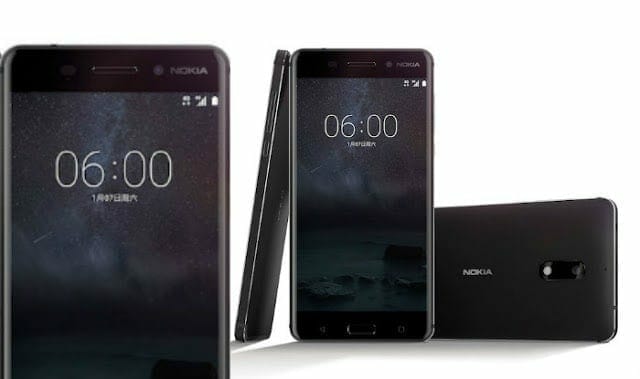 The Chief Product Officer, Juho did mention in this Tweet that he would not be revealing the release date for the new updates. So all the user will now be eagerly waiting for it. But don’t worry the new update will soon reach out to you. 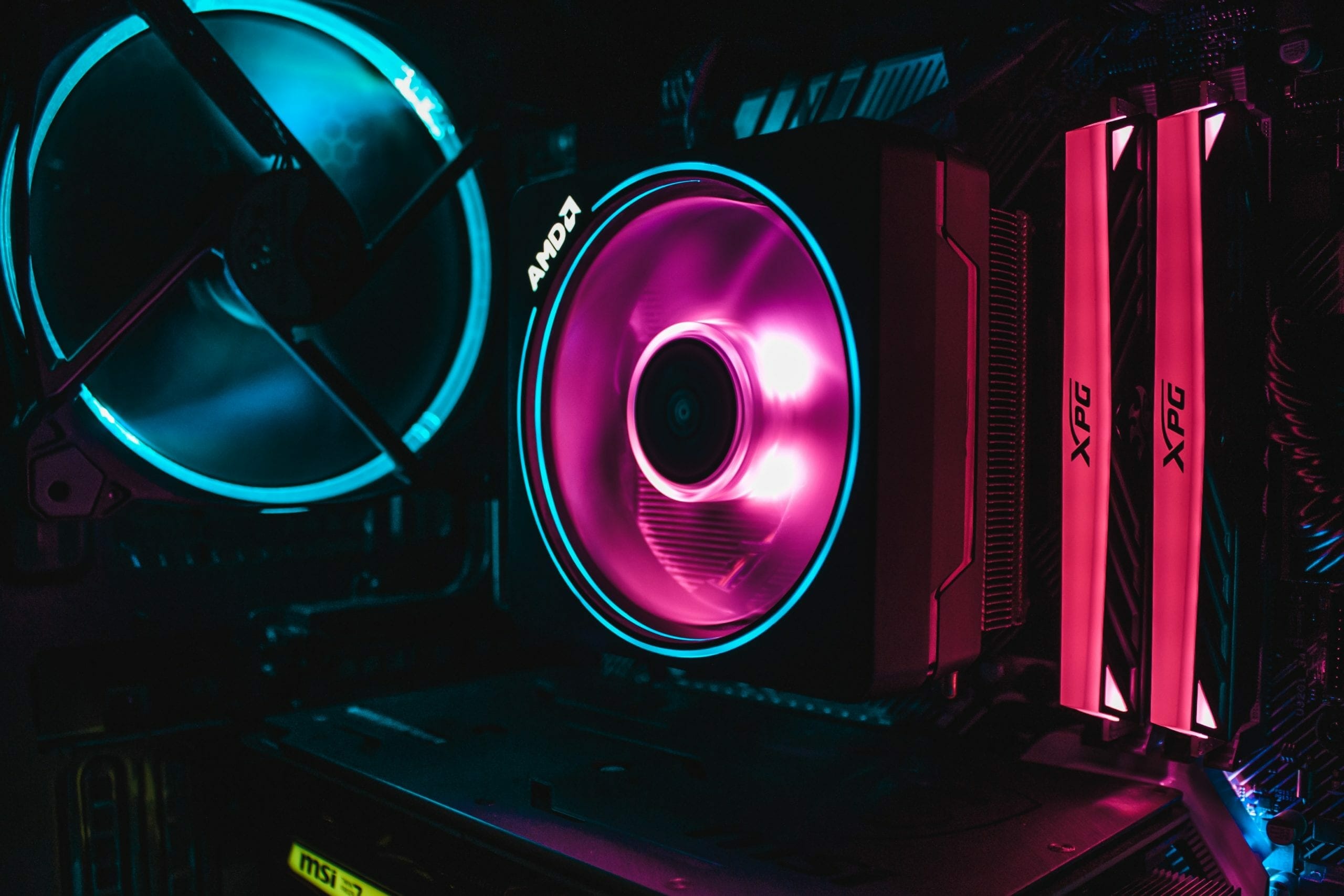