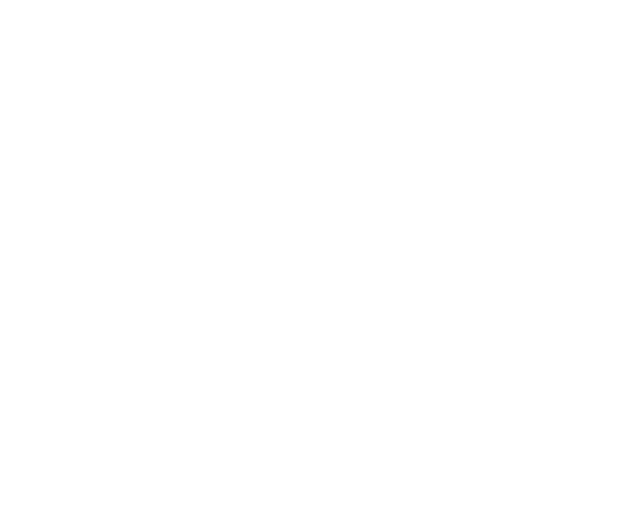 New Super Mario Bros. U Deluxe is scheduled for launch early next year. This is Nintendo’s one of the most anticipated games of the year. To up the excitement, even more, Nintendo UK has just announced the Pre-order bonus content that will be given to those who pre-order the game ahead of release.

Customers who pre-order the game will receive a special pin badge set featuring the game’s characters, as well as a poster map. The pin badge set can be seen below:

The game is scheduled for release on Jan 11, 2019 on the Nintendo Switch Console. If you want to get your hands on the pre-order bonus you can place your order here.

This is it for now, let us know in the comments what you think about New Super Mario Bros. U Deluxe Pre-order bonus content.

Where To Find The Ghosts ‘n Goblins Resurrection Save-Game Files?