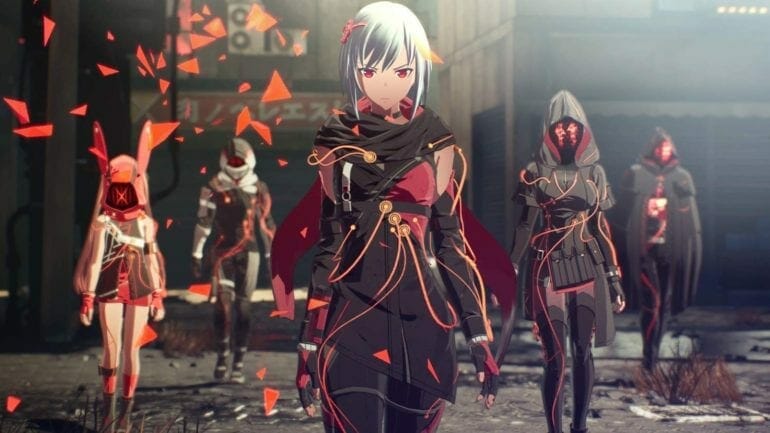 Scarlet Nexus is an upcoming action role-playing game from Bandai Namco Entertainment. The title has been confirmed as a cross-generation game and is coming to PC as well. A brand new Scarlet Nexus trailer features the popular band The Oral Cigarettes, with their new soundtrack.

We will be seeing even more footage and content of Scarlet Nexus during the Tokyo Games Show 2020.

The Oral Cigarettes in Scarlet Nexus

Check out the newest trailer for the upcoming title featuring the band with their new single “Dream in Drive”. This song is part of the Original Soundtrack of Scarlet Nexus, and the single compliments the tone and style the developers are going for with Scarlet Nexus.

Players take on the role of Yuito Sumeragi, who alongside his team members uncover the mysteries of a Brain Punk future.

The game is coming to Xbox Series X, Xbox Series S, Xbox One, PlayStation 5, PlayStation 4, and PC Digital. We are still unsure about the release date, but since this is a cross-gen title, we are expecting it to come out sometime in early next year, or late 2020.

Bandai Namco Entertainment is publishing some heavy hitters, and we still have to see more from Elden Ring, which is being developed by FROMSOFTWARE.

Suffice to say, there is a lot of content coming for fans of the publisher, and we are likely to see even more updates for their existing titles, like the various Dragon Ball games.

How to disable Pumpkin Jack Depth of Field on PC

If you are on PC, you can check out the TGS 2020 sale going as well, with discounts on multiple games from Japanese publishers like SEGA, CAPCOM, Square Enix, Bandai Namco Entertainment.

What do you think about the new single? Are you excited about the upcoming game? Let us know in the comments below and share your thoughts below. 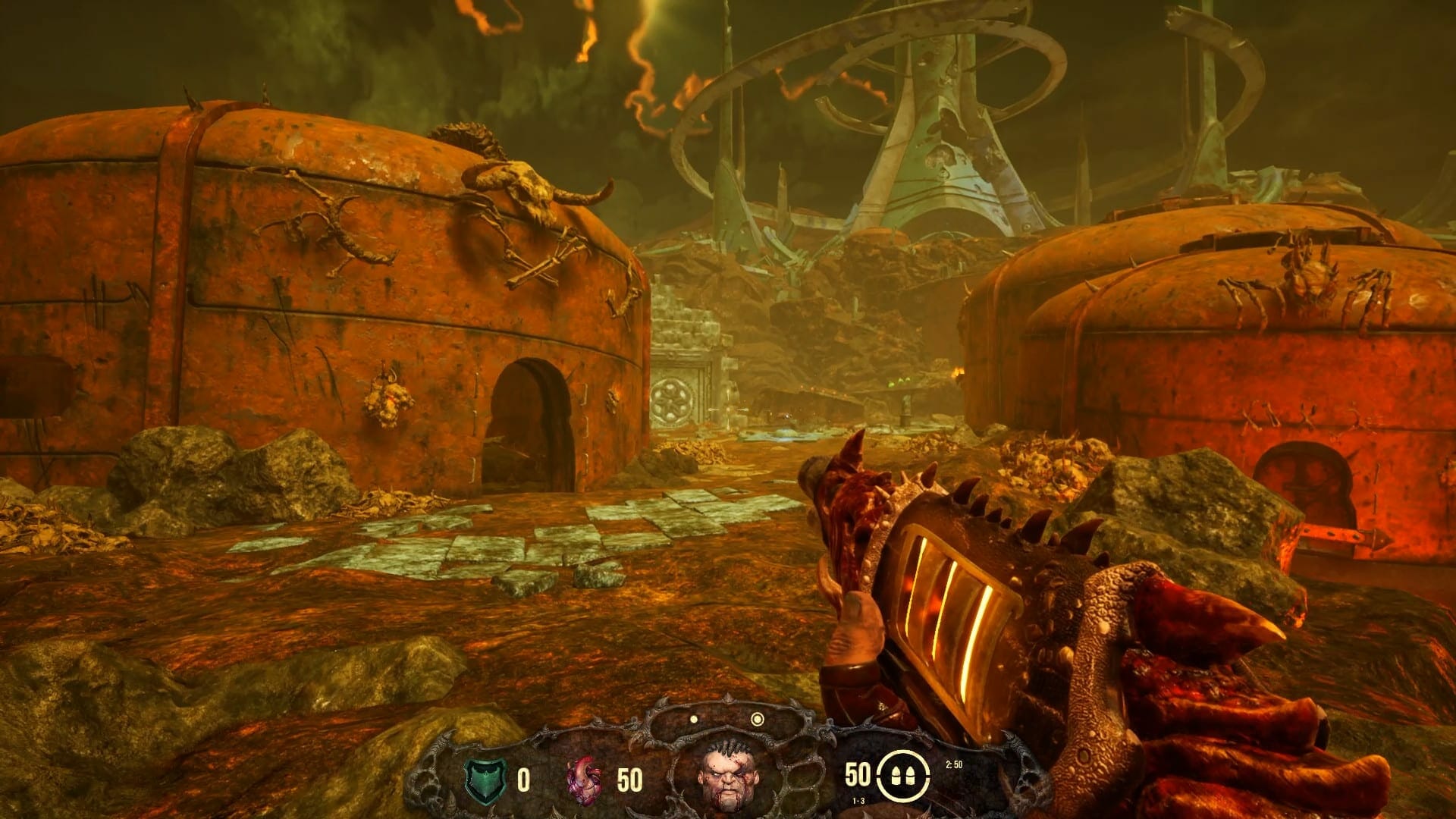