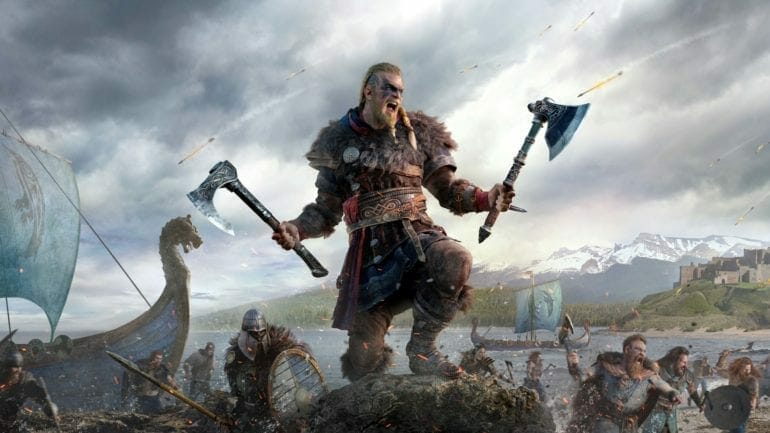 If you are looking forward to the PC version, you can purchase it through Uplay or Epic Games Store. It will also be available for all Uplay+ subscribers.

Check out the brand new trailer from Ubisoft

The trailer focuses on the legendary quest of Eivor, who has to  secure a future among the kingdoms of England. During his journey, Eivor will meet the Hidden Ones, and encounter powerful figures including Saxon kings and the warmongering sons of Ragnar Lothbrok.

The game is headed to Xbox Series X, Xbox Series S, Xbox One, PlayStation®4, the Epic Games Store, and Ubisoft Store on Windows PC, as well as on UPLAY+ on 10th November 2020. It will release on PlayStation®5 alongside the launch of the console from November 19th, 2020.

Next-gen versions of the game will be available for no additional cost if you own the previous-gen editions.

How to fix Genshin Impact 9999 Error Code on PC

You can read more about the pre-order bonuses, and various editions for the upcoming title here.

What do you think about the new trailer? Are you excited about the upcoming entry in the franchise? Let us know in the comments below and share your thoughts. 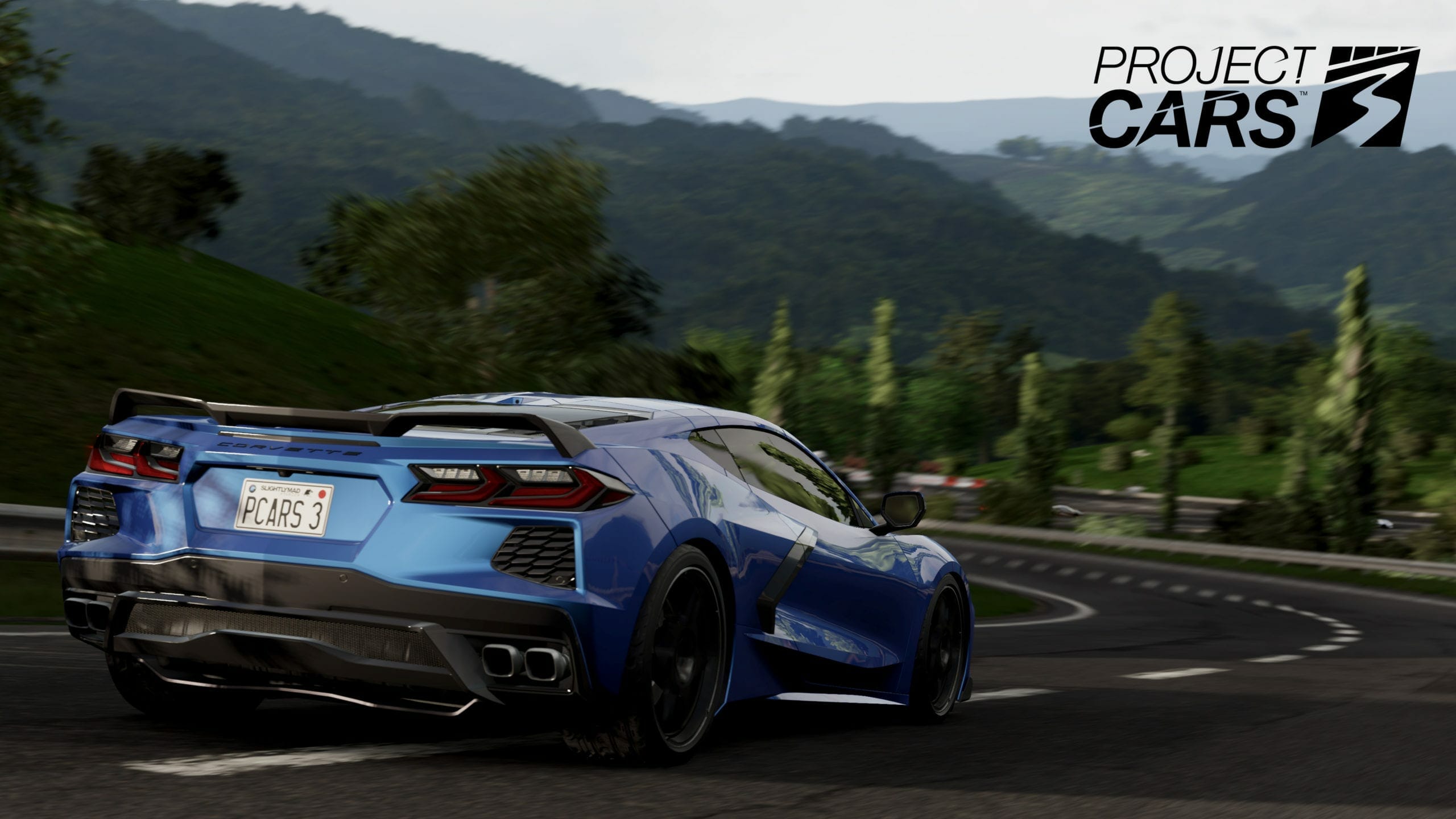