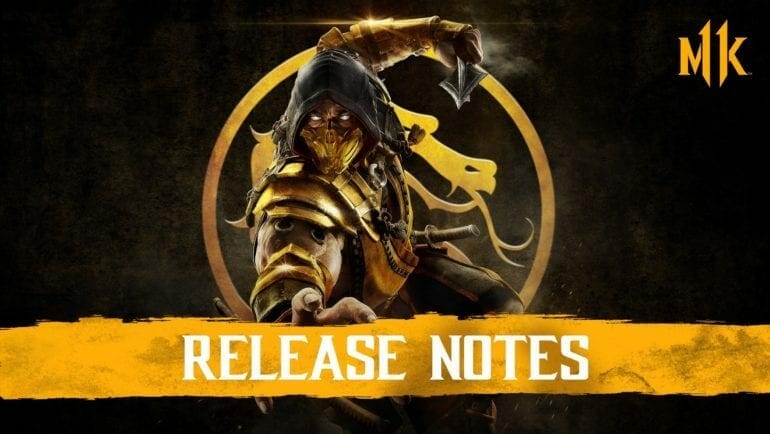 Mortal Kombat 11 is one of the best fighting games available on the market, and you can get it on multiple platforms. Now the Mortal Kombat 11 PC Patch Notes for 03/23/20 have been revealed.

Below are the patch notes for 23rd March

That’s all you’ll be getting in this patch.

You can read the patch notes at the official site as well, and get a list of all the previous ones from this link.

PC updates are deployed usually a bit later than the console one’s, but they get them eventually, so it’s not a big problem. 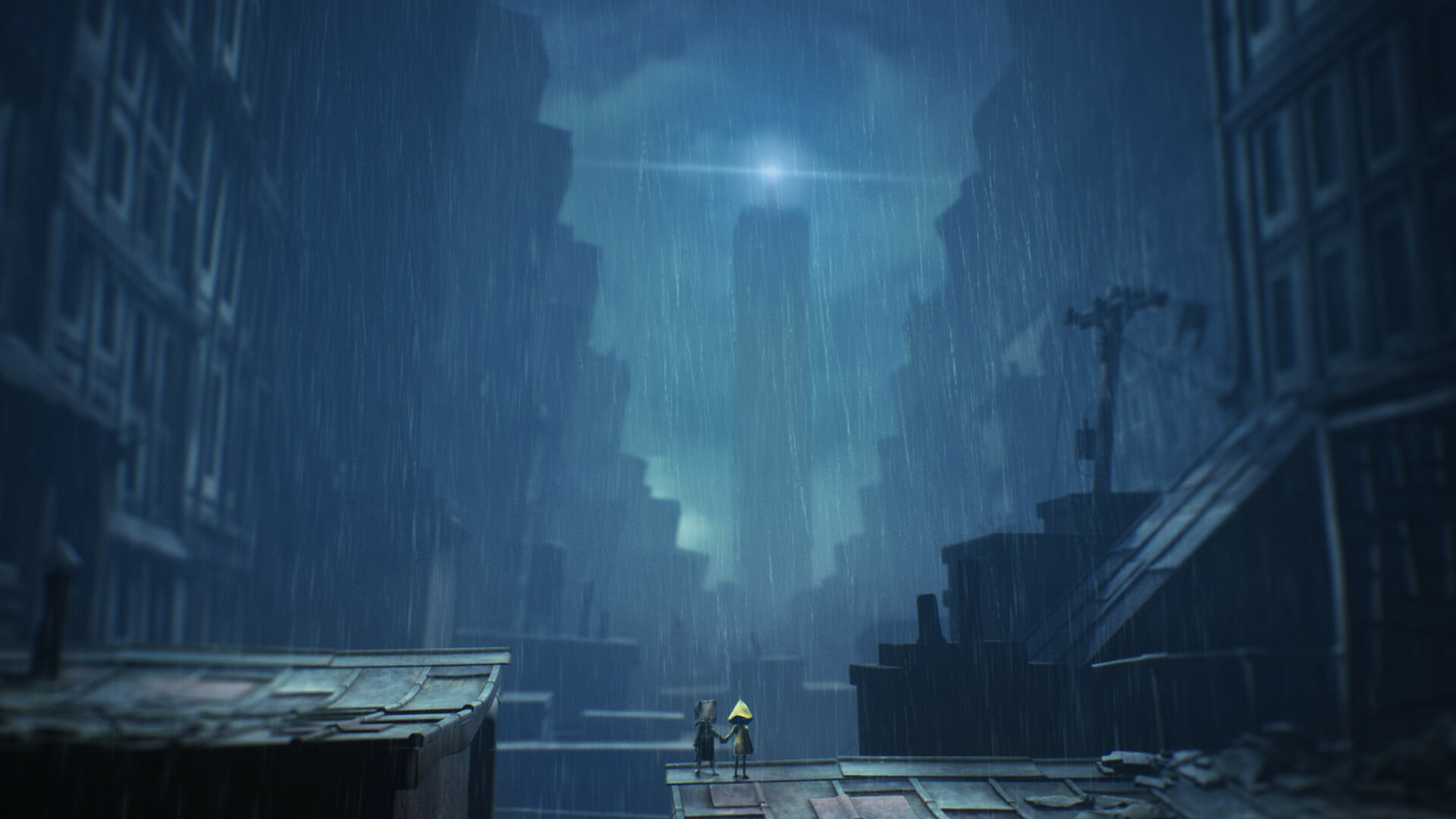