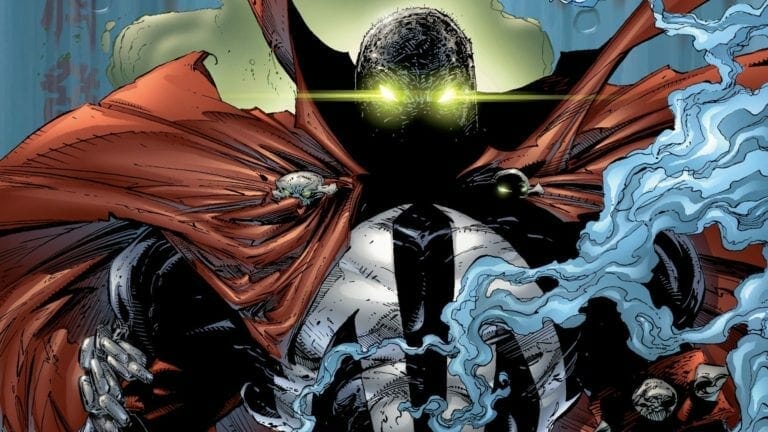 Mortal Kombat 11 is only a few days from release and it’s the latest installment in the legendary fighting game series by NetherRealm Studios. Now it seems that all of the Mortal Kombat 11 DLC Characters have been leaked through the Nintendo Switch version.

It seems like everything about this game has been leaked, from trophies, roster, and now the DLC characters that are teased by the studio with time. The game is already available in many regions worldwide and was available at stores 6 days before release.

The leak comes from the Nintendo Switch version, and the following lines of code appear in the game

There’s a method to access that as well, and if you choose to do so, you can head over to this link

According to this, the following DLC characters will be available in the future for the game

These characters were also hinted in the leaked steam achievements and now it seems that we have confirmation. We would’ve taken this with a grain of salt, but on the MortalKombatLeaks Subreddit, multiple users have tested the method and have verified that the lines of code show up as well.

Spawn is easily one of the most requested characters from the previous games and has been heavily hinted by Ed Boon himself. Todd Mcfarlane has also given his blessing in the past, that he’d love to see him in the game. Terminator is another excellent choice, as well as the other characters listed.

What do you think about these DLC characters being leaked so early? Let us know in the comments below and share your thoughts. 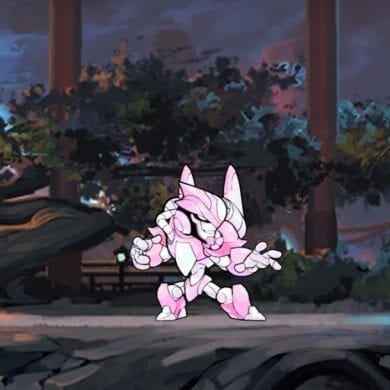