Monster Hunter: World is an action RPG game developed and published by Capcom. The Original Monster Hunter game was released on Sony PS2 back in 2004. Ever since then the franchise has attracted an abundant following in the gaming world and the latest game, that is, Monster Hunter: World has been received very well since its release on PS4 and Xbox One earlier this year. However, the game was released just recently on 9th Aug on PC. We here at TNM have been covering Monster Hunter: World for a while now, last month we reported that the game managed to top steam Charts despite lack of faith shown by Investors. This was enough of a hint that the game has delivered successfully and managed to capture the market despite no faith shown by investors.

Today, it has come to our attention that Monster Hunter:  World has sold 8.3 million copies collectively on Xbox One and PS4. On PC the number stands at 2 million copies since it was released just a few days back. Assessing these numbers it turns out that Monster Hunter: World is currently the fastest selling third-party Japanese game on the market. What is even more impressive is the fact that the game has toppled such renowned franchises as Metal Gear Solid and Final Fantasy in the western market. 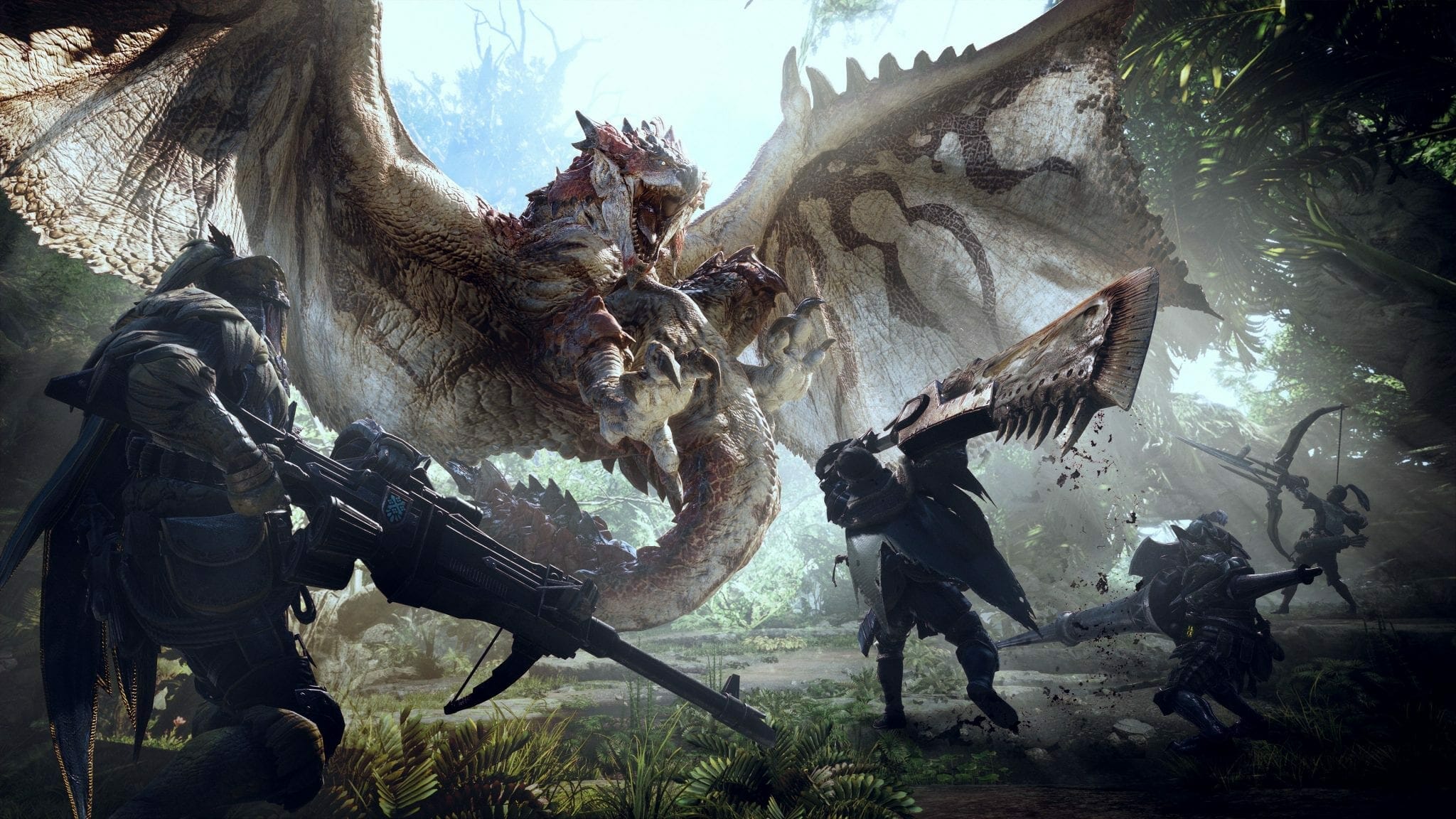 The success of the game derives of course from the experience that it caters to the players. The story involves our main character who is a hunter accompanied by his trustee assistant, both of whom are members of the Fifth fleet which is an expedition force tasked with the study of such creatures as Dragons- powerful beasts that can affect entire ecosystems. It is a highly immersive story with a well-structured plot that is sure to keep the player hooked for hours on end.

The game has received positive reviews so far with GameSpot rating standing at 8/10 and IGN rating of 9.5/10. It is no doubt that the game has delivered on all fronts and has done very well in terms of sales and fanbase.

This is all for now, Make sure to keep checking back TNM for all the latest news and rumors regarding games.

Feel free to drop us a comment below on what you think about Monster Hunter: World.

Dota 2 The International 2018 Predictions Compilation: By Merlini, Tobiwan And More!