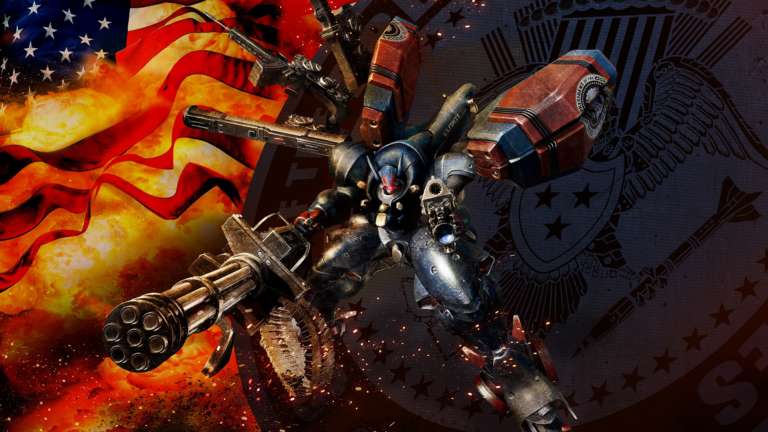 Metal Wolf Chaos was originally released in Japan only by FROMSOFTWARE, and the cult classic is finally making it’s way as a remaster everywhere else with Devolver Digital as the publisher. Now the Metal Wolf Chaos XD Release Date has been revealed for PC, Xbox One and PS4.

Metal Wolf Chaos is a cult classic, even though set in the United States, never actually launched there, and it features some of most hilarious voice acting with over the top action.

The release date has been shared on the Xbox store page of the game, and according to it, the game is headed to PC, Xbox One and PS4 on 6th August 2019. A little late than we were expecting, but it’s nice to see it coming out in a month anyway. Here’s a screenshot of the page, just in case

The page also reveals the file size for Xbox One, which is 9.48 GB. This will probably be the same on PS4, and a little higher on PC.

This game is definitely a strange one, and it features some of the most over the top voice acting you’ll hear in a video game. You, President Michael Wilson of the United States, have to defend your country after Vice-President Richard Hawk launches a full-scale rebellion against the country. Yes, it is as bizarre as it sounds.

We’re very excited to see what this classic title finally plays like, and what if it holds up after so many years since it’s launch.

This was a different time for FROMSOFTWARE, and this may as well be their wackiest game ever.

What do you think about the release date? Are you excited to play it? Let us know in the comments below and share your thoughts. 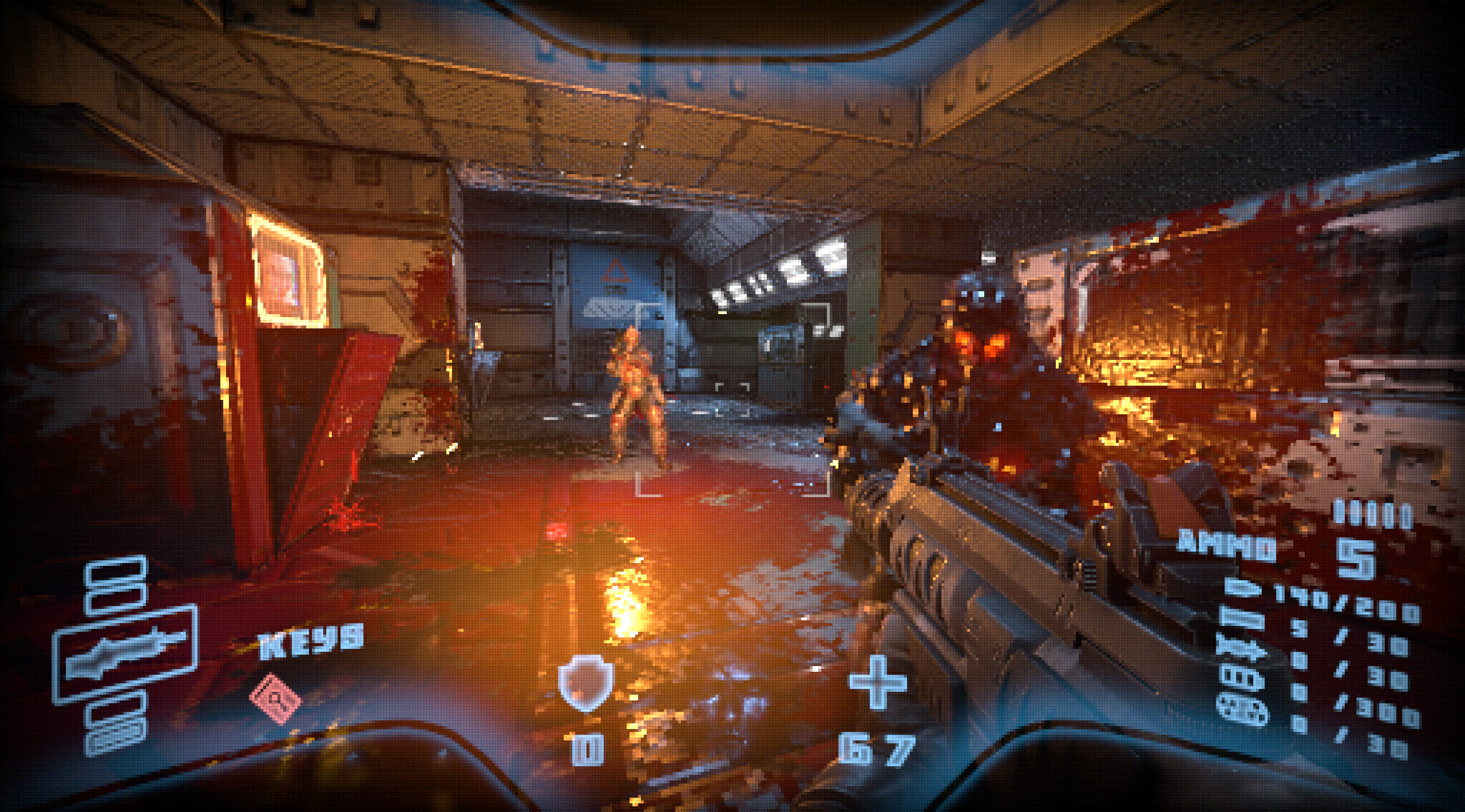 How to fix Prodeus not launching issue on PC (Steam)