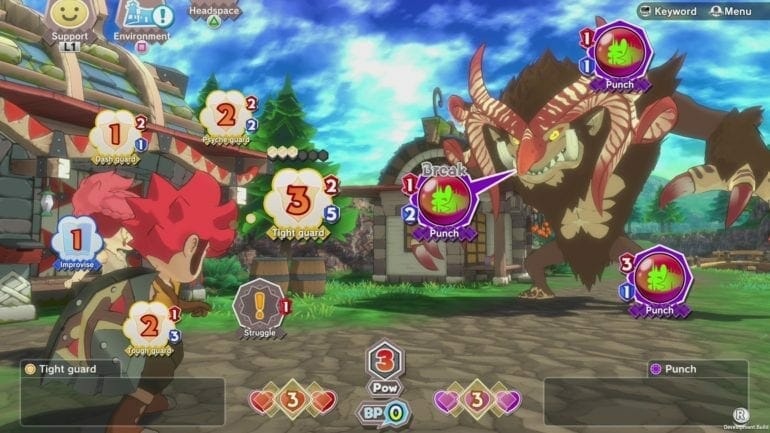 Little Town Hero is a role-playing video game developed by Game Freak. The game is being published by NIS America, and now the release date has been announced.

A Big Idea Edition has also been announced for New Zealand and Australia. 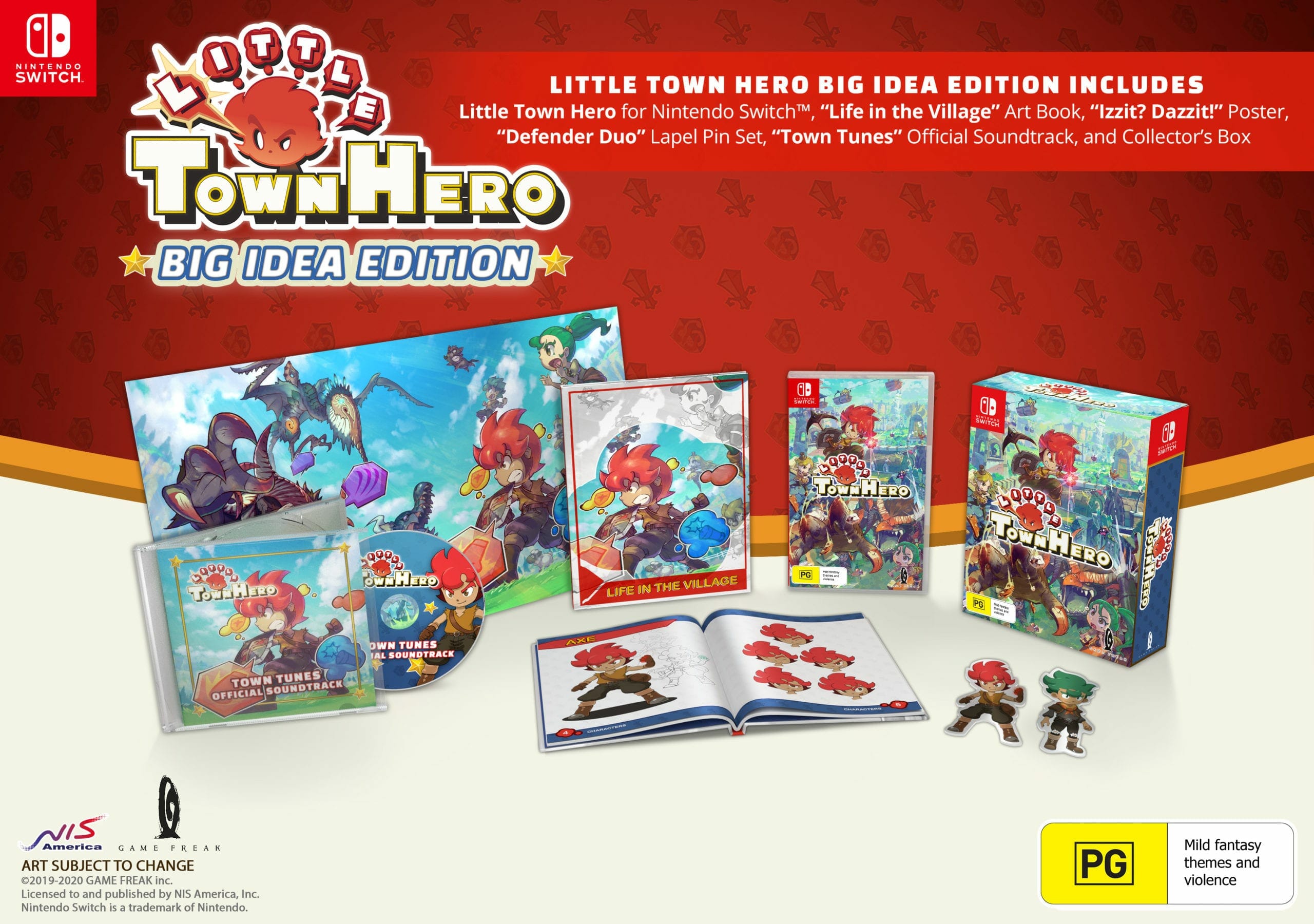 Here’s a short story description for the upcoming RPG

Toby Fox, the creator, and composer of Undertale also composed the soundtrack for this title.

Here are some key features

The title is headed to both PS4 and Nintendo Switch on 12 June in Australia and New Zealand.

How to disable Dead Space 3 Mouse Smoothing on PC (Steam)

You can read more about it on the PS Blog here.

Take a look at some gameplay screenshots as well

What do you think about the announcement? Let us know in the comments below and share your thoughts. 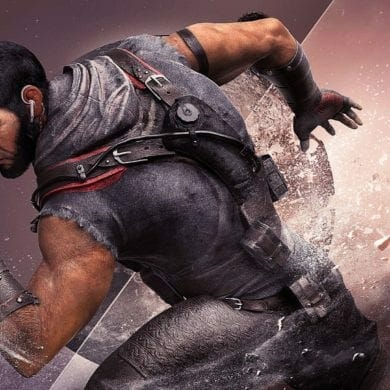