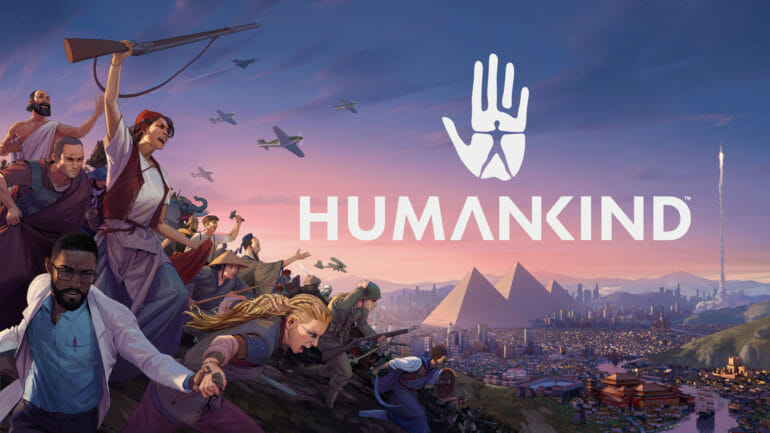 Humankind is an upcoming 4X video game from Amplitude Studios and SEGA. The game is set to come out next year but is already available for pre-purchase. The developers have previously worked on the fairly popular Endless Space series, which was also published by SEGA. Now, the Humankind System Requirements have been officially revealed.

The title is coming to PC via Steam and the Epic Games Store, as well as Google Stadia.

This isn’t an extremely demanding game, but you will need a decent setup to play the game at higher settings, and resolution. A GTX 1060 or something like an AMD RX 5500-XT is recommended for the GPU. An i5 is recommended in both cases, and strategy games usually are CPU intensive. A total free space of 25 GB is required, alongside 8 GB of RAM.

You can now pre-purchase the game from the following links.

If you want, you can purchase directly from the store as well.

The game is coming to PC and Stadia next year in April 2021.

We are excited to see what the developers have in store for us with this new title. 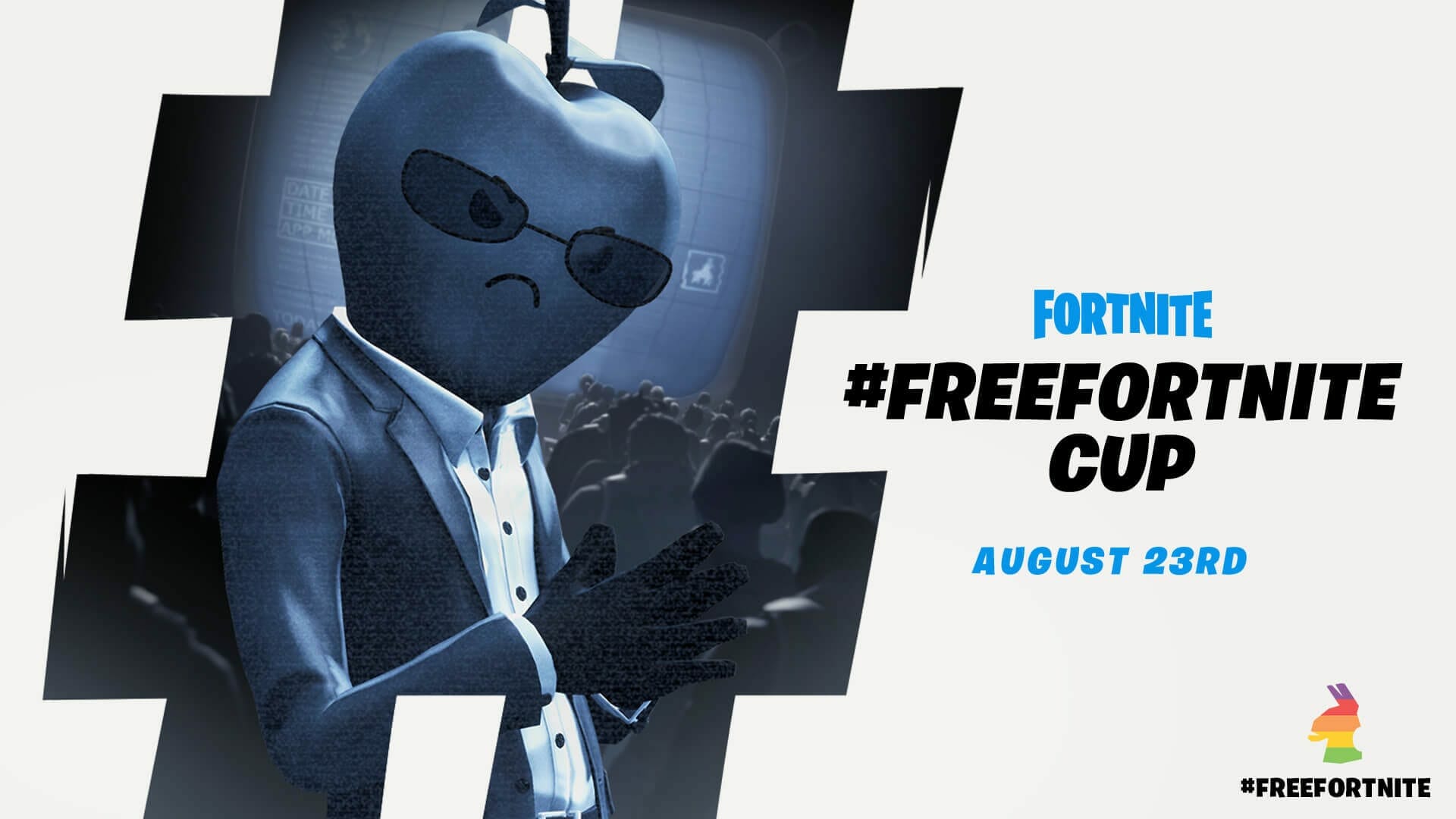 How to unlock Tart Tycoon in Fortnite