Huawei Maimang 6 is now officially available for China Market, it is supposed to be Mate 10 Lite for rest of the markets. Huawei is a chinese telecommunication company that is manufacturing smartphones since 1997. Huawei telecommunication is a renowned name that doesn’t need any introduction. Huawei has hit the markets with many innovative smartphone models like Huawei P8, P9, P10 and P10 plus. Similiarly, Huawei’s Maimang 4 and Maimang 5 were quite successful. Maimang 5 being a 5.5 inches HD display phone, made mark in the markets in July 2016 right after the release and now the successor is following the same footsteps. 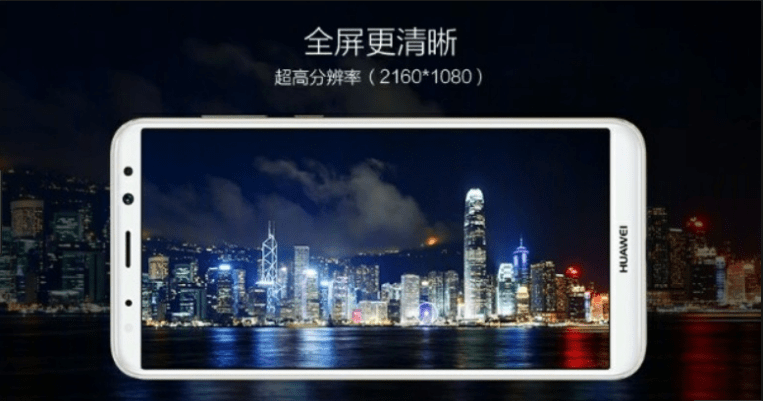 Huawei Maimang smartphone series are one of the top notch smartphones and a new family member just entered the lot. We are talking about the Huawei Maimang 6. The Huawei Maimang 6 just got launched in September, 2017. The phone is a fully intelligently packed gadget with all handsome features that are expected to be in a top android smartphone.

Huawei Maimang 6 packs a 5.9 inches touchscreen display with a high resolution of 1080×2160 pixels. It has a 18:9 full screen. Running on an octa-core Kirin 659 processor and 4GB of RAM, the phone’s performance is one of the kind. Storage capacity is one of the major things that people look for before buying themselves a smartphone. Coming towards the storage, Huawei Maimang 6 has 64 GB of internal storage and that too, expandable to 256 GBs through an external memory card. 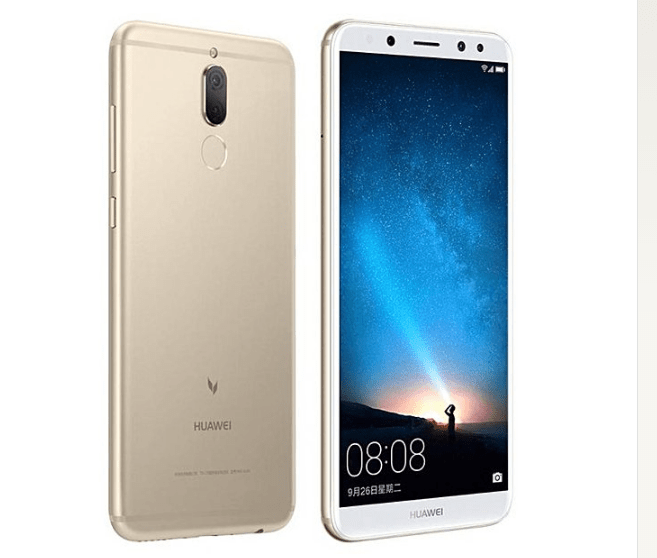 Talking about major features, how can we miss the cameras? People nowadays are crazy for quality cameras and Maimang 6 sports one. The primary camera is a 16 Megapixels which captures dynamic images. The back camera is a 14 Megapixels lens to capture amazing high quality selfies. Cherry on top, the flash adds life to the photos. Huawei Maimang 6 runs on Android 7.0 Nougat which is the latest around. Its measurements are 156.20 × 75.20 × 7.50 I-e. Height × Width × Thickness. It weighs about 164 grams.

The phone is a convenient package with all features in it. As it is quite obvious for Huawei Phones to carry the dual SIM feature, Huawei Maimang 6 has kept the ritual going with accepting Dual Nano SIM cards. Other connectivity options include Wi-Fi, GPS, NFC, GM, 3G, 4G and Bluetooth. This phone packs in itself sensors like Compass Magnetometer, Proximity, Accelerometer and Ambient Light Sensor. 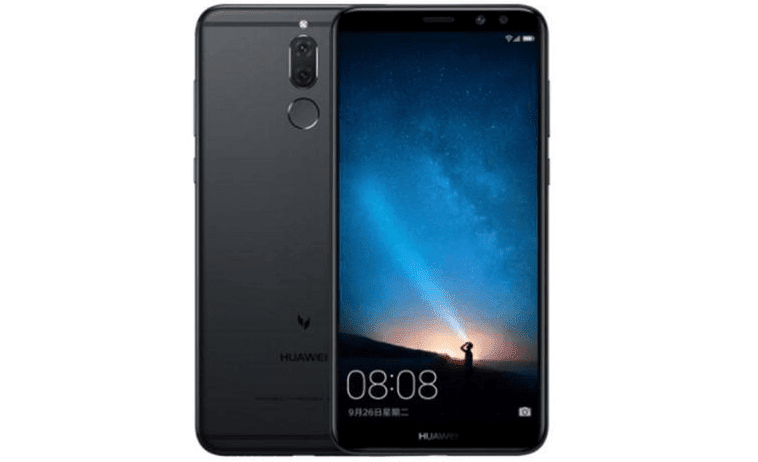 Huawei merchandises always have one of a kind battery life. User review it as a phone with spectacular features and astonishing battery life. With battery capacity of 3340mAh, Huawei Maimang 6 becomes the achiever here. Though, the battery is not removable. The phone has a sleek slim body to complement its internal features. This amazing art piece is available in 3 adorable colors; Streamer Gold, Obsidian Black and Aurora Blue. It is available for 350-400$ in China.

With all optimal and ultimate features, the Huawei Maimang 6 is all set on its journey to win hearts and bring pride to the manufacturers. Whoever buys this smartphone, do give us a review about it. Stay tuned to know more!