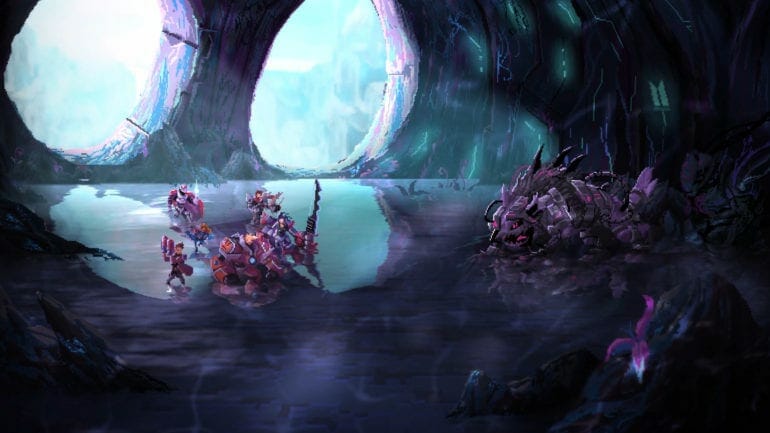 Star Renegades is an upcoming rogue-lite strategy RPG from Massive Damage Inc and Raw Fury. The title is now available on PC, Xbox One, PS4, and the Nintendo Switch. Players interested in the PC version can purchase it through Steam. If you are running into the Star Renegades Black Screen Issue on PC, here is how you can fix it.

The title has Very Positive reviews on Steam, and you can still available the launch discount, which expires today.

A few players have noted that they are running into a black screen during the start of a cutscene, or when they run the game. This is because of the lack of codecs and media players in the Windows N version. If you are using that, follow the steps below.

This should fix that, and you can play the game next time you run it.

You can now purchase the title on Steam. The title also received some decent reviews and is currently sitting at a Metacritic score of 79. 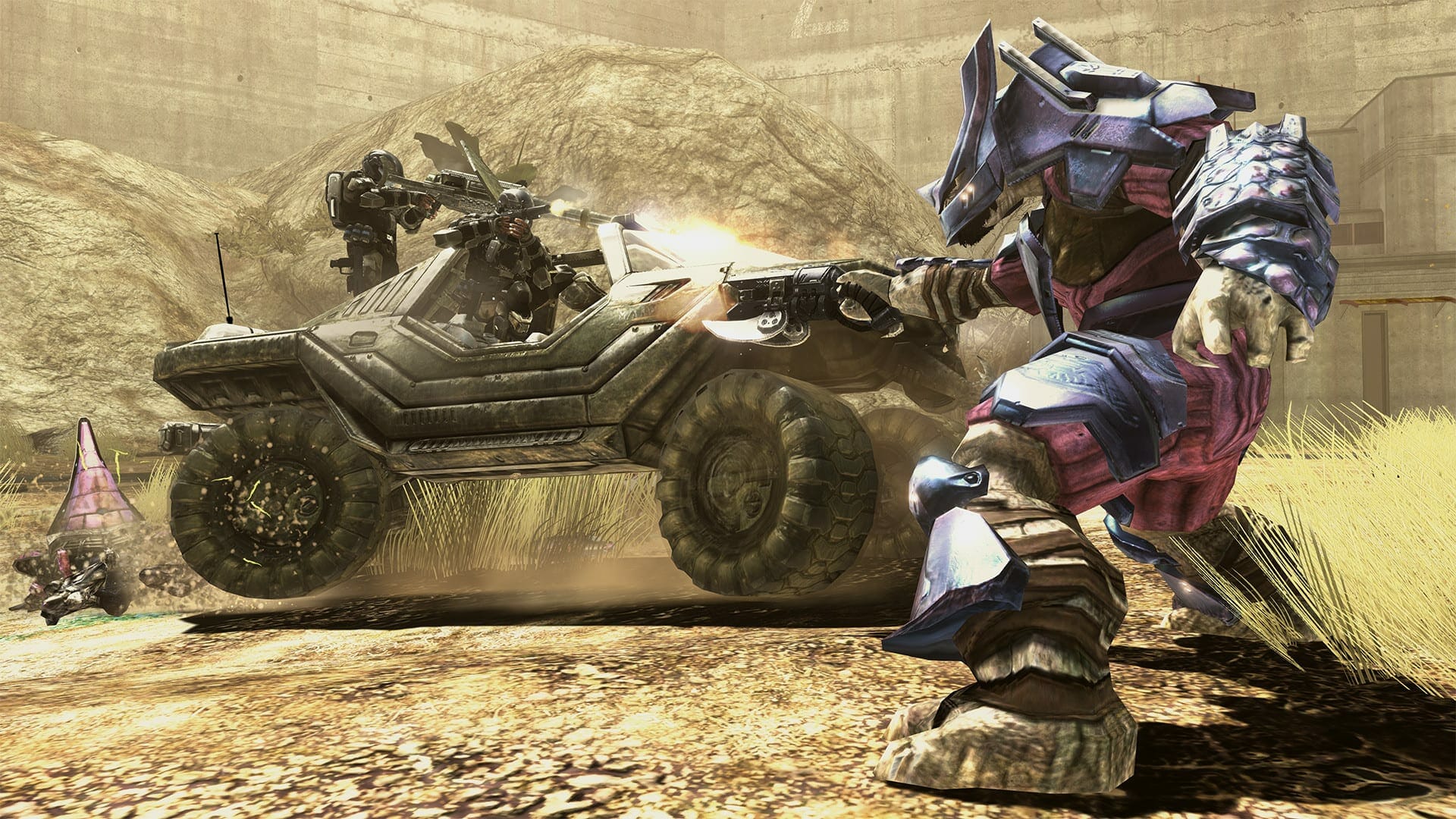