How to fix Crown Trick Not launching Issue on PC (Steam) 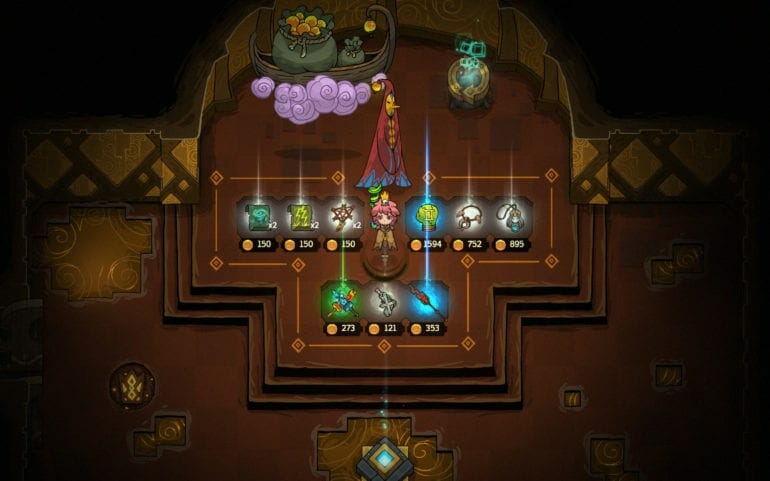 Crown Trick is a rogue-like RPG that features turn-based combat from NEXT Studios and Team 17 Digital. The game is now available on PC via Steam, and on the Nintendo Switch. If you are on the PC version, and are running into the Crown Trick not launching issue, here is how you can fix it.

The game has very positive reviews on Steam, and is available to purchase with a launch discount.

A few users have reported that they can’t seem to launch the game from Steam. To fix this, follow the steps below.

After running the game once from the directory, it should start working normally again from Steam as well.

You can purchase the game on PC from the following link. 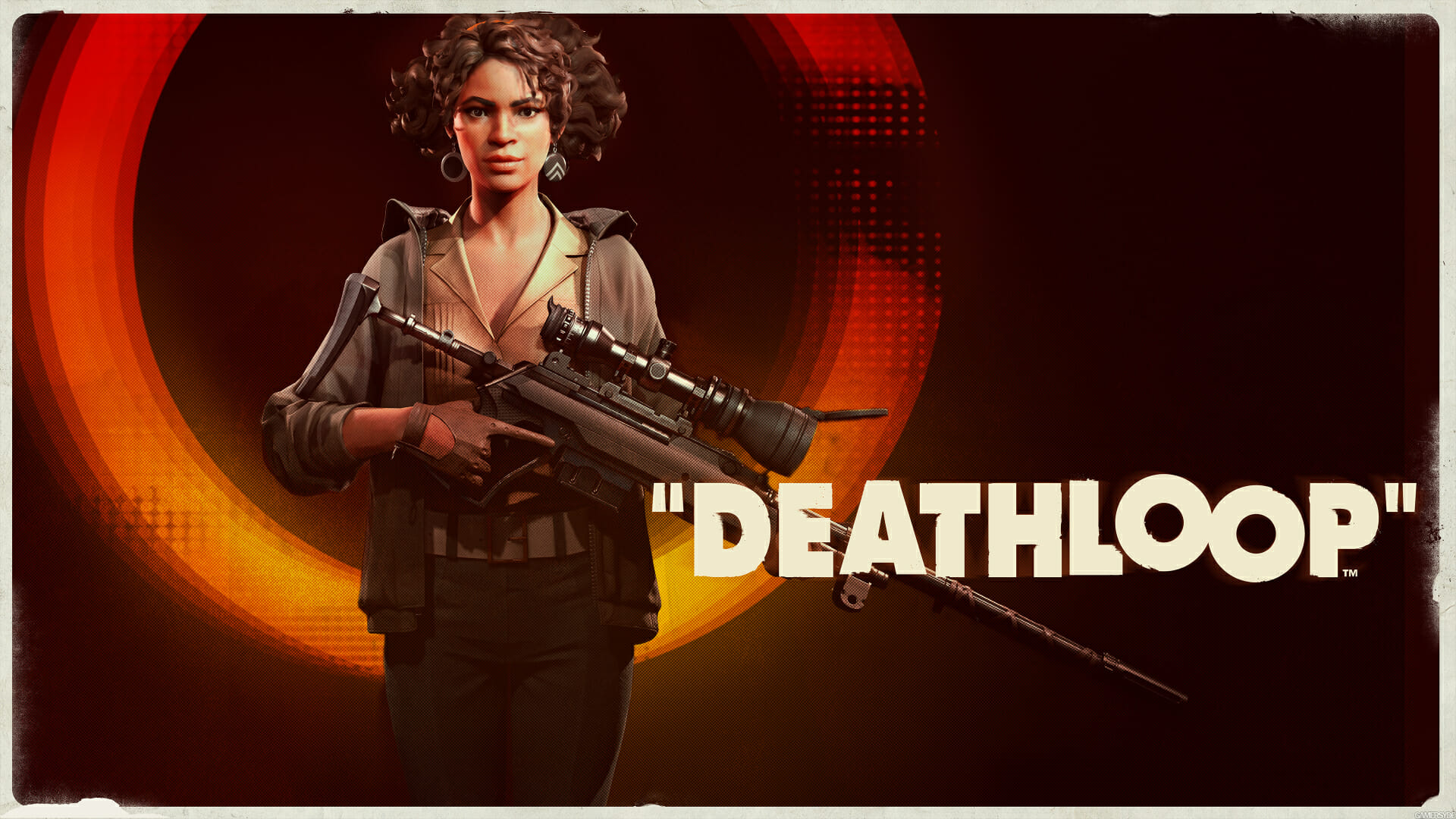