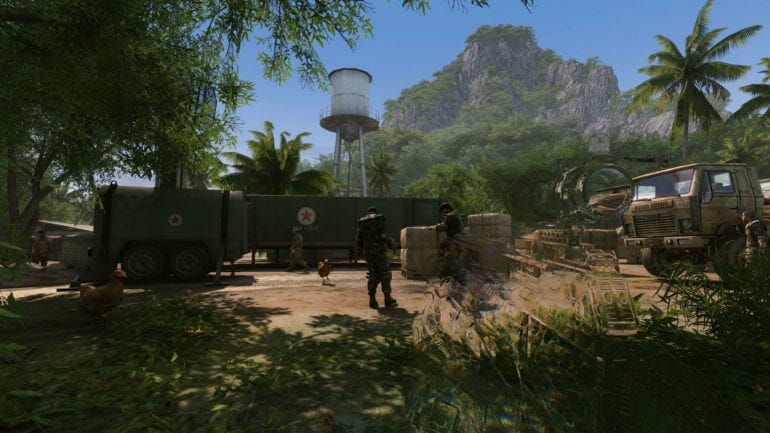 Crysis Remastered is a remaster of the iconic first-person shooter game from Crytek. The game originally came out back in 2007 and was a graphical benchmark for years. Now the title is once again one of the most demanding modern titles. If you are on the PC version, here is how you can adjust the Crysis Remastered FOV.

The title is available on PC via Epic Games Store, Xbox One, and PS4. It also released on Nintendo Switch a few weeks prior to this launch.

If you want to adjust the FOV in the game, you can follow the steps below.

(You only need to create this file if it isn’t present. If it is already there, simply add cl_fov= )

These are all the steps you need to follow to adjust the fov in-game. While you are here, make sure you check out our other guides as well.

You can now purchase the title on the store from the following link. A Steam version hasn’t been announced yet. 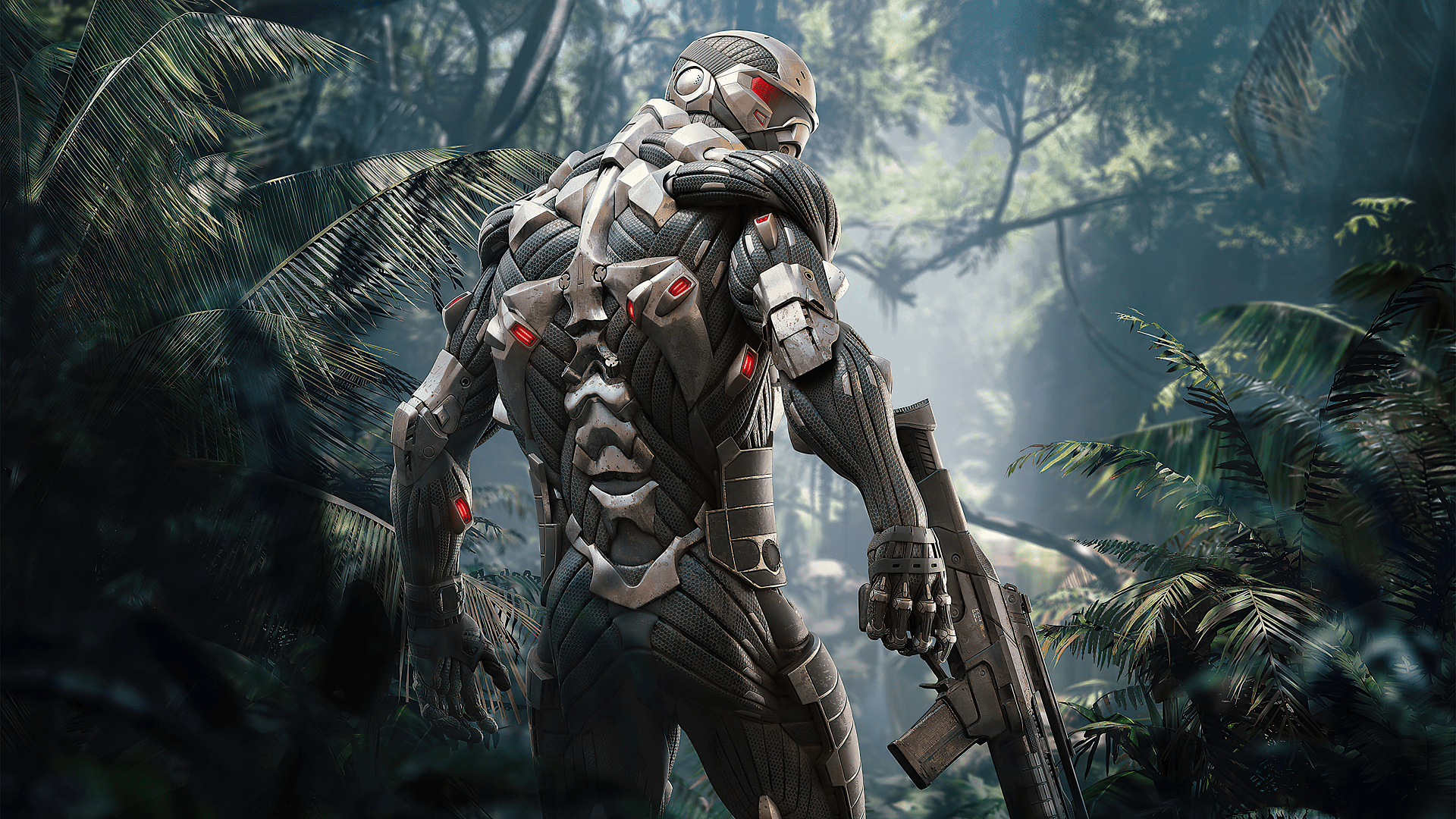