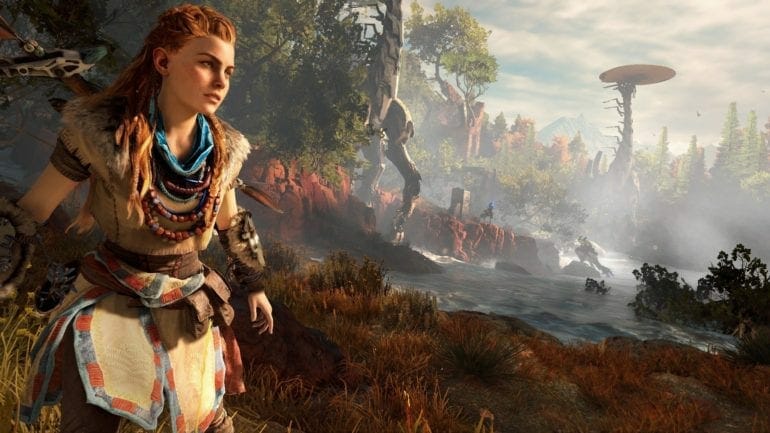 Horizon Zero Dawn is an action role-playing game from Guerrilla Games and Sony Interactive Entertainment. The title originally came out on the PS4 back in 2017 but is now available on PC as well.  Now, the Horizon Zero Dawn 1.04 Patch Notes are available as the update becomes live.

Below are the complete patch notes for the latest update

What do you think about these patch notes? Have your issues been mentioned? Let us know in the comments below and share your thoughts. 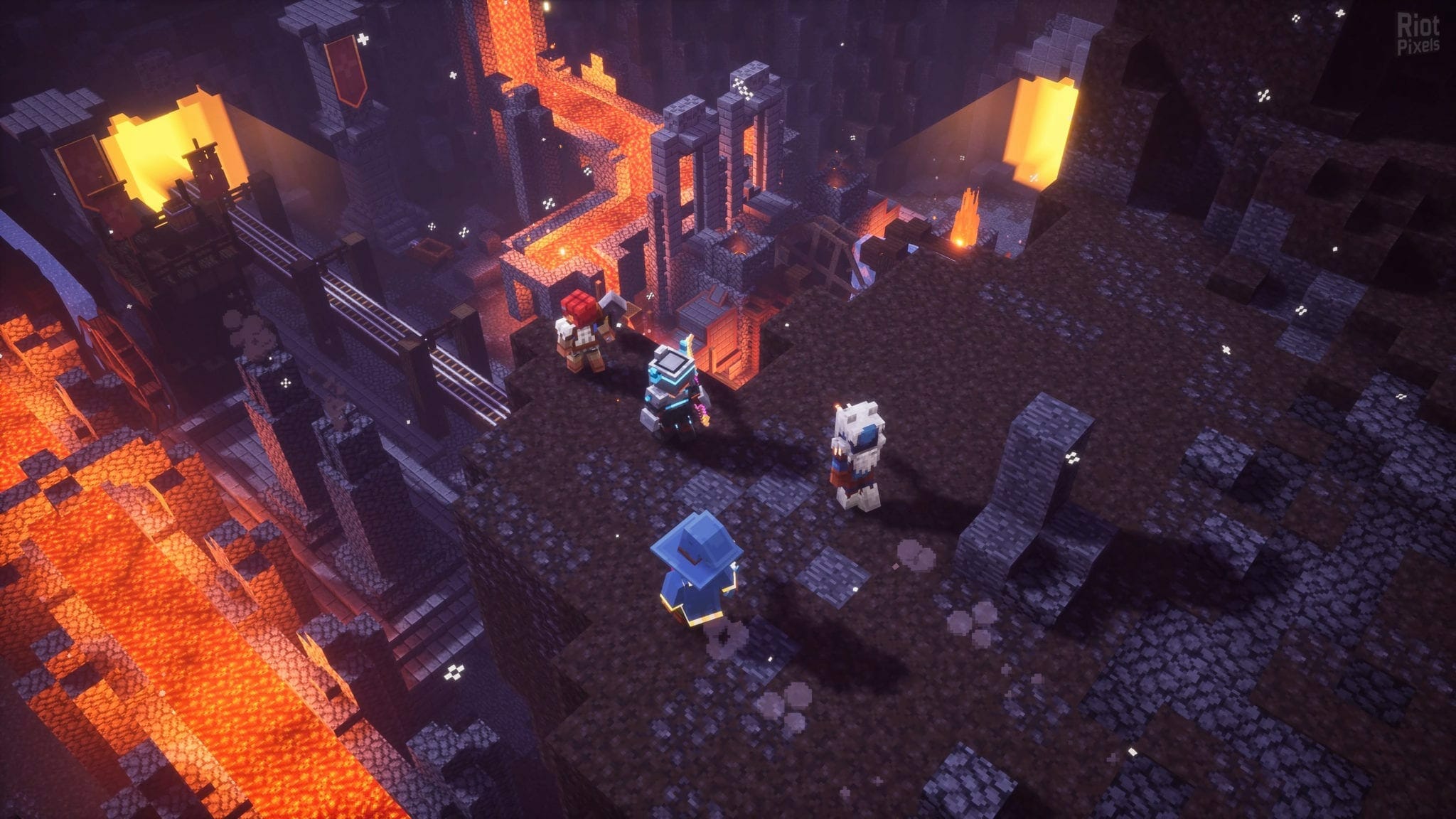