My Hero Academia: One’s Justice is headed to PS4, Xbox One and Nintendo Switch on 23th August 2018. However, keep in mind, this is the Japanese release date, but given Bandai Namco’s release history, both Japanese and Western release dates are usually the same.

The western release will also include the PC version, so fret not Steam players. We’ll be posting the System Requirements soon.

The total confirmed roster of the game is now at 15, with the following playable characters

While it’s not confirmed how many total playable characters will be, we’re expecting the number to go up quite a bit considering how Naruto games have over 30-40 characters playable in a single game.

Check out some gameplay footage below

The Japanese release comes with some pre-order bonuses as well including limited edition promo cards for the game My Hero Academia Gekitotsu! Heroes Battle  Plus Ultra!!! on the arcade.

First-print bonuses include the “Costume: Army” for Bakugo, the “Izuku Midoriya Victory Voice C” for Deku, the “Main Heroine” title, a “Yaoyoroshka” accessory, and a “Mineta Leg Doll” accessory.

What do you think about the My Hero Academia: One’s Justice Release Date? Are you excited for the game? Let us know in the comments below 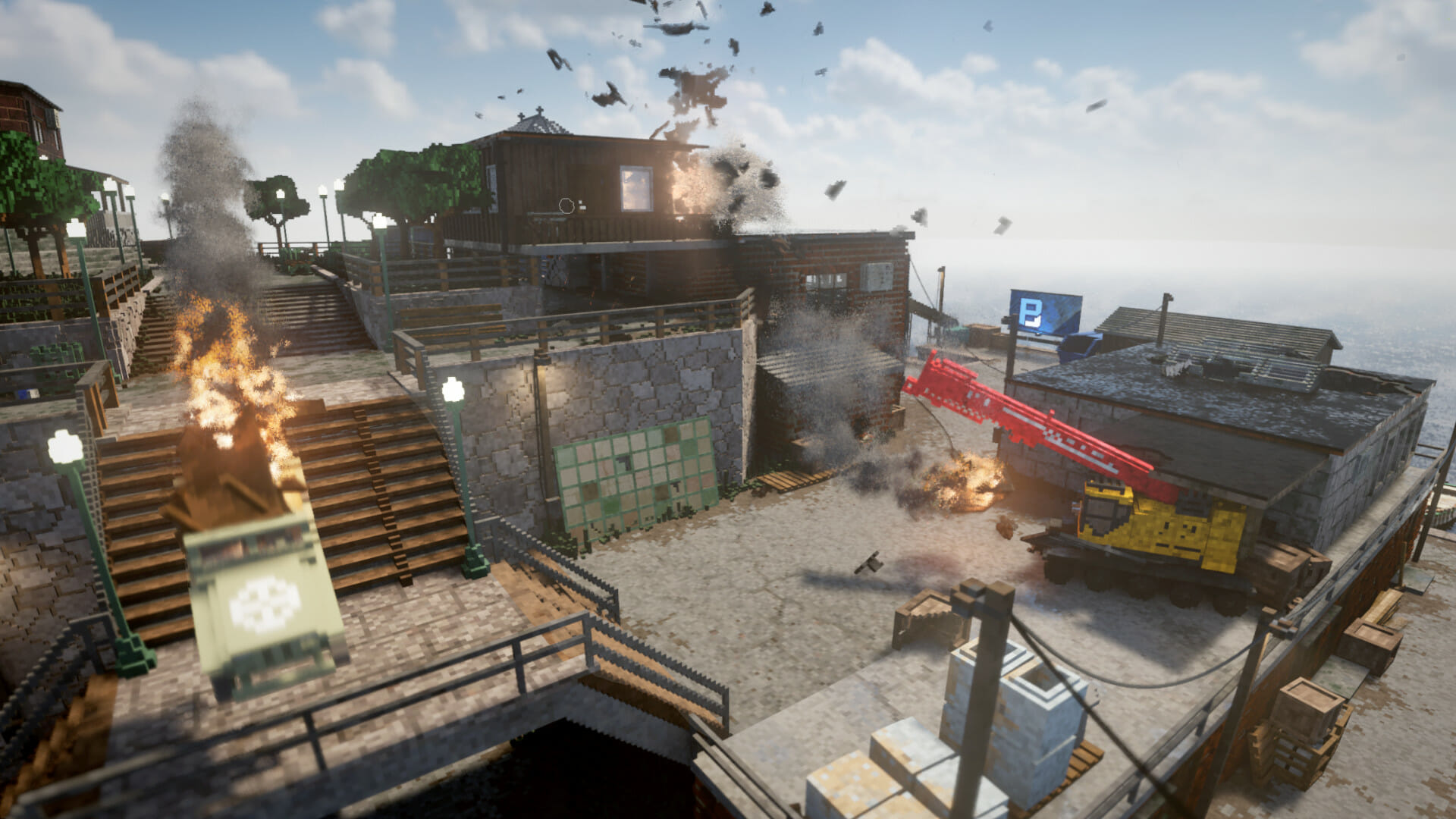