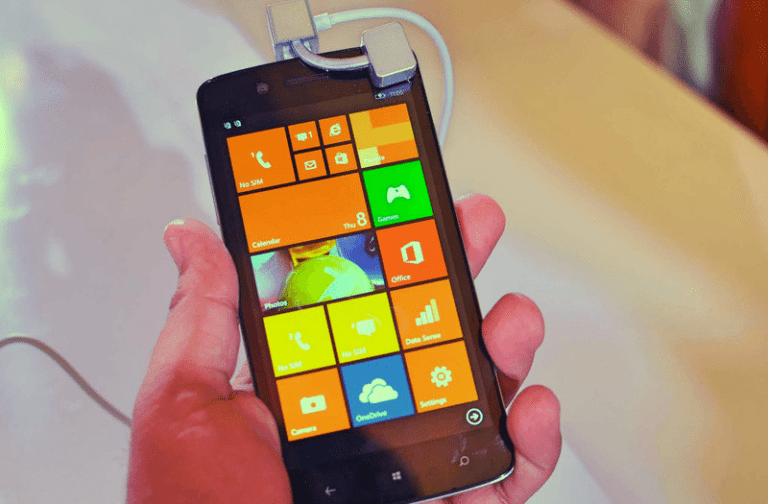 Micromax Canvas Win W121 is one of the two Windows Phone devices that have been launched in India by the Company. Micromax is one of the first local manufacturers to produce a Windows Phone smartphone in India. The Canvas Win W121 is priced at INR 9,500 approximately $160 and will be available in market by early july 2014. This Low end device is produce to compete against Microsoft’s Lumia 520, Lumia 525 and as well as Lumia 630. 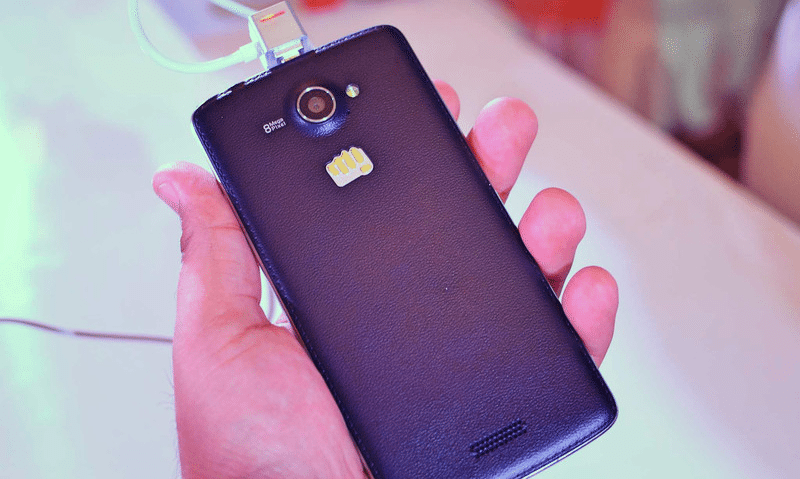 Micromax Canvas Win W121 features a 5” inch HD IPS display, and despite its large display fits well in hand. The phone is quite slim and has rounded edges which make it easier to use and grip it. The good thing about the Canvas Win W121 is its nice leather finished back. The back panel and the metallic edges gives the phone quite a premium and a classy look. It’s light too. Only two buttons are present on the mobile sides, one is the power button and the other one is the Volume one. Well if you need to follow Microsoft and compete with them then you are missing with the Camera button two. That the major flaw of the design I see.

The 1GB RAM is one of the best choices made, since some of the budgeted Lumia’s include only 512MB RAM. This keeps a lot of gamers away. The 8GB internal storage with a memory card option was a good choice which almost no budgeted lumia provides.

Canvas Win W121 carries an 8MP rear camera with LED flash and a 2MP front camera. Again when you compare this Micromax smartphone with some of the Lumia we discussed above, it really satisfy the customer. 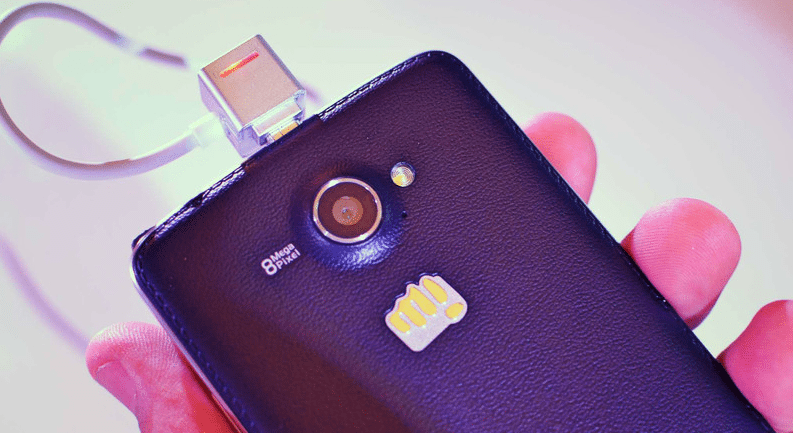 Micromax Canvas Win W121 is the only phone other than the Lumia 630 which comes with Windows Phone 8.1 out of the box. You would be enjoying the Windows Phone 8.1 features but will defiantly be missing the joy of Nokia apps and experiences. Micromax has thankfully chosen not to bundle any of their own apps or from their Indian partners. 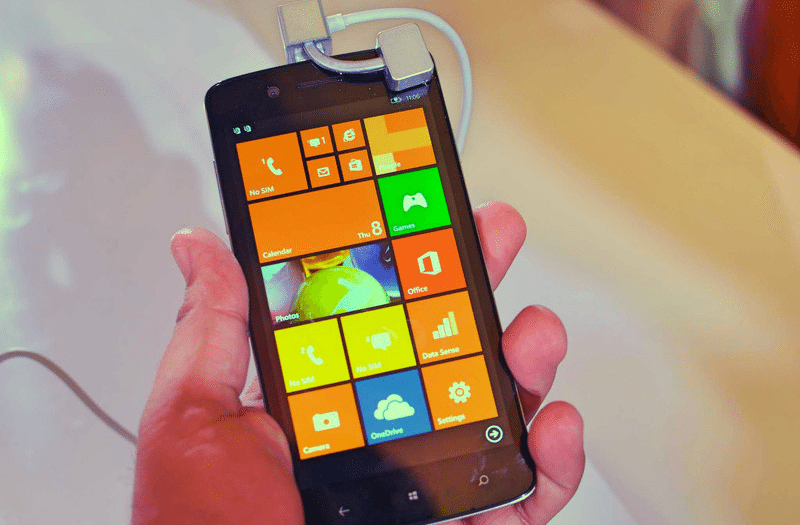 Micromax Canvas Win W121 is a pretty good smartphone to buy, when you going to buy a low end budgeted device. It could give tough time to Microsoft Lumia Series specially their Lumia 525, Lumia 520 and Lumia 630. So lets see what popularity they gain in India. What you say about it?