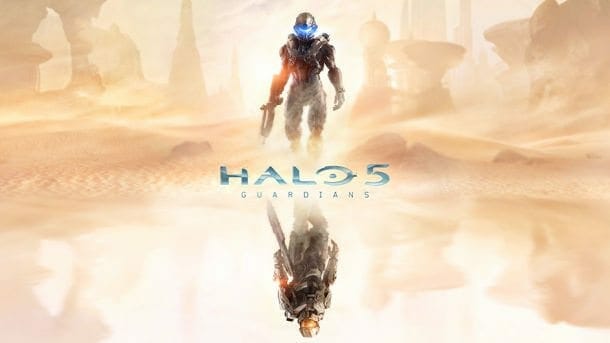 From the day when computers game, came along a something else, something inevitable. This something was none other than the gaming industry. Yes, although the computer was not designed for gaming, but developers saw the chance and went for it. Starting from Super Mario to Doom to all the other great games, the competitions have been tough. And now there is the Halo 5 Guardians.

Now this right here would be unexpected. This is Halo 5 Guardians. Microsoft and 343 Industries have officially made the game official. After so many rumors and time it is now knows that Halo 5 Guardians will be the next installment in the huge gaming series. It is set to be released in fall 2015, at platform Xbox One. 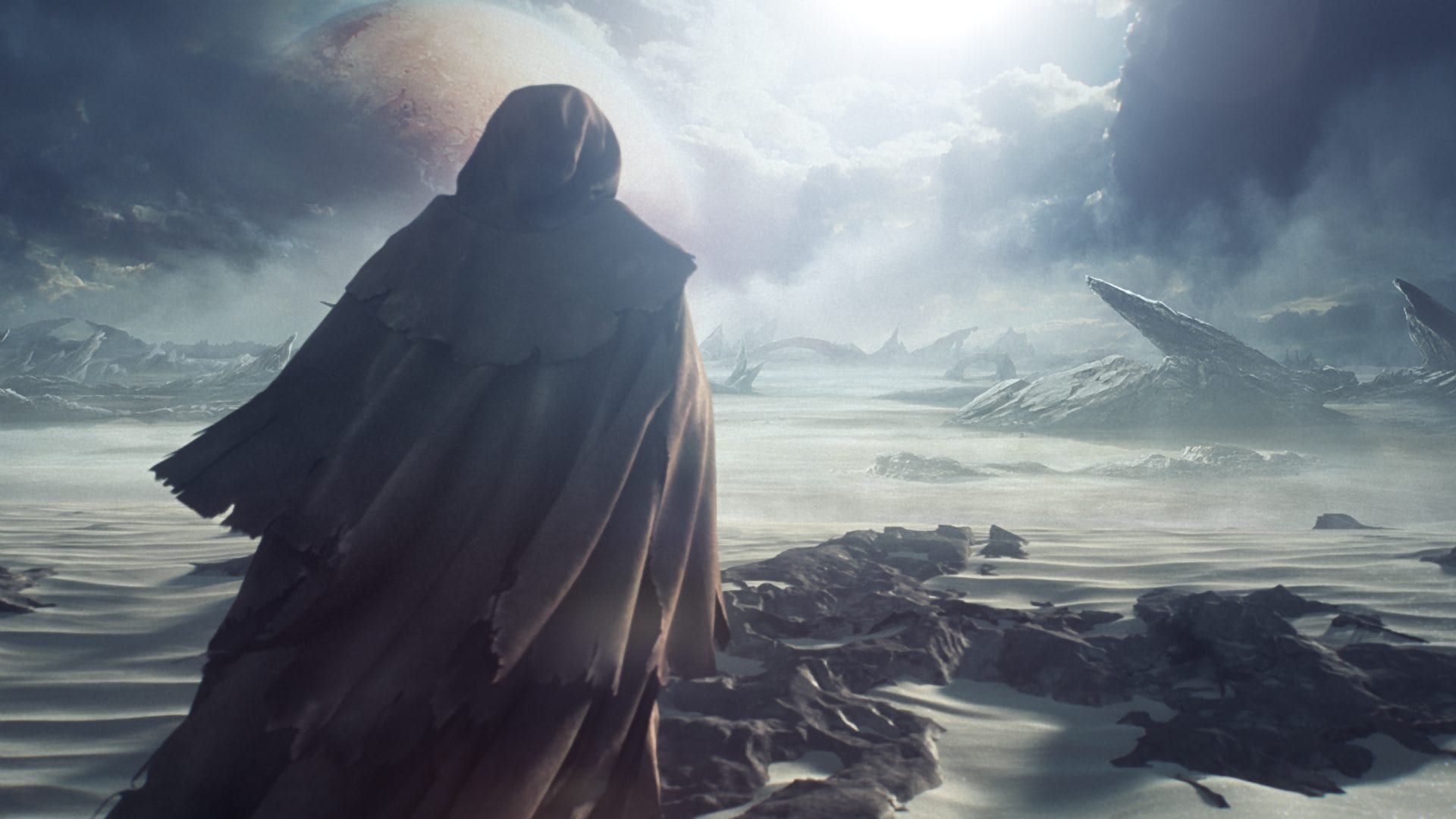 Bonnie Ross, general manager and studio head of 343 industries, says that “It is a massive and exciting project”, the person behind the game development team of most Halo titles. The details on the gameplay, characters, weapons and even the plot are not present. There is no such information regarding it. But it can be expected the game would be filled with thrill-rides and action and suspense.

The game will run “at 60 frames per second, on dedicated servers, with the scope, features and scale we’ve been dreaming of for more than a decade,” and will also be powered by a new engine. Probably an engine that would be much powerful and provide much better fps and performance.

Halo fans might not have to wait long to meet the action. Though this would not be as exciting but Microsoft may launch a Halo 2 Anniversary and the end of this year. Other officials also say that the journey definitely begins this year and “we’re confident that Halo fans will be pretty excited about the special plans we have in store.” 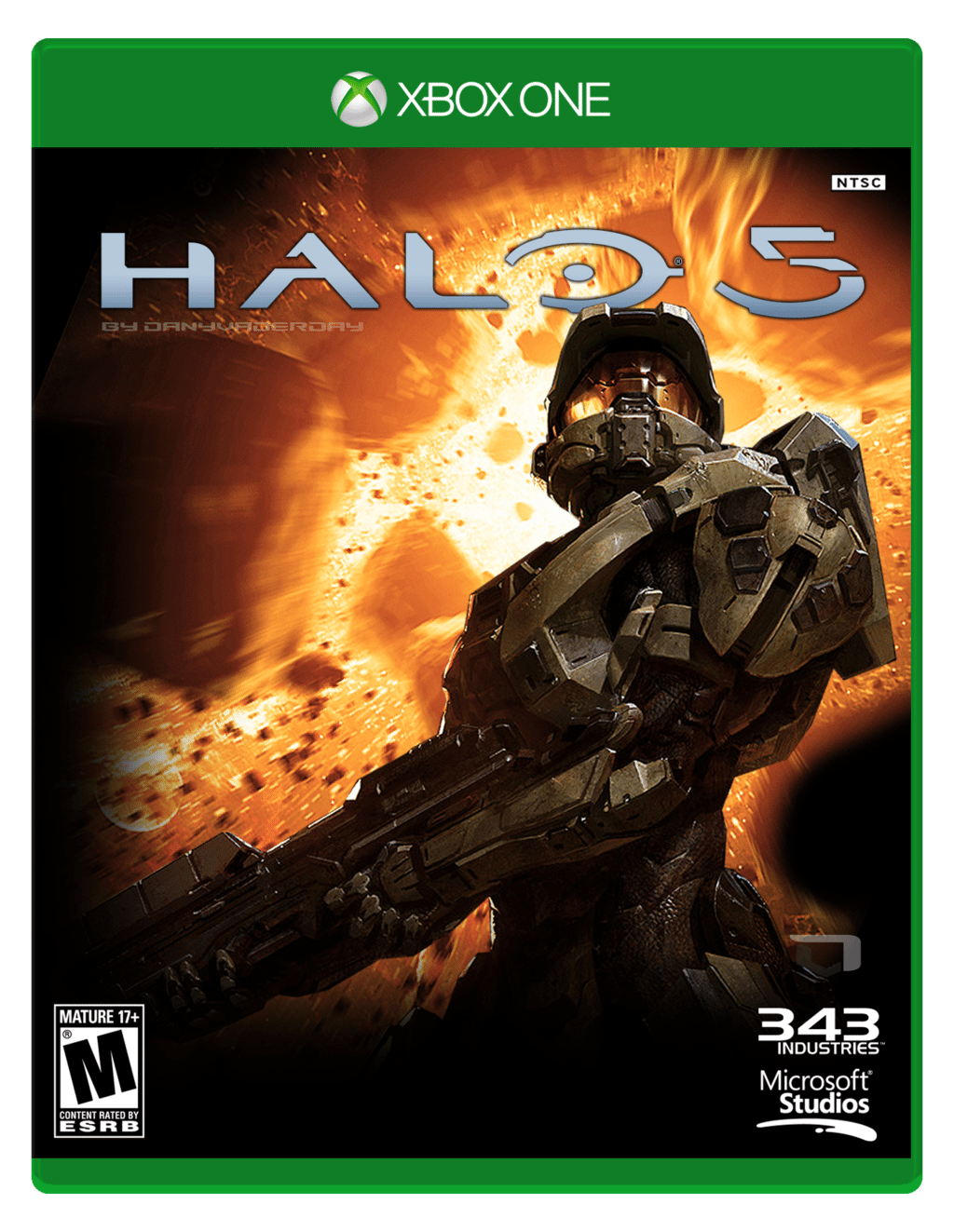 Microsoft is planning to reveal more information on Halo 5 Guardians about Halo at it Xbox E3 2014 press event on June 9th. 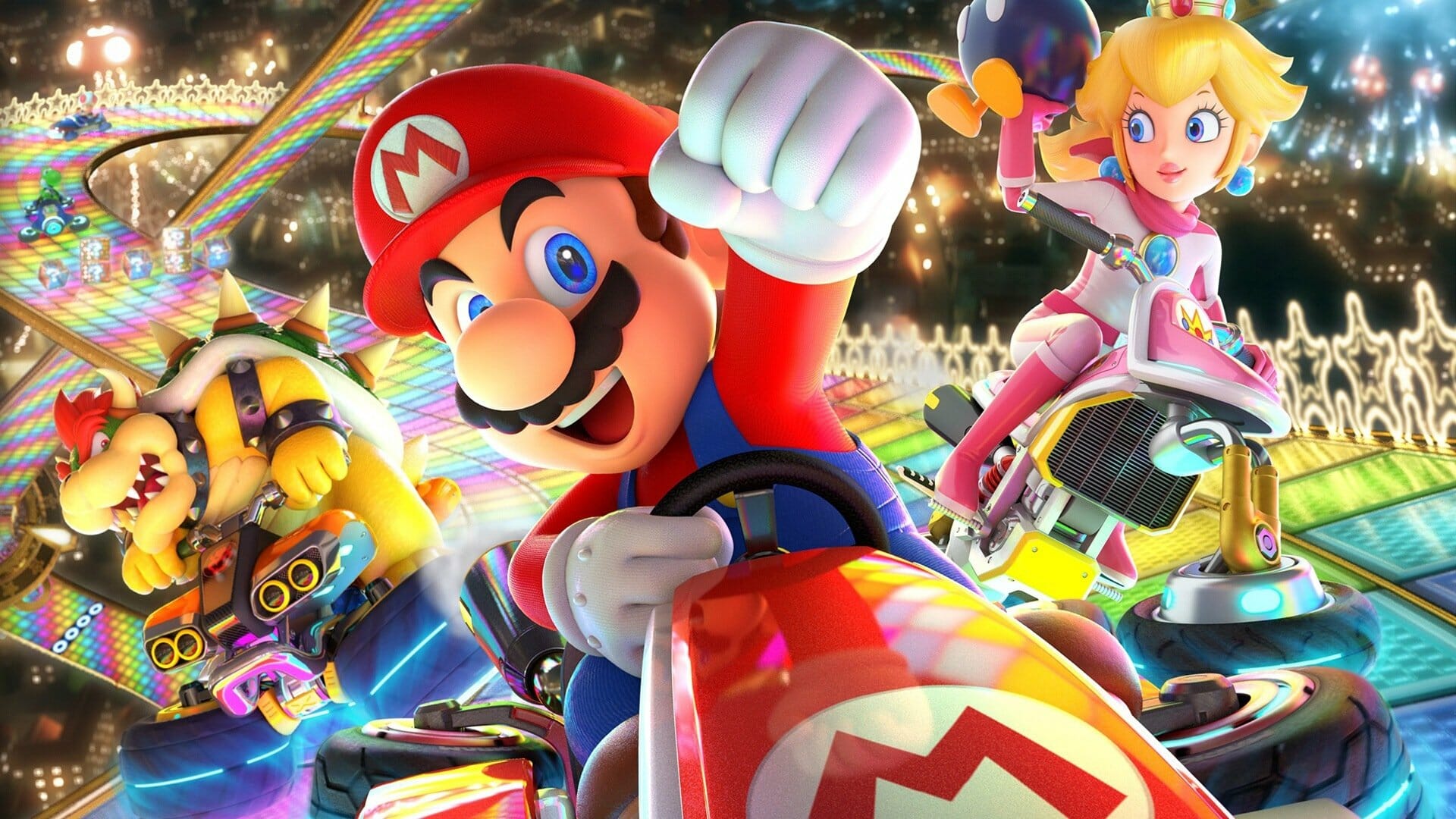