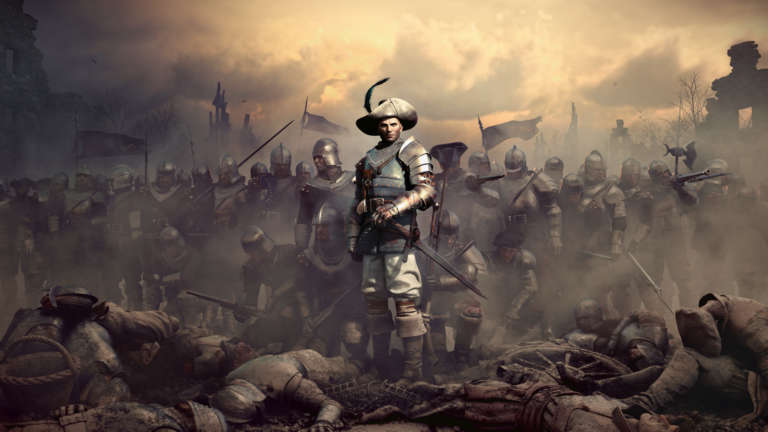 GreedFall is an exciting new Openworld RPG game that is bound for a PS4, PC and Xbox One release. The game is centered around a 17th-century fantasy setting on an Island Paradise. The island will serve as a center for a war for its control among several colonizing nations and the elves who are native to the island. You will play a human character who is new to the island and the story will unfold depending on your choices of alliances. The game has been in development for quite some time now but finally, GreedFall RPG Game Release Date has been announced.

The game is being developed by Spiders and will be published by Focus Home Interactive. The gameplay will include a mix of combat, diplomacy, and stealth. Your decisions will affect how the story progresses.

The release date for the game was announced just recently in a Youtube teaser put up by the publisher. GreedFall will arrive on PC, PS4 and Xbox One on 10th September this year. However, if you are a PC gamer you can pre-order the game right now.

I have to say, from what I have seen so far the game looks really promising in terms of the visuals and plot. We were given a glimpse into the game at E3 this year where a 10 min gameplay walkthrough was showcased, the video can be seen on Youtube. The rustic and eerie atmosphere of the game really adds to the overall essence of the story. As an RPG fan, I can’t wait to get my hands on the game.

Moreover, according to the Steam page, the game’s key features are:

Let me know in the comments what your thoughts are regarding the upcoming RPG game. 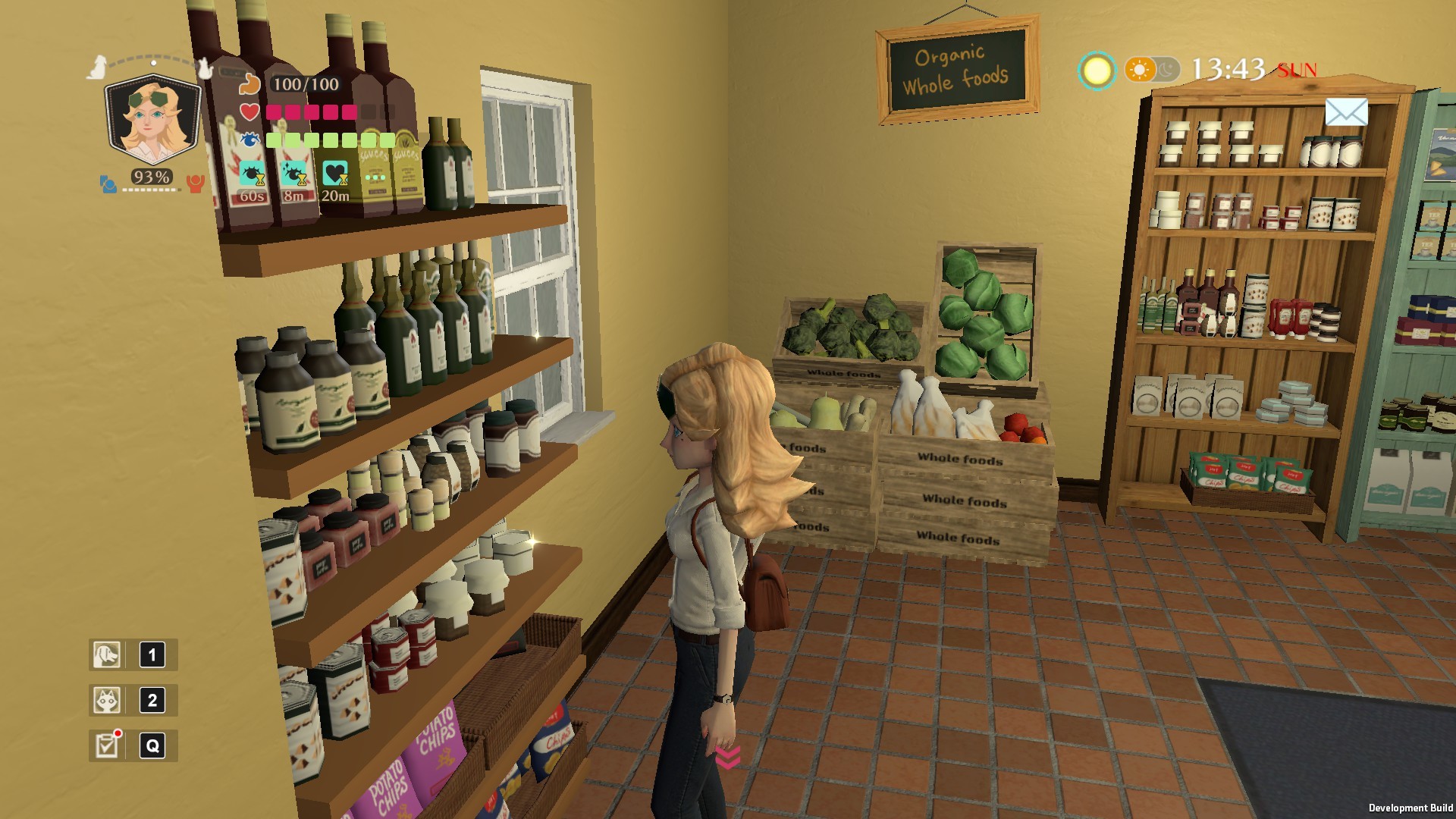