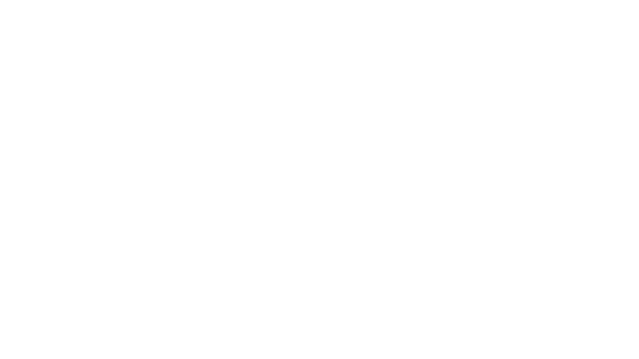 You surely have heard about this popular translator app. Back in 2010, the developers at Quest Visual introduced the Word Lens app. The app can translate words by just using the smartphone camera. Currently, the app supports the following languages i.e. English, Spanish, German, Italian, French, Portuguese and Russian.

Word Lens is very useful for the travelers. This app helps them to understand and read signboards, billboards etc. There is no need of Internet connection to use this app. Despite, the app has got some drawbacks. If the text is bit stylish, the app does not grab the text perfectly. Hence, Word Lens app fails to display the translation. Moreover, the translation is also not 100% correct. Mostly, there are grammatical mistakes. However, still, you can have an idea of what is written. 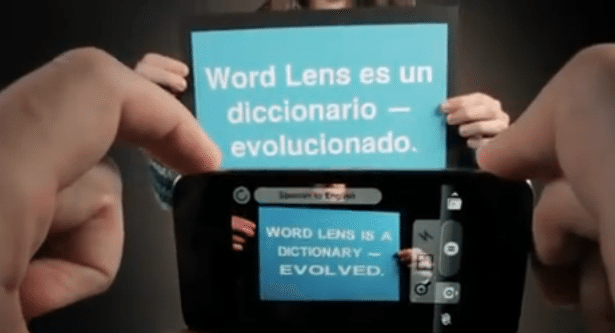 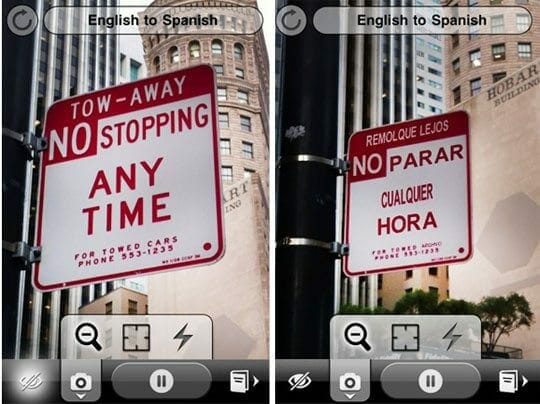 Today, the Quest Visual official website has made a big announcement i.e. THEY ARE JOINING GOOGLE. Here is the complete announcement,

With Word Lens, we’ve seen the beginnings of what’s possible when we harness the power of mobile devices to “see the world in your language.”
By joining Google, we can incorporate Quest Visual’s technology into Google Translate’s broad language coverage and translation capabilities in the future.
As a thank you to everybody who supported us on our journey, we’ve made both the app and the language packs free to download for a limited time while we transition to Google.
We’re looking forward to continuing our work at Google – stay tuned!

No further information is revealed. However, we can hope to get more details regarding the deal soon. As you can see from the announcement, Word Lens app has gone free till the transition. So, go and quickly download the app for your platform. Here are the respective download links,

Let’s see what Google adds in this beautiful app. Google is already having a translation service i.e. Google Translate. May be, Google adds more languages to the Word Lens app. What you guys want from Google in this handy app? Share with us.

Stay tuned to learn more about this deal!