Another day, another Ubisoft leak, and this time it seems Ubisoft have done it themselves. Ghost Recon Breakpoint has been leaked through the Ubisoft store, and here’s everything revealed about it through that leak. 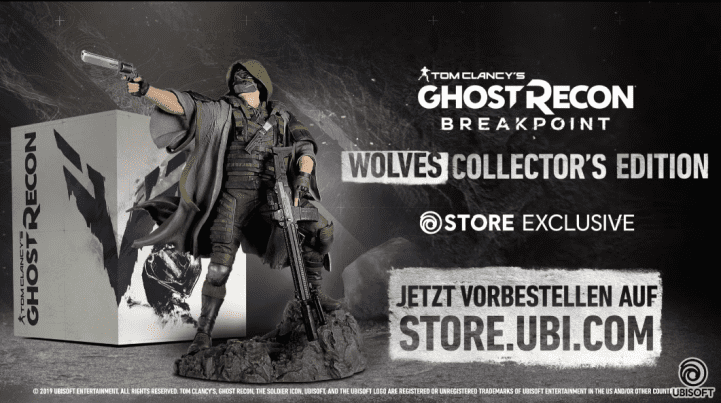 While we don’t know much about it based on this image, there are other leaks/rumors in Reddit threads that have the following details 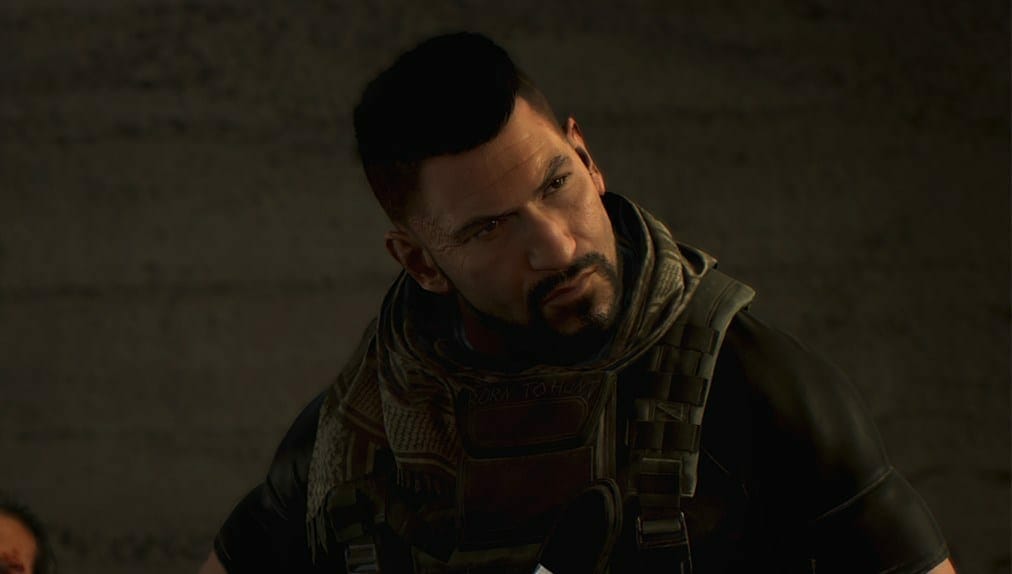 While the details mentioned above are still in rumor territory, the image itself pretty much confirms the title of the game and that this is the next entry in the Ghost Recon franchise.

Ubisoft’s games have leaked before their official reveal many times before. The entire teaser for Assassin’s Creed Odyssey was leaked hours before it was officially announced, and while we suggest that you take the rumored details about the game with a grain of salt, the collector’s edition image itself looks very legit.

The Ghost Recon franchise has garnered a massive fanbase with its highly successful title, Ghost Recon Wildlands, and it Ubisoft commits to improving that experience, even more, this will surely be a success as well.

What do you think about these leaked details about Ghost Recon Breakpoint? Let us know in the comments below and share your thoughts.

RAGE 2 BFG 9000 Limited to only Deluxe and Collector's Editions