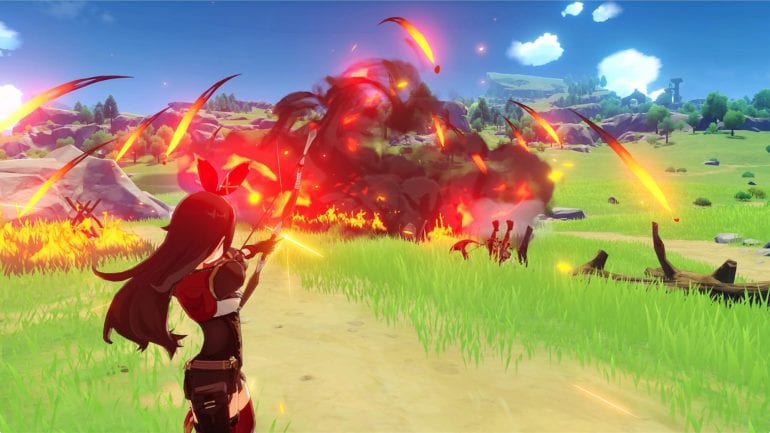 Genshin Impact is an upcoming free-to-play, open-world action role-playing gacha video game from miHoYo. The title is headed to PlayStation 4, Nintendo Switch, iOS, Android, and Microsoft Windows in a few days. If you are planning to play the game on PC, here are the Genshin Impact System Requirements.

The title is coming to both Android and iOS as well. it is not coming to the Xbox One.

As you can see, the game isn’t very demanding when it comes to GPU requirements. You only need something like a GT 1030 to play at lower settings, but a GTX 1060 has been listed as the recommended GPU. Players should have a decent CPU, and an i5 has been listed as the minimum CPU. A total of 30 GB is also required, and this is the same for console versions. 16 GB of RAM is listed in the recommended settings, and we recommend users to upgrade to that much this year. 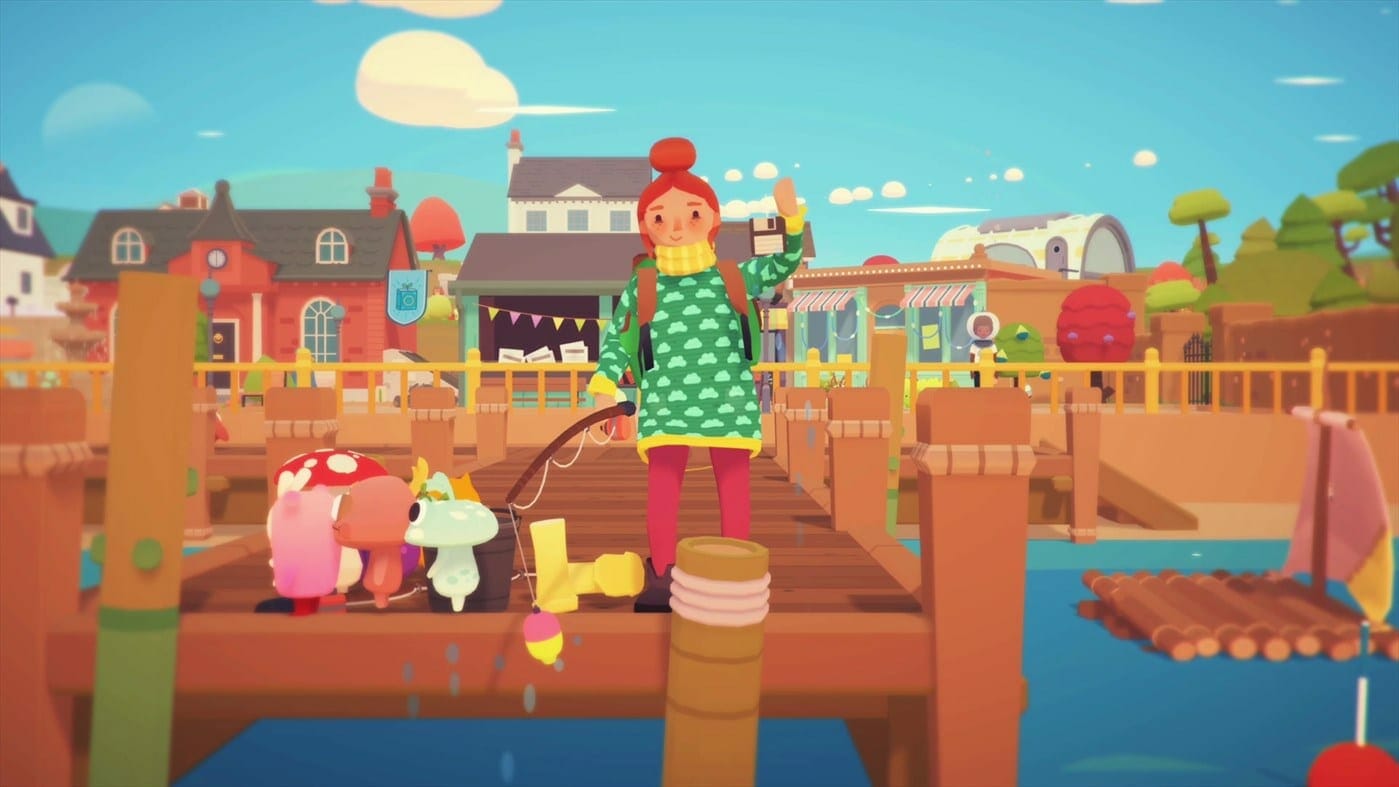 How to fix Ooblets Stuck on loading screen issue on PC