Gears of War 4 Mastery Achievements List for Xbox and PC 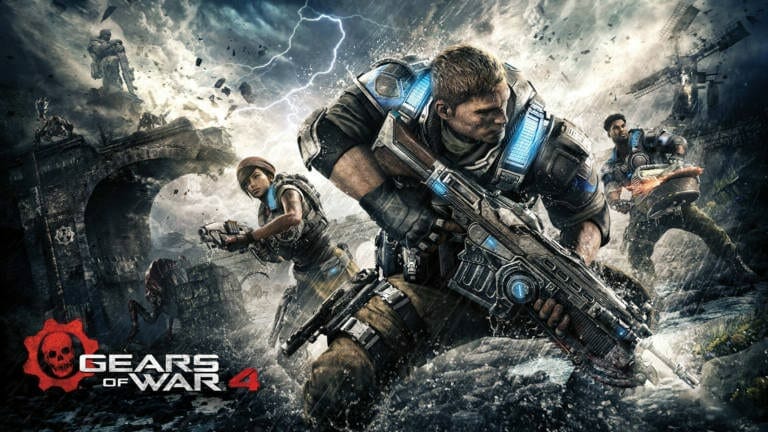 15 new gears of war 4 mastery achievements list is here for you. The directors have teased some of these upcoming achievements. The level of anticipation has gone way up for the full disclosure of the new achievements.

Here are two out of the 15 achievements that will be seen the game. We will update you with the remaining 13 achievements shortly. 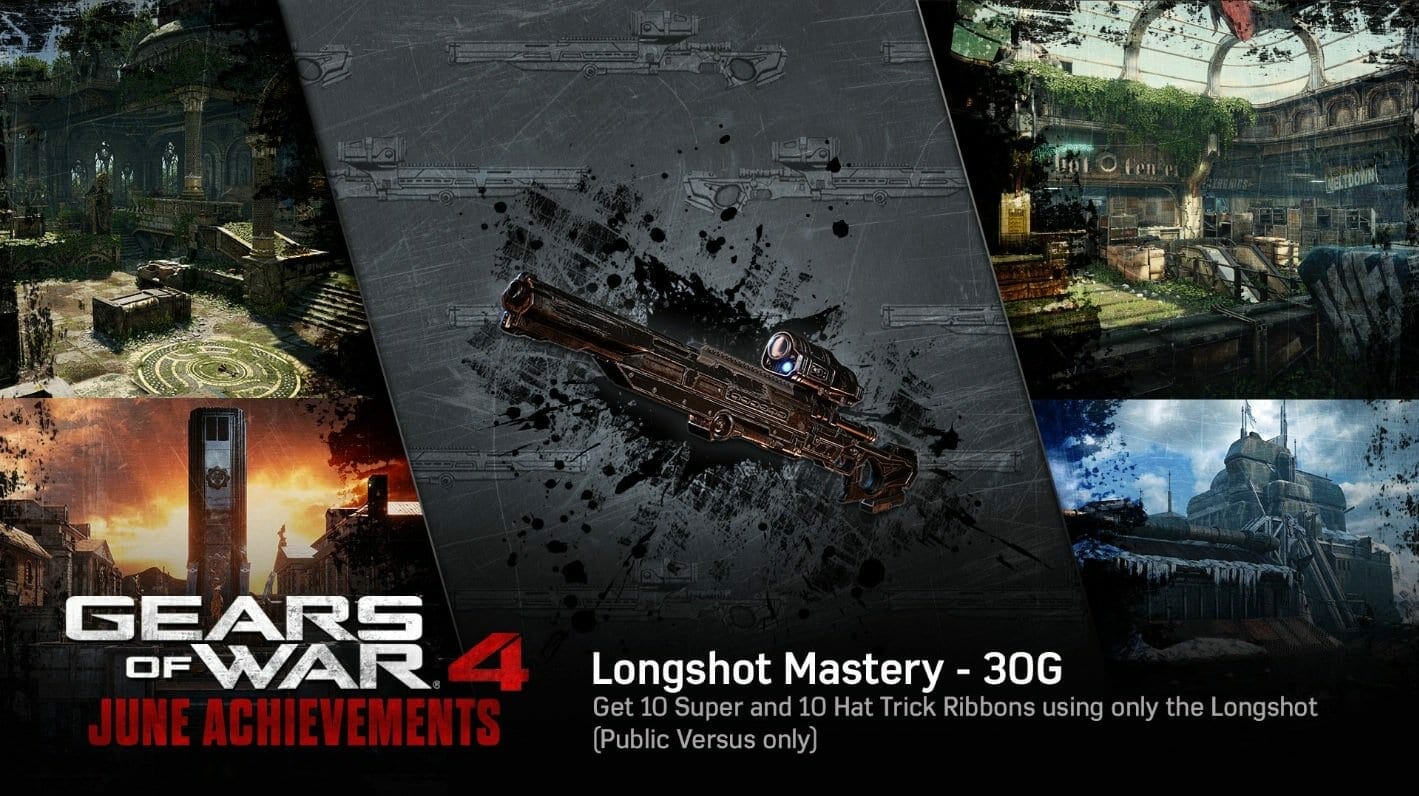 Did You Even Lift? 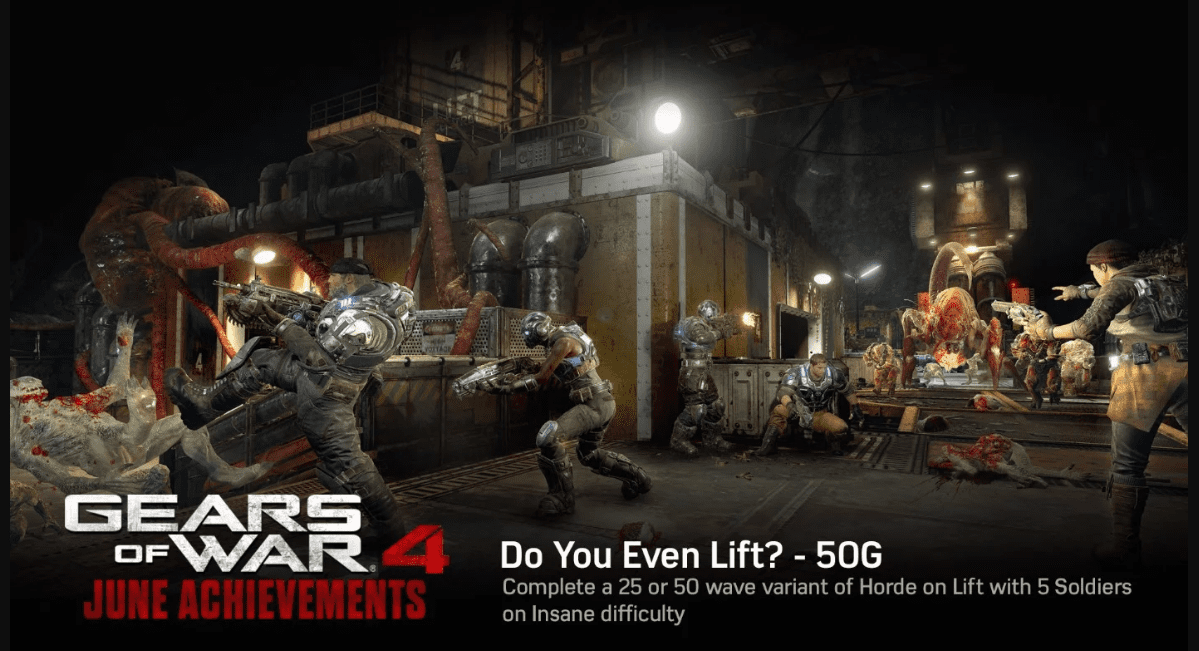 This one is all about Mastery. And, as always, these aren't retroactive as we focus on forward-looking challenges for players.

Also – this isn't the hardest Horde achievement in the set. You've been warned! https://t.co/FzGGgnK8MZ

The tweet clearly suggests that the players will have to work hard to unlock these extremely difficult achievements, stay tuned for the updates on the other 13 achievements .