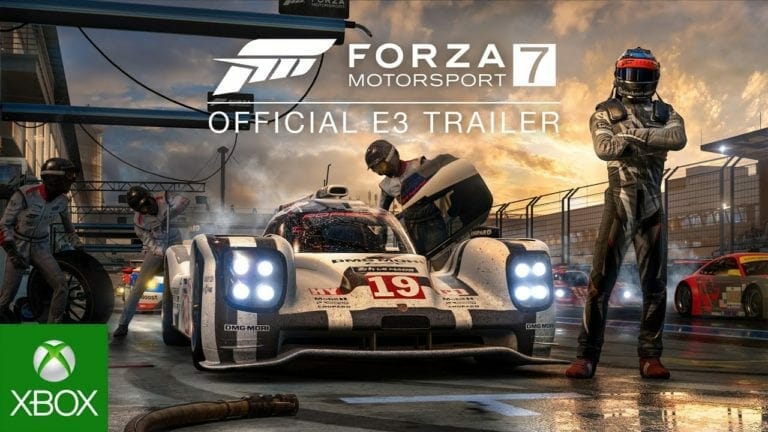 Forza Motorsport 7 is an upcoming racing game set to be release on October 3, 2017 around the globe. It is a racing game and will be released on Xbox One, Microsoft Windows. The game is the blockbuster new action driving game developed by Turn 10 Studios and published by Microsoft Studios. A system that allows the user to have access on racing along with how well he can drive avoiding the hurdles. 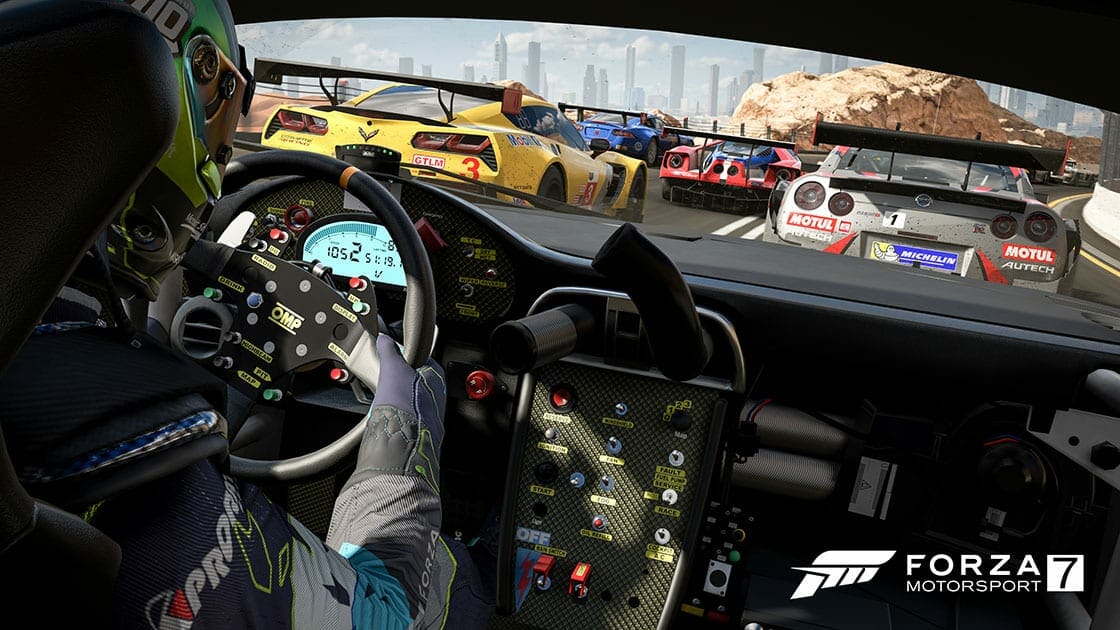 Developers have made 700 cars at launch, nearly lapping the 450 from Forza Motorsport 6 which also includes the return of Porsche. There are 30 tracks with more than 200 different configurations for players to run. The weather and night modes in Forza 6 are no longer just modes instead there is a fully dynamic weather system that changes with every race as well as sometimes even during the race.