Fornite has possibly redefined the BR genre in gaming in the past year. Ever since its release in Sept of 2017, the game has captured a tremendous audience and has made itself into a brand that has surpassed the gaming world, the game has become somewhat of a pop culture icon with its dances and the other content it has given way to. Today, EpicGames has released Fortnite v6.30 Content Update Patch Notes which brings new items and features to the Battle Royale Mode of the game.

Previously, Fortnite v6.30 Patch Notes Released about a week prior to today and that update focused more upon bug fixes and other general improvements to the game, however, some new features were also added.

Corral and defeat enemies in a new Limited Time Mode or light the fuse and make a bang with the newest weapon to debut in Battle Royale. Haunt your enemies with a spooky pistol that comes to Save the World.

Wild West
This town ain’t big enough for the hundred of us! Use weapons from frontier times in this Limited Time Mode to earn a Victory Royale! 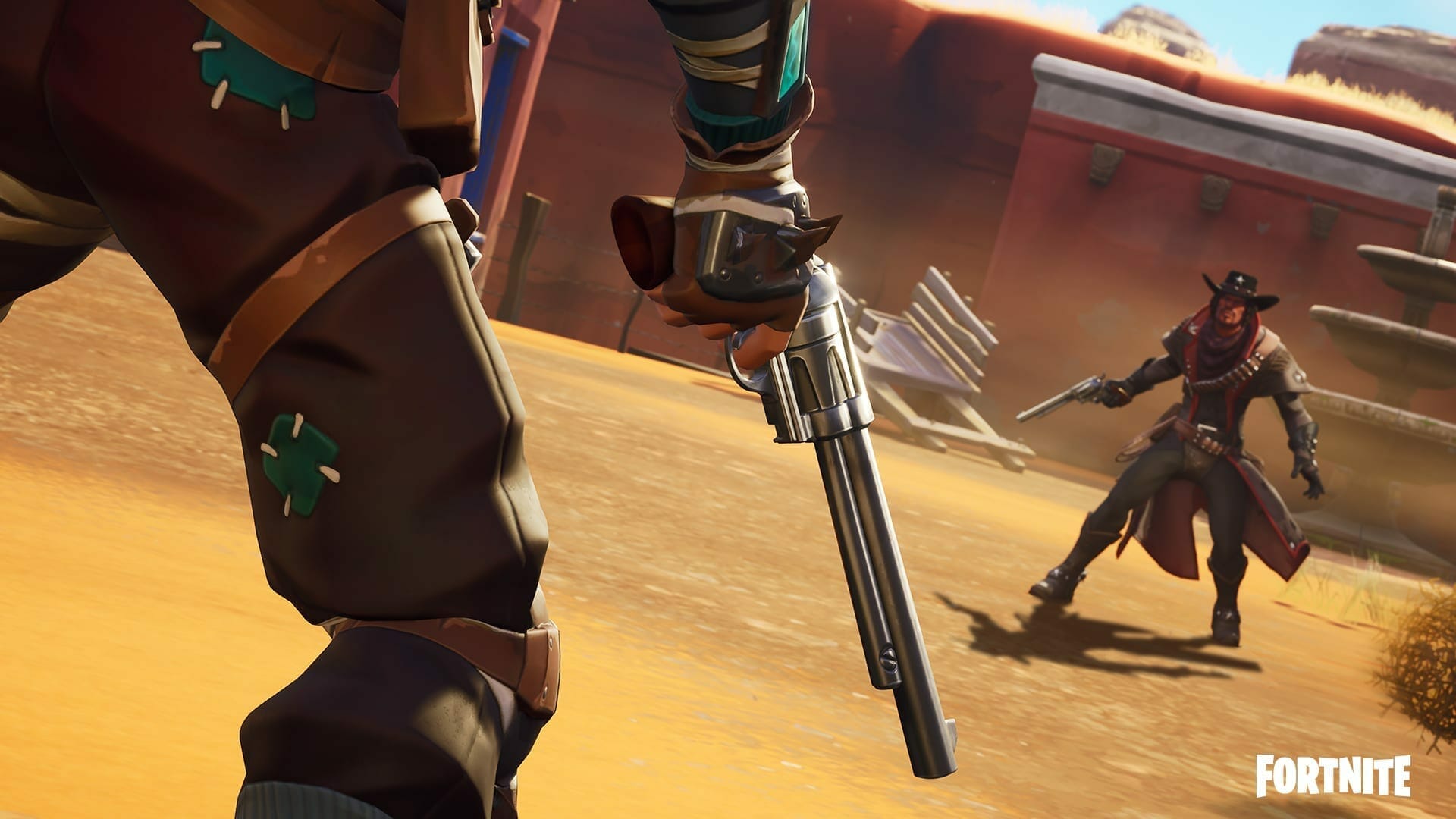 Dynamite
Long fuse, big BOOM! Light the fuse on this explosive addition and cook it until you’re ready to throw. 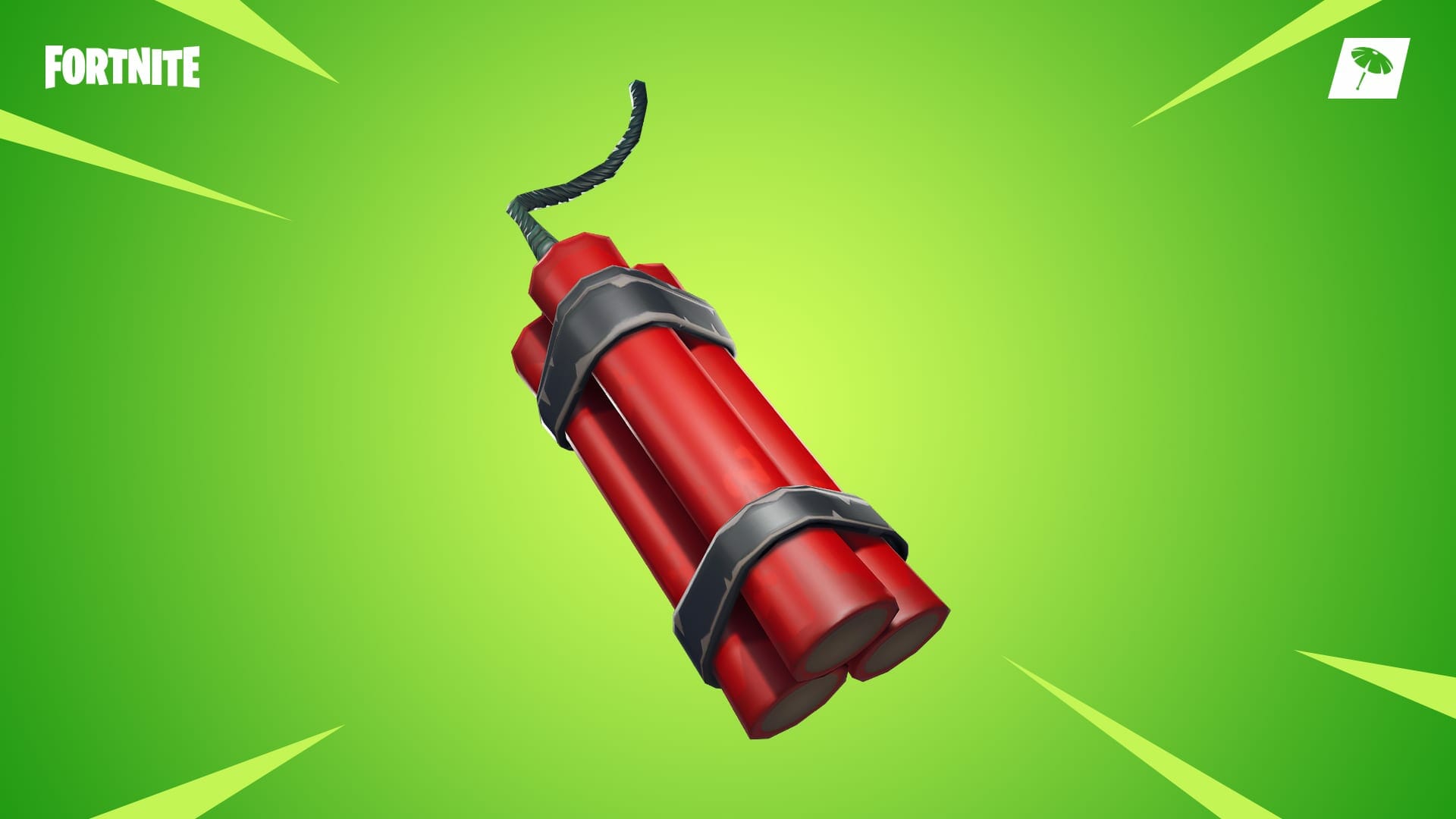 Ghost Pistol
Haunt enemies by shooting projectiles through structures with this new pistol in Save the World. 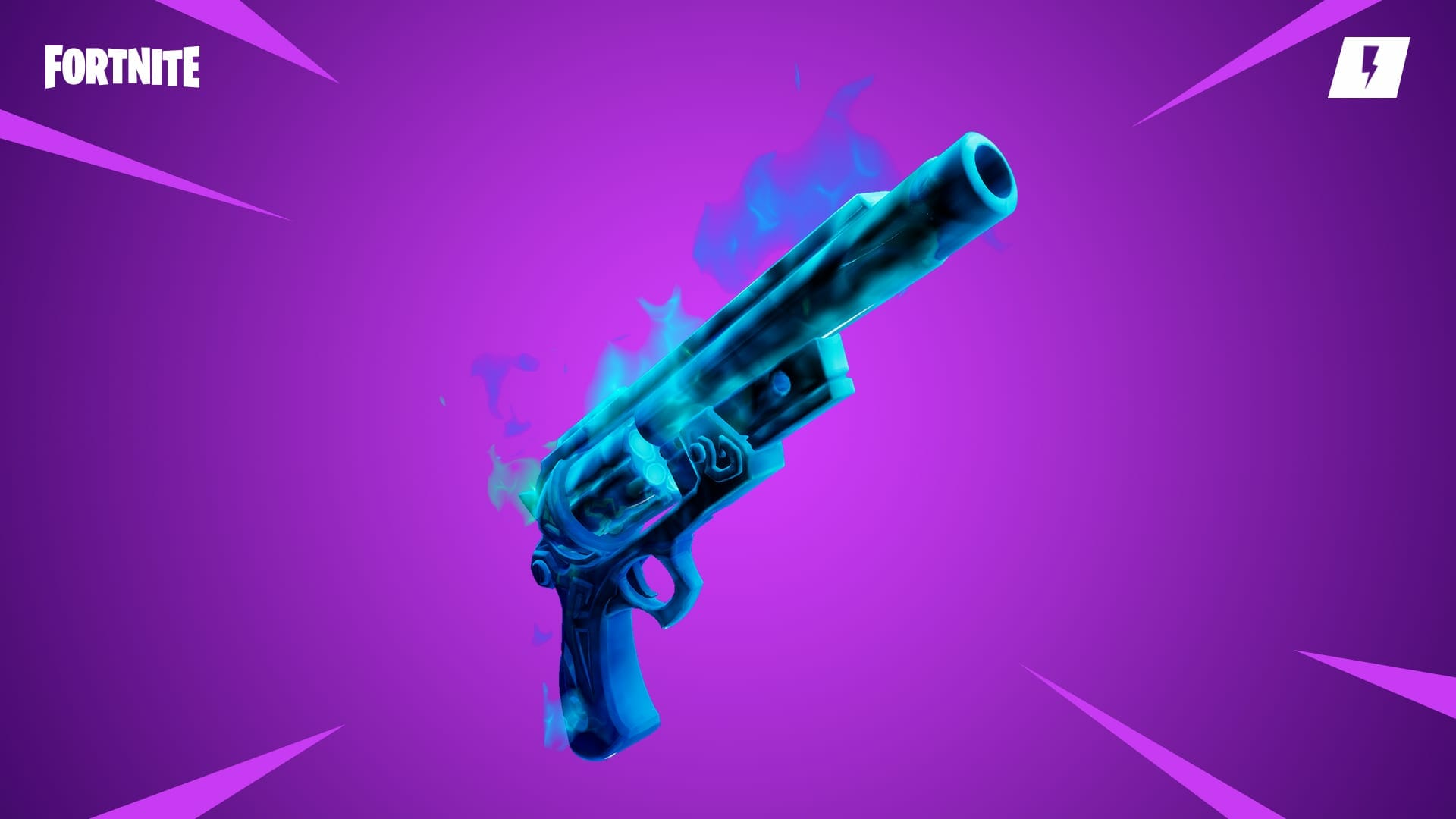 Summary
Fight for the Victory Royale using a limited set of weapons and items such as Hunting Rifles, Shotguns and Dynamite.

These are all the items and improvements to the game in Fortnite v6.30 Content Update Patch Notes, let us know in the comments if you have thoughts regarding the new update.