Fast & Furious Crossroads is a hybrid racing & action-role playing a video game based on the Fast & Furious film franchise. The title is from Slightly Mad Studios and Bandai Namco Entertainment. The game is now available on PC via Steam, Xbox One, and PS4.

This is one of the many titles published by Bandai Namco Entertainment this year alone.

Players who purchase the game before September 7, 2020, will receive the Launch Pack, which includes the inimitable Mitsubishi Eclipse, along with three unique wraps.

This content will be added to the 3 vs 3 vs 3 multiplayer mode that features three-faction, team-based, vehicular action.

You can now purchase the title on Steam from the following link. The game is also available on PS4 and Xbox One. A Nintendo Switch version hasn’t been announced. 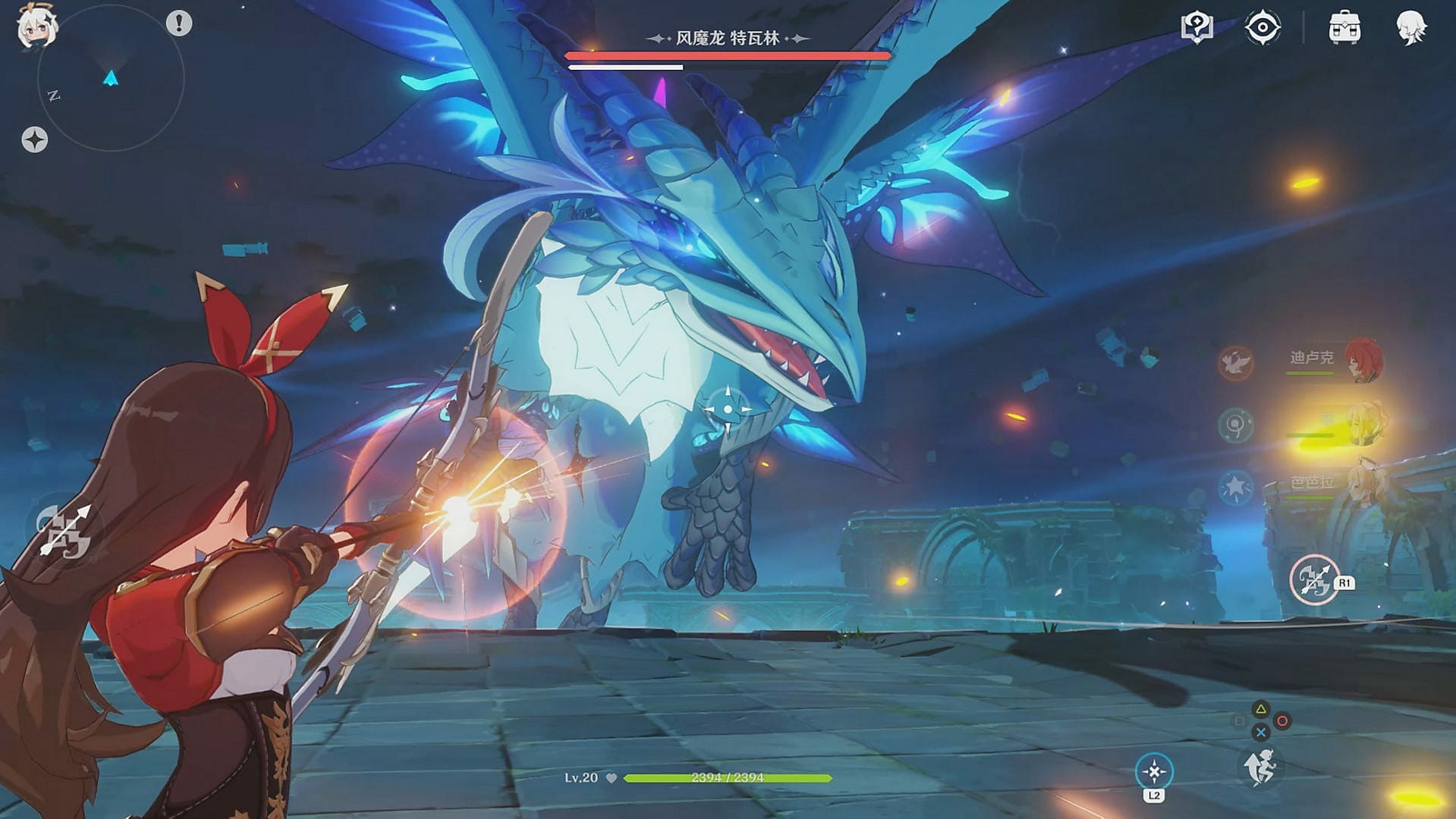