Smite Blitz Mobile is an upcoming mobile game for Android and iOS. It is a tactical RPG game where players will control the Gods, Wield Mjolnir as Thor, or rain down lightning as Zeus in your mythological adventure.

Players will choose from over 60 Gods from throughout world mythology. You will Plan your formation to utilize each deity’s unique abilities, gain valuable boosts by combining Gods through the sidekick system and find the ultimate winning strategy.

According to their official PlayStore description,

You can download the game for iOS and Android from the links below:

Let me know in the comments how you like the game. 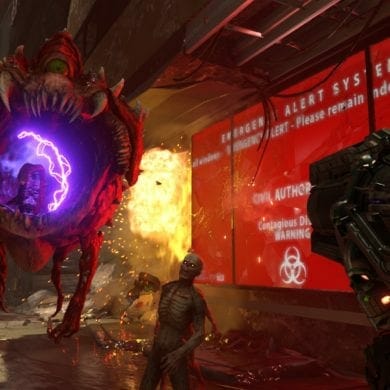 How to skip DOOM Eternal Intro videos on PC (Steam)