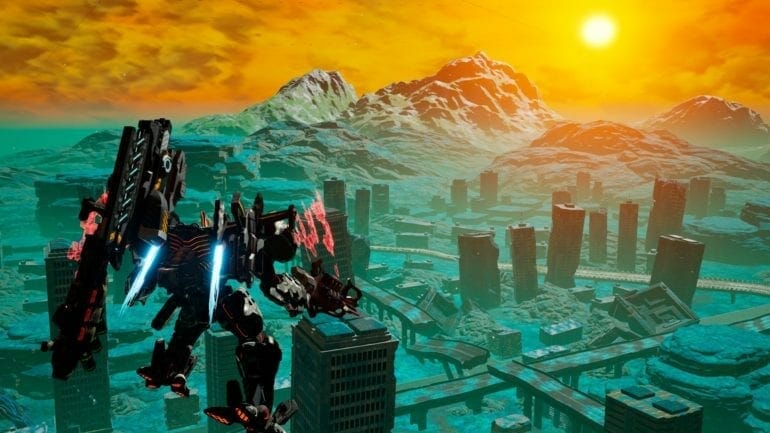 The title was originally only available for the Nintendo Switch and is now coming to PC via Steam.

To run the game on PC, you’ll need the following specifications

These are fairly manageable requirements, though the i7 recommended CPU is a bit weird. In any case, you’ll need to ensure that you have at least a decent i5 in 2020 if you want to run modern titles.

The GPU requirement isn’t very heavy as the game isn’t graphically intensive, but for higher resolutions and settings, a GTX 1060 or RX 580 is recommended.

You can now pre-order it, and receive a 20% discount from Steam.

This isn’t the first a third party Switch exclusive has come out on PC. Last year, Octopath Traveler was released on Steam as well.

We hope that more titles from consoles come out to PC as well, and can perform better at higher resolutions.

Horizon Zero Dawn, which is a first-party PS4 exclusive, is also rumored to release on PC sometime this year, and if that’s true, we’ll see more titles coming to PC as well. 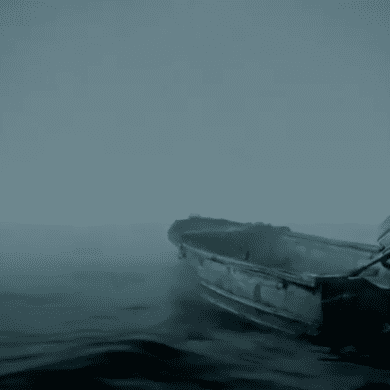 The Last Of Us Part 2 Leaked Via Cutscenes