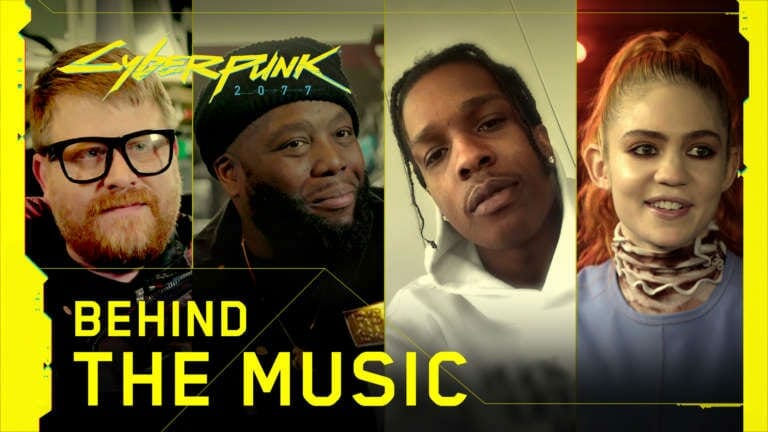 Cyberpunk 2077 Behind The Music
Home
Gaming

Cyberpunk 2077 is one of the most anticipated titles coming out next year. If you’re interested in some Cyberpunk 2077 Soundtrack, we have some exciting stuff to share with you.

The game will feature tons of different artists, and a variety of genres, to give you the best possible soundtrack, you’d expect in Night City.

During The Game Awards 2019, CDPR gave us a look into the soundtrack of their upcoming title, and you can watch that below.

Following artists are confirmed for the game, for now

Grimes also appeared at The Game Awards and performed 4ÆM live on stage. This track is part of the Cyberpunk 2077 soundtrack, and her performance was accompanied by the following music video.

You can pre-order the game on each platform from the links below.

You can also visit the main website for Cybperunk 2077 for more updates and goodies.

2020 is shaping up to be one of the biggest years for gaming, and with the quality of titles that came out in 2019, we’re very excited to see what developers have planned for us next year.

There’s no doubt about it, that Cyberpunk 2077 is easily the most anticipated title, and this goodwill has been earned by CDPR by their excellent consumer-friendly mindset, and quality products.

What do you think about the new details revealed? Are you excited about the game? Let us know in the comments below and share your thoughts.