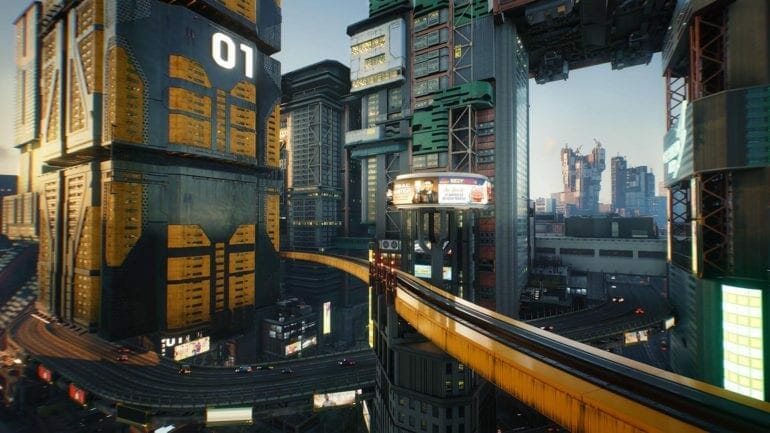 Cyberpunk 2077 is an upcoming role-playing video from CD Projekt Red. Bandai Namco Entertainment is publishing the title in some regions and is coming out this year, in November. Check out the new Cyberpunk 2077 Night Wire Episode 3, which features various gangs of the open-world, as well as tons of new footage.

The game is easily one of the most anticipated titles of this generation, and we are finally close to experiencing what CDPR has been developing for so many years, with such a high budget.

You can watch the complete episode below

You can also watch individual parts of it, featuring never before seen locations from Night City, and all the gangs that players will encounter in their playthroughs.

Check out the Postcards from Night City Trailer below

Check out the Gangs from Night City Trailer below

At a later date, a free upgrade to Cyberpunk 2077, taking full advantage of the next-gen hardware, will become available for owners of the Xbox One and PlayStation 4 versions respectively.

What do you think about the latest episode? Are you excited about the upcoming title? Let us know in the comments below and share your thoughts. 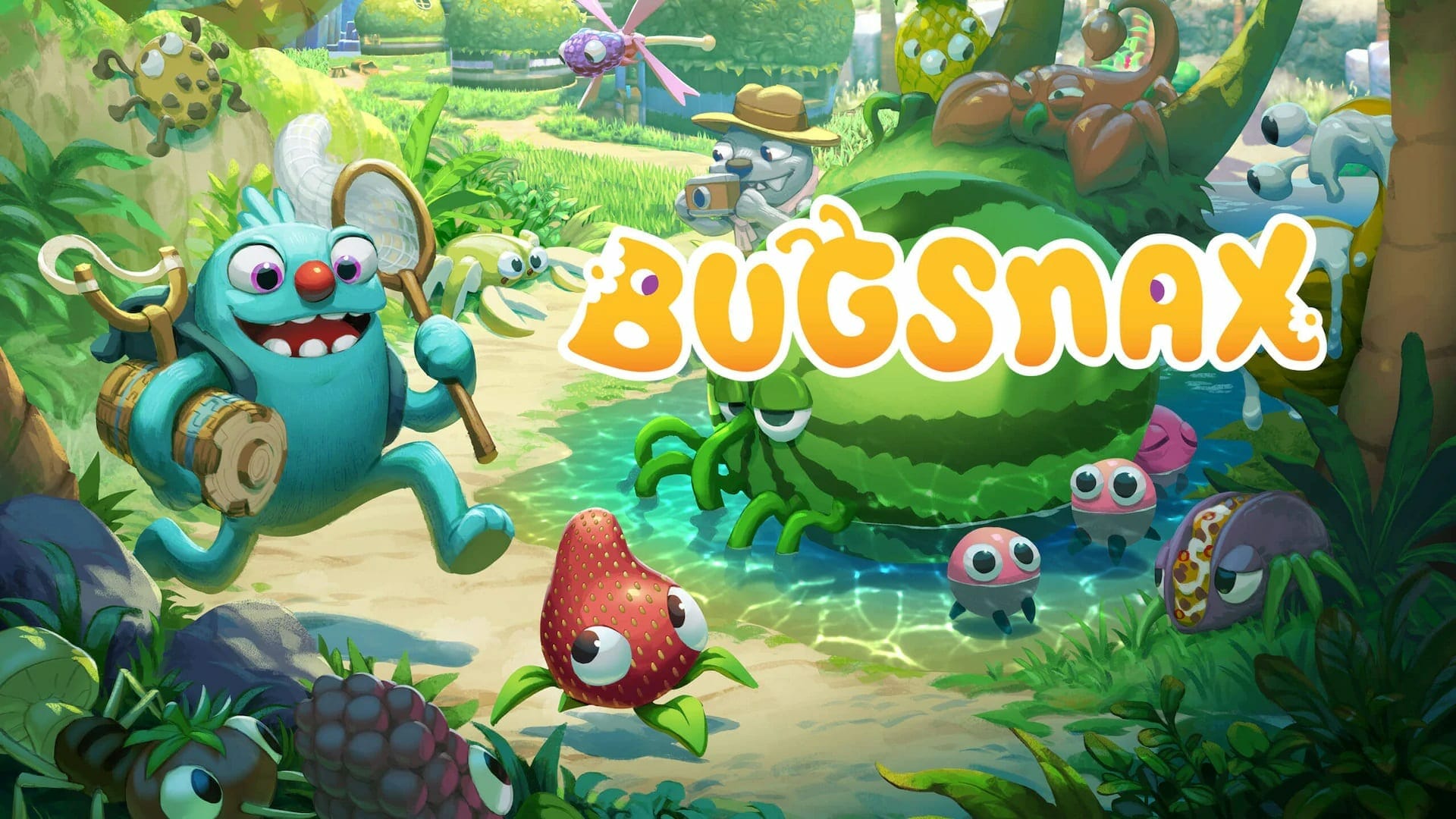