Crysis Remastered Leaked for PS4, Xbox One and Nintendo Switch

Crytek has been teasing some sort of Cysis related content for a while now, and it seems we finally know what it is. Crysis Remastered has been leaked, and here’s what we know.

The leak also mentions all the platforms.

The leak comes from prominent leaker Iashman, and you can see his tweet below.

Here is a look at the webpage before it was taken down moments ago. 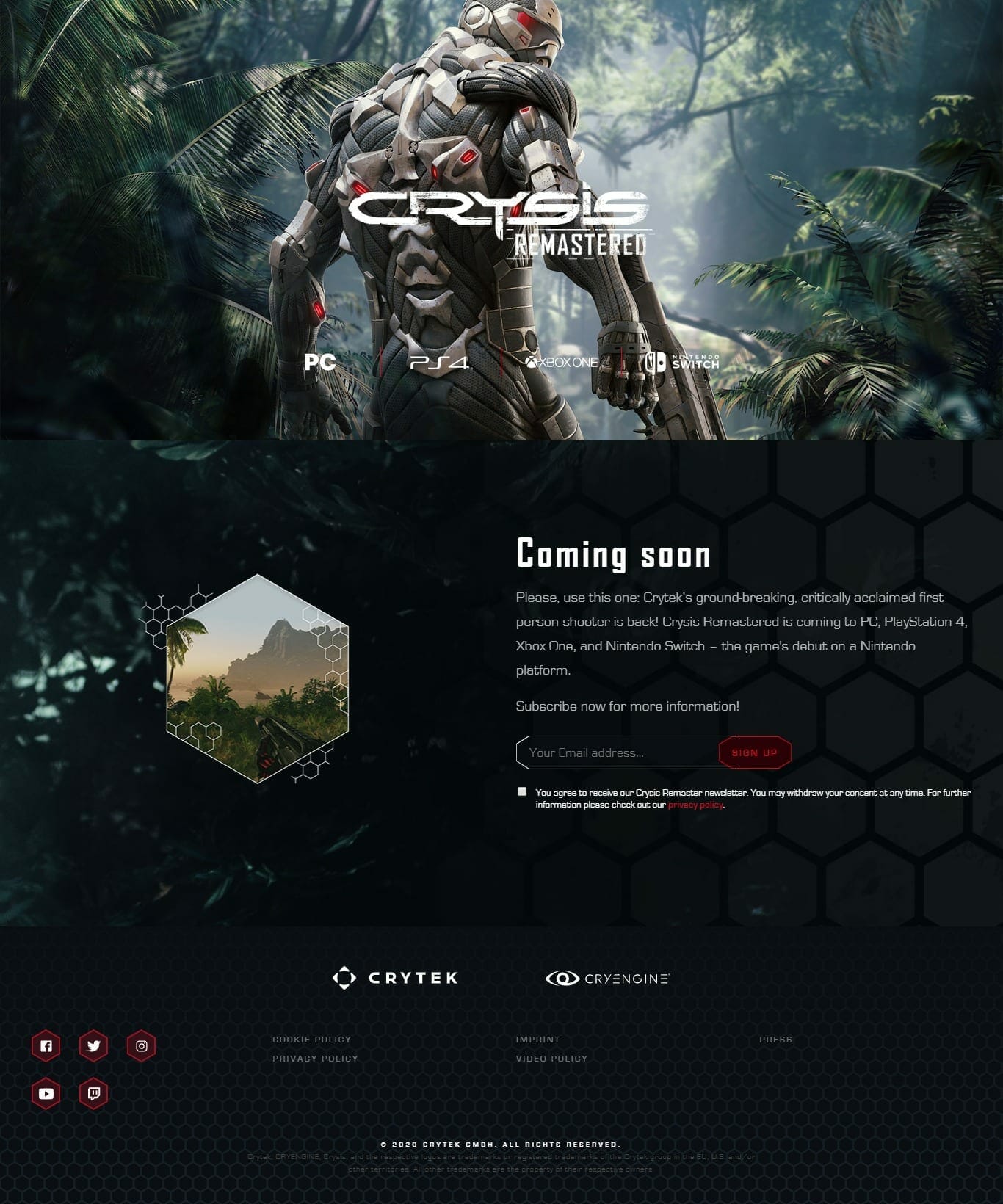 Crysis Remastered is heading to PC, Xbox One, PS4 and Nintendo Switch. You can see the metadata from the site below.

We’re very excited to revisit the game in all its glory with the remastered version.

The most surprising thing about the entire leak is the mention of the Nintendo Switch version since Crysis is an insanely demanding video game.

We’ll have to see what this means for the future of the franchise, and we hope that the series continues with this remaster.

There have been rumors that a next-generation Crysis title is also on the way, and there’s no doubt that it will be another benchmarking title.

Crytek hasn’t officially announced anything yet, however they have been teasing something on their Twitter page. You can see the recent tweets below.

How to fix Fall Guys Ultrawide Issues on PC (Steam)

Hey Nomad, you're still with us?

We’re hoping for an announcement very soon, and with the leak, there’s a good chance the reveal might come out even earlier.

There’s no doubt about this leak being false because it comes from the main site itself, and the mention of each platform is right there in the metadata itself.

The announcement of ray tracing in a remastered version is something that has never happened before, and it’s very exciting how Crytek makes use of that.

What do you think about this leak? Are you excited? Let us know in the comments below and share your thoughts. 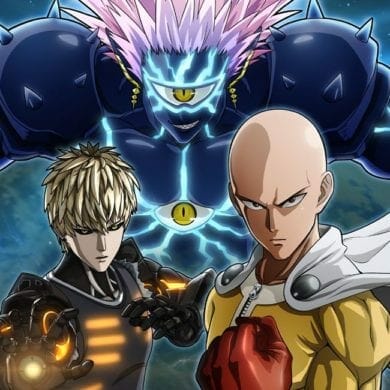