Call of Duty: Modern Warfare plot and multiplayer details have been leaked by a Chinese person on Twitter.

Call of Duty: Modern Warfare is the upcoming first-person shooter by Infinity Ward. It is the sixteenth installment in the Call of Duty series and could be a possible Modern Warfare 3 sequel. A Chinese person going with the name @Victor__Z on Twitter has supposedly leaked the game‘s plot and multiplayer details. According to the leaker, unlike all old Call of Duty games, this one will be different and totally new.

The leaks are very interesting and suggest this year’s CoD might be a breath of fresh air. Majority of the fans do not care much about the campaign but for those who are interested yep, this year’s CoD will have a campaign, you can read the plot details down below.

Game content: There is a broken limb. When you hit the enemy’s head with a sniper rifle, his head will fly out. 🙂 If the campaign has a gameplay you might see it. The anti-terrorism theme, 3 story lines and 3 protagonists, 2 male and 1 female, interact and intersect at the end, the story revolves around the past and present between the characters. You can see the plot of some movies in the level, the reference movie is confidential.

Here’s the fun part which most of you are looking forward to, check out the multiplayer details down below:

Multiplayer: no pick, no mini map, no specialist, but there will be skills (a modified version of Last Stand, hahaha), all characters can be used, perk has active and passive skills (perk’s active skills do not contain what I said before Expert skills). There may be a reset map, just possible. 100 blood, automatic blood return, the weapon has a large recoil, and the character moves at a normal speed.

CO-OP: Unlike all old COD games, it can be considered a new game. Because the content is very large, it may not be available on the release date, and the content is temporarily kept secret.

Modern Warfare will have cross-platform connectivity (PC, Xbox One and PlayStation 4).

The game will ditch seasonal content release but will be updated continuously. A new micro-transaction system will be tested in Black Ops 4 possibly in the fourth season. The new micro-transactions will be a combination of Infinity War and World War 2. All of the characters can be used instead of a few with auxiliary effects, perk’s active skills. The game will not have specialists but there are skills and perks. Perks will also have skills and these two are different things. If you did not understand some part of the leaks it was due to the fact these are the rough English translation of Chinese Tweets.

Let us know what do you think about these leaks down in the comments below. You can check out the leaks on the user Twitter profile which I have shared above. 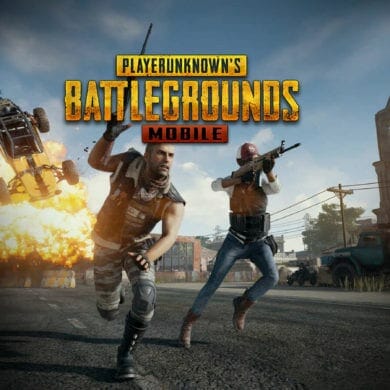