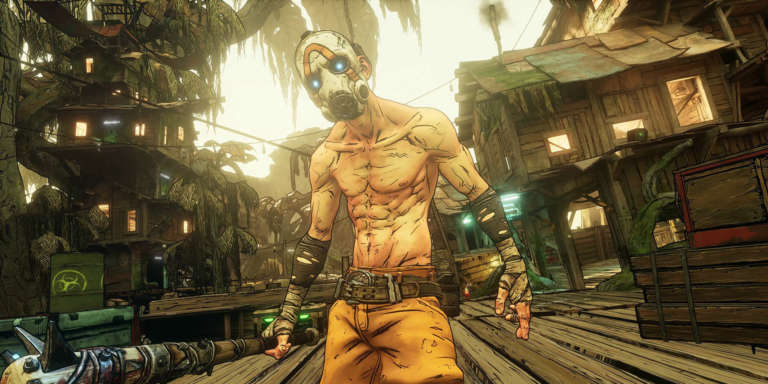 Borderlands 3 is the latest upcoming entry in the action role-playing first-person shooter video game franchise, and it’s easily one of the most anticipated titles of the year. Video game box arts can range from extremely generic posters to something you can hang in your room, and it used to be the case that Japan had their own covers for most of the titles. Now the Borderlands 3 Japanese Box Art has been revealed.

American or International versions of the game will employ the previously used box art, while the Standard edition of the Japanese version will have an entirely different cover.

If you choose to purchase the Japanese retail version of the standard edition of Borderlands 3, you’ll get the game with the following box art 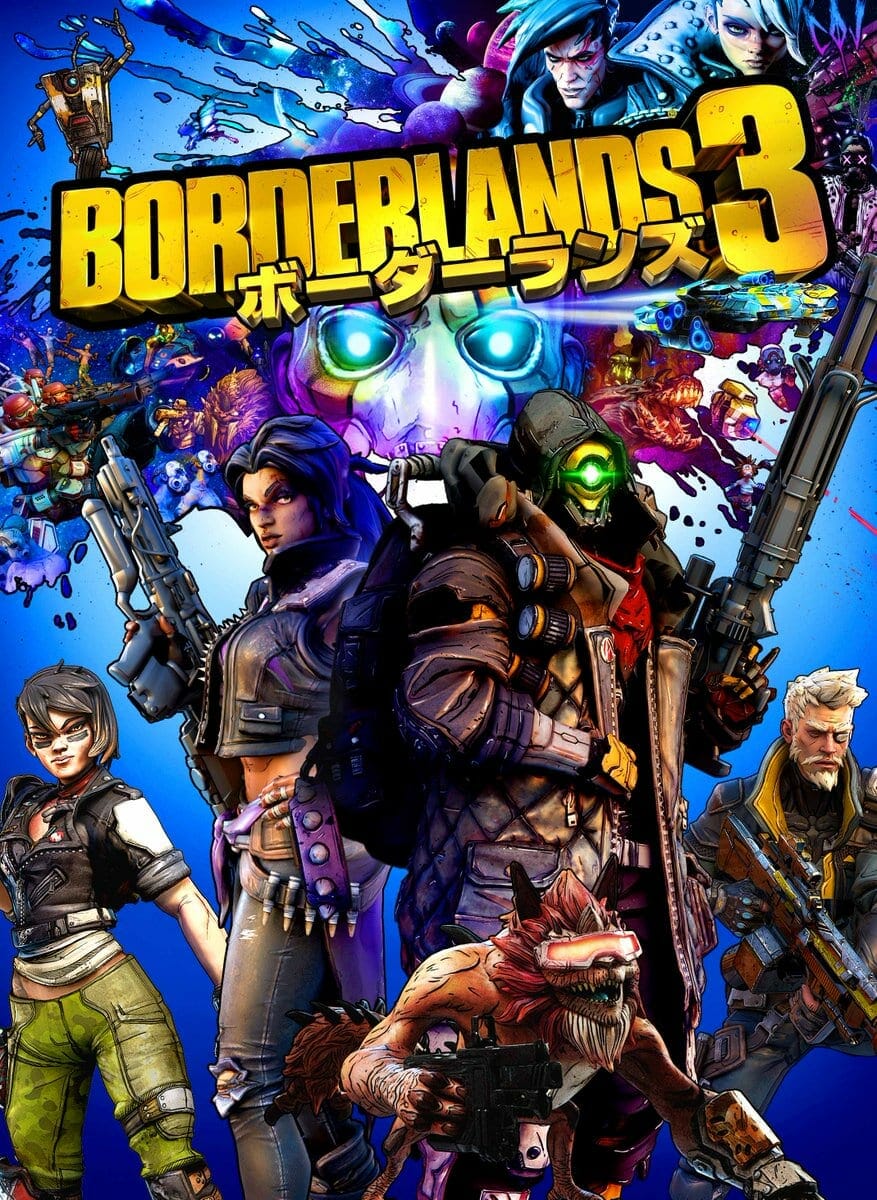 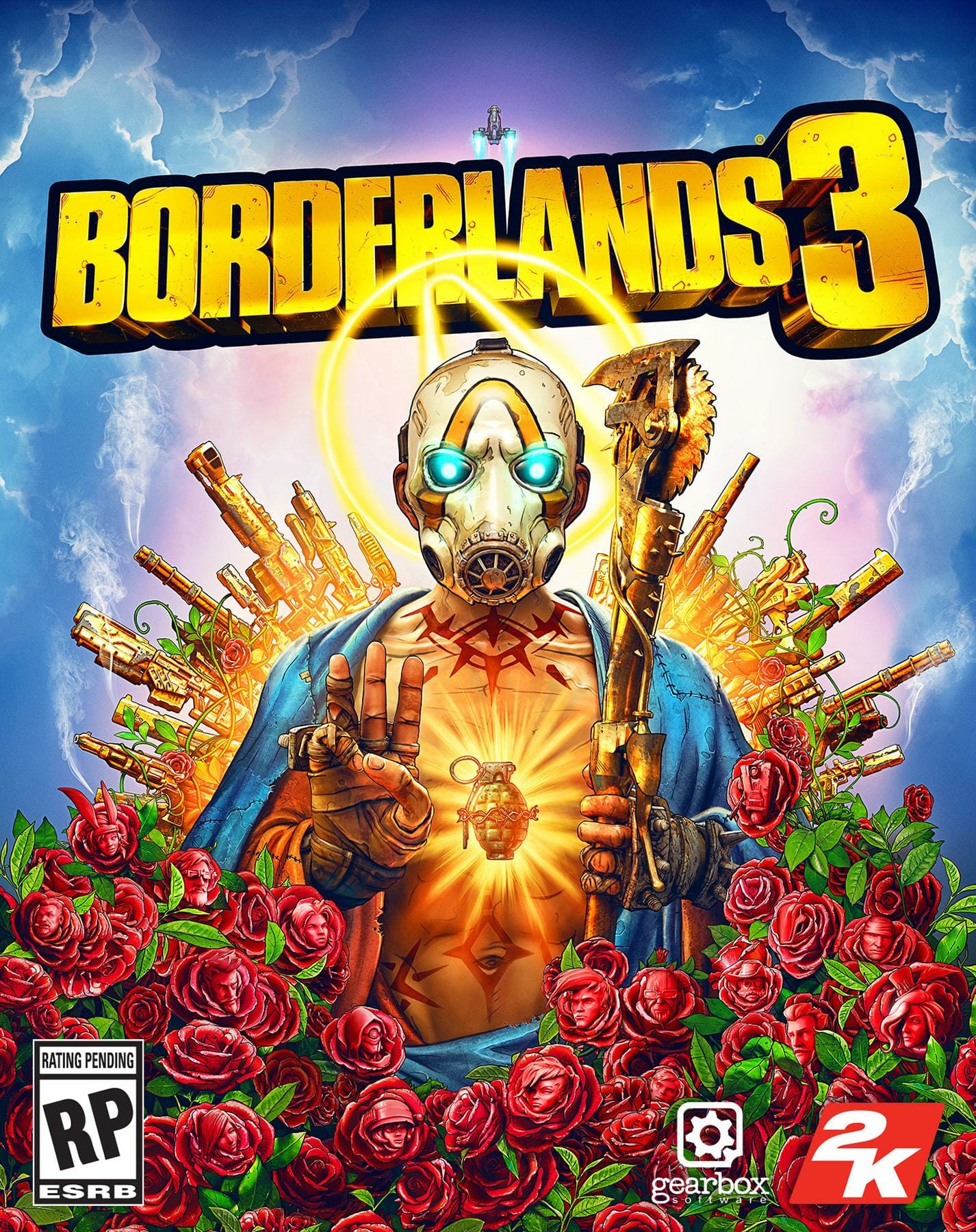 This is a more artistic cover, that honestly feels way better to look at, and one could even consider having a poster-sized cover to hang.

The game will be a timed exclusive to the Epic Games Store on PC and will make it’s way to Steam next year.

You can pre-purchase it on Epic here.

The system requirements for the game haven’t been revealed yet, and we’ll update this when they are.

We’re very excited about the game, as all the previous entries have had a very positive reception, and are some of the best selling games of all time.

Even to this day, you’ll see thousands of players playing Borderlands 2 and game goes on sale a lot.

What do you think about both covers? Which one do you prefer? Let us know in the comments below and share your thoughts. 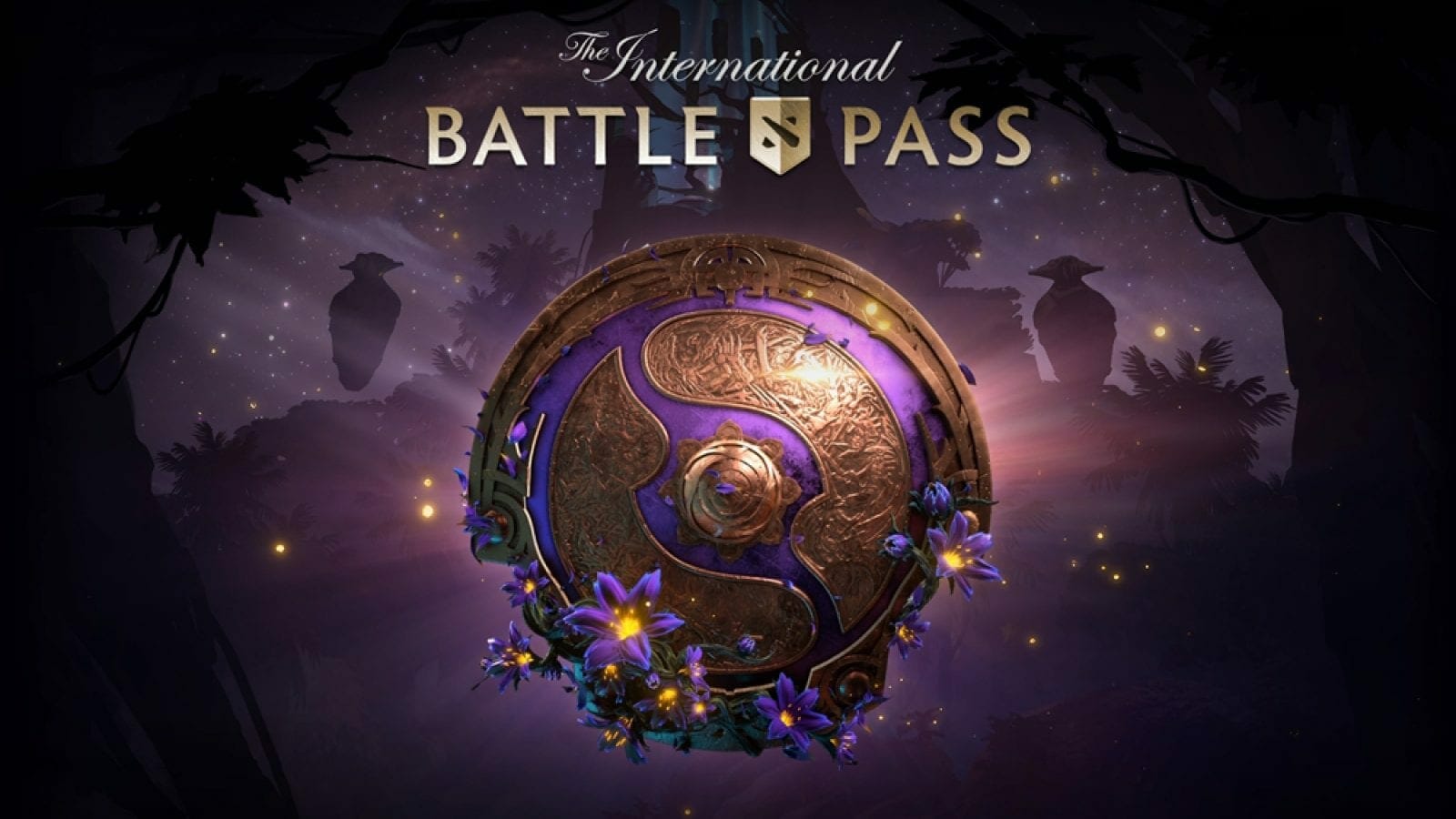