Best Offline Games for Android and iOS to Play without Ads 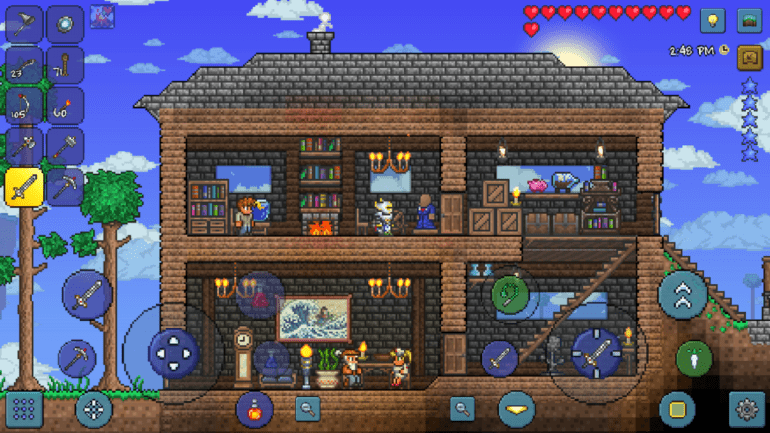 Gaming on phones is something nobody thought about in the past few years. Ever since Tencent launched PUBG on phones which revolutionized mobile gaming just like it did with Battle Royale on PC. Gaming on phones is now expanding as phones are getting tremendous amounts of storage, memory, and now even 90-120 Hz displays. While gaming is getting better and fun on phones, many require the internet to play. This is to connect with the store along with too many ads. Watching too many ads watching too many can alienate or infuriate customers who also end up giving low ratings to the game. With that said, here are our picks for the best offline games for Android and iOS – so you don’t have to face ad fatigue ever again!

The list comprises of few games which I’ve played ourselves and got mesmerized by them and I believe you will definitely be delighted as well.

Note: Many games are paid and you will have to purchase them from their respective store. The list also doesn’t represent any order. The prices may also differ from region to region.

Without any further ado, here are some of the best offline games for Android and iOS to play.

Monument Valley is a stunning, aesthetically pleasing game released by ustwo games that takes you to a glamorous world where you will manipulate the illusory world to solve simple but challenging puzzles. This gorgeous game will take you to an adventure you will not forget!

Monument Valley 2 is the sequel to the critically acclaimed Monument Valley. Your job is to guide a mother and her child as they embark on a journey through magical architecture while discovering illusionary pathways and pleasant puzzles. Manipulate the geometry to guide RO and her child.

Hitman GO is a turn-based puzzle game with gorgeous visuals yet minimalism at its finest. Your job is to assassinate targets by taking turns, one at a time. Get behind your targets and eliminate them like a true assassin but beware don’t get caught by the mobs if you tackle them face to face you will not survive.

Lara Croft GO is a turn-based puzzle-adventure set in a long-forgotten world. You control Lara through the beautiful but deadly world – there are multiple worlds, you also go from indoor to outdoor settings too. overcome obstacles, and traps to get close to uncover the myth of Queen of Venom. The game offers a complete package of beautiful visuals and peak minimalism without compromising on gameplay.

Deus Ex GO is a turn-based puzzle stealth game set in a beautiful dystopian future. You play as agent Adam Jensen and fighting your way past enemies, brain-teasing puzzles to unravel a new mystery. The controls are the same as Hitman GO and Lara Croft GO.

The Room is a breathtaking experience where you are trapped with puzzles that are beautifully and carefully crafted by Fireproof studios. The room is a revolutionary puzzle solving game set in a 3D environment, that will leave a pleasant mark in your memories. The Room will keep you engaged and will leave you in awe after you finish the game. One of the personal favorites games of us. You might never find a game quite like this!

The Room 2 is the sequel to The Room and is the recipient of BAFTA awards, where you follow a trail of a mysterious scientist into the mysterious and gorgeous 3D world. The Room 2 is surely an amazing sequel, offering amazing puzzle-solving experience while setting out to a stupendous quest!

The Room 3 is the sequel to the award-winning title, “The Room 2“. This time you’re lured to an island where you will do everything you can to solve the mysteries around you left by the enigmatic person called ‘The Craftsman‘.

The Room: Old Sins is the 4th entry in the multi-award-winning ‘The Room’ puzzle game series. The player is transported to a place where explorations meet mysterious puzzles and enthralling story.

Welcome to Grand Theft Auto: VICE CITY, a game that needs no introduction. GTA Vice City is now on Android and iOS. Where you play as Forelli mobster Tommy Vercetti is released from prison after serving a fifteen-year sentence for murder. His boss decides to send Tommy to Vice City where his new journey awaits!

Rockstar’s biggest and probably the most loved GTA title, San Andreas is now on smartphones. The game offers all the features of the PC/console versions, in the palm of your hands.

The game which redefined the third person and open-world games can now be played on Android and iOS. The game is just like the original, but optimized for smartphones, and offers all the features of the PC/console versions.

The popular GTA title released for PSP is now remastered and released for Android and iOS. The game is a pre-sequel to GTA III. Taking place three years prior, in 1998. Play and do fun missions set in the fictional city, Liberty City!

Following his father’s murder, Huang Lee has a simple mission: deliver an ancient sword to his Uncle Kenny to ensure his family retains control of the Triad gangs of Liberty City. The beautiful crafted cell-shaded Liberty Wars is available for Android and iOS!

You wake up as a shadow of a young boy, navigating a dark, dangerous place in search for answers. One of the best, critically acclaimed PC game comes to Android. Dark, disturbing, yet eerily beautiful, Limbo is a world that deserves to be explored.

Minecraft is now available on both iOS and Android. You can craft anything, anytime, and can also play with your friends, family, and loved ones or you can have fun on your own in the aesthetically pleasing infinite lands of pixeled blocks.

The timeless classic RPG loaded with upgrades comes to Android and iOS. Created by Yuji Horii, Dragon Ball creator Akira Toriyama, and the creators of Final Fantasy series. The story unfolds into different eras of time, the past, future, middle history, and more.

A compact version of the highly popular survival game on PC and consoles. Don’t Starve is a tense and rewarding experience. Play as Wilson, a trapped scientist who has been teleported to a mysterious wilderness world and now has to survive or die.

Terraria is an open-ended choice based sandbox game from Re-Logic. Survive, explore, dig, conquer, or build, the choice is yours. With a limitless amount of content, Terraria is the ultimate time-sink title built up from scratch for mobile.

We have saved the best for last, and it’s none other than Stardew Valley. A worldwide phenomenon, Stardew Valley is a farming game in the vein of Harvest Moon but offers so much more. Loved by critics, and adored by fans, you owe it to yourself to take a break, and relax in the charming world of Stardew Valley.

There you have it, our picks for what we think are the best offline games for Android and iOS you can play without any intrusive ads at all. Mobile Gaming has a giant potential to give players experiences that are compact and not predatory in terms of monetization, but sadly that’s what a good chunk of it is.

Did your favorite games make it to the list? Let us know in the comments below and share your thoughts. 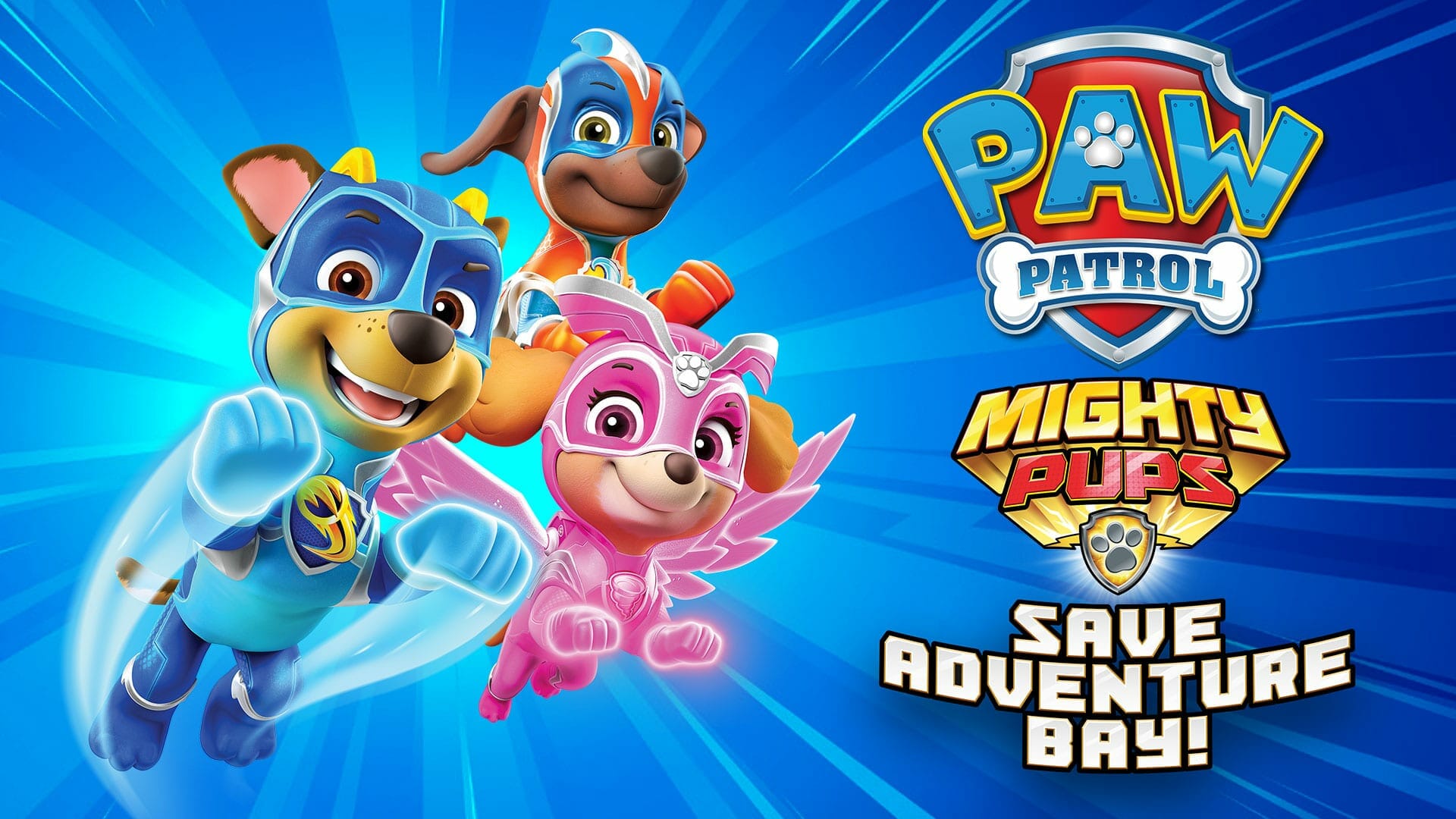