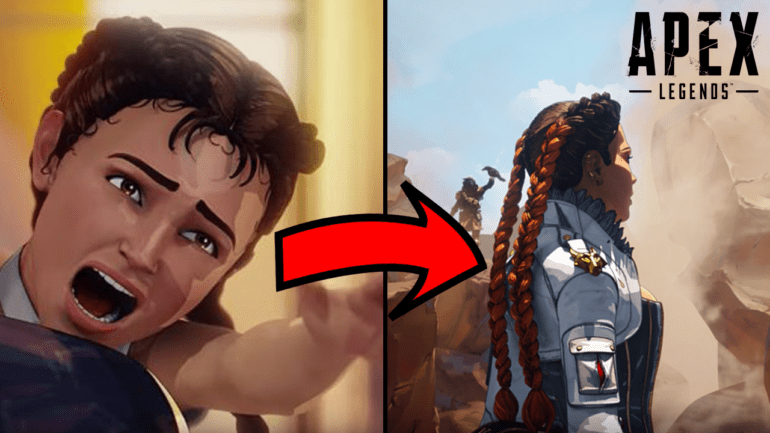 A couple of days ago, Respawn released the launch trailer for Season 5 of Apex Legends, and apart from the captivating animation, there was another thing that has the audience speculating.

Apex Legends: Season 5 introduces a new Legend into the Outlands, Loba Andrade – a fierce melee warrior who desires to avenge the murder of her parents at the hands of Revenant (the Legend from Season 4).

When she was nine years old, Loba Andrade witnessed her parents’ murders at the hands of the simulacrum Revenant. Orphaned and tossed into the system, Loba fought tooth and nail to overcome the adversity of her childhood. She grew up to become a famous high society socialite by day, and the Outlands’ most infamous thief by night. Now, her parents’ seemingly immortal killer has re-emerged, and she’s tracked him to the Apex Games. She’s looking for answers, treasure, and a way to take the one thing that’s always been out of her reach: revenge.

Not only does the launch trailer provide an obvious connection between Revenant and Loba, but it also hints at the prospective narratives for the other Legends.

Barely an hour after the trailer was released, everyone on Reddit was swift to point out a scene from the trailer with the word “Psamathe” written on a wall. Now, this is the place where Octane and Lifeline originated from, so this could be a hint at the narratives for Octane and Lifeline, and their connection to the other Legends.

At the same time, a rumour of a new map is also mingling amidst the audience. PUBG did it, Fortnite did it, maybe Apex Legends wants to do it too? Whatever Respawn has planned, enthusiasts of Apex Legends are anxious for Season 5. 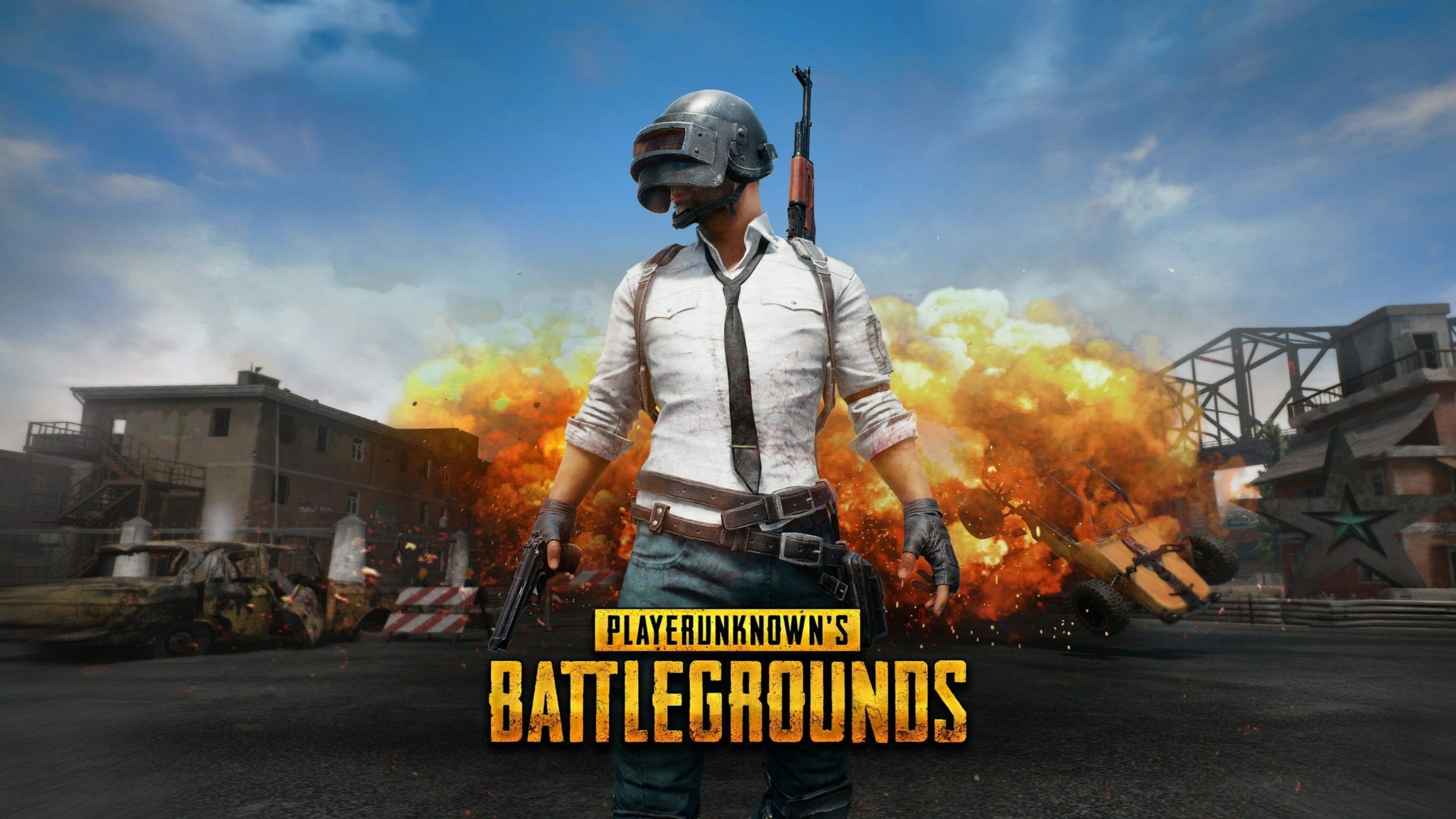