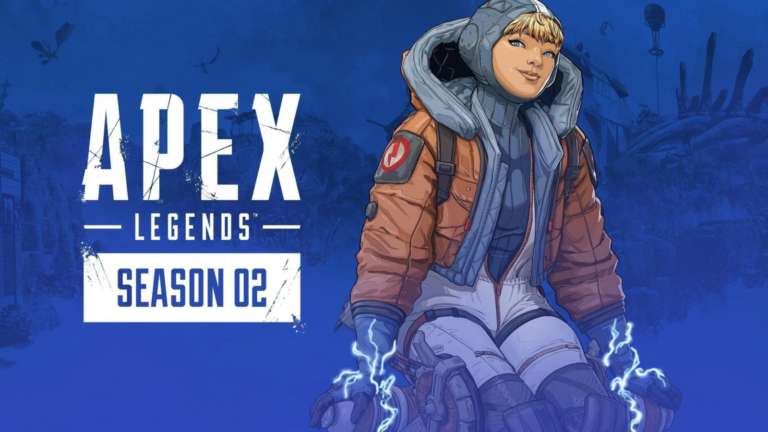 Apex Legends is a free-to-play battle royale game developed by Respawn Entertainment and published by Electronic Arts. The game came out this year, and while it had an amazing start, it’s player count and views, have been slightly declining. Now the Apex Legends Season 2 Trailer has been leaked, and you can watch it here.

The game is mechanically very solid, and Respawn has done a tremendous job in the technical department, and while fans have complained about lack of content, this trailer, and the upcoming season might fix that.

Check out the trailer below

The trailer shows a bunch of map changes, the latest hero Wattson in action, and a bunch of new weapons and customization.

We’re excited to finally get our hands on the season, and see what it’s all about. The map changes do look promising, and the more empty areas, feel more detailed.

The season will launch on July 2, probably at 1 p.m. Eastern.

The new season will feature Natalie “Wattson” Paquette who uses electrified fences to damage and slow enemies. The trailer is supposed to release sometime today, but it’s nice to see that it’s leaked early, and it looks pretty awesome.

Both EA and Respawn have promised tons of content, and updates for the game and they plan to keep their game fresh with each new season. A variety of content, characters, and weapons will be added in each season, and while this is the only second season, we hope that Apex Legend maintains it’s stride.

While Fortnite is still the top Battle Royale game on various platforms, and PUBG has dominance in mobile, Apex Legends has a comfortable spot, somewhere in between, and it needs to maintain that to remain relevant.

Are you excited about the upcoming season? Let us know in the comments below and share your thoughts. 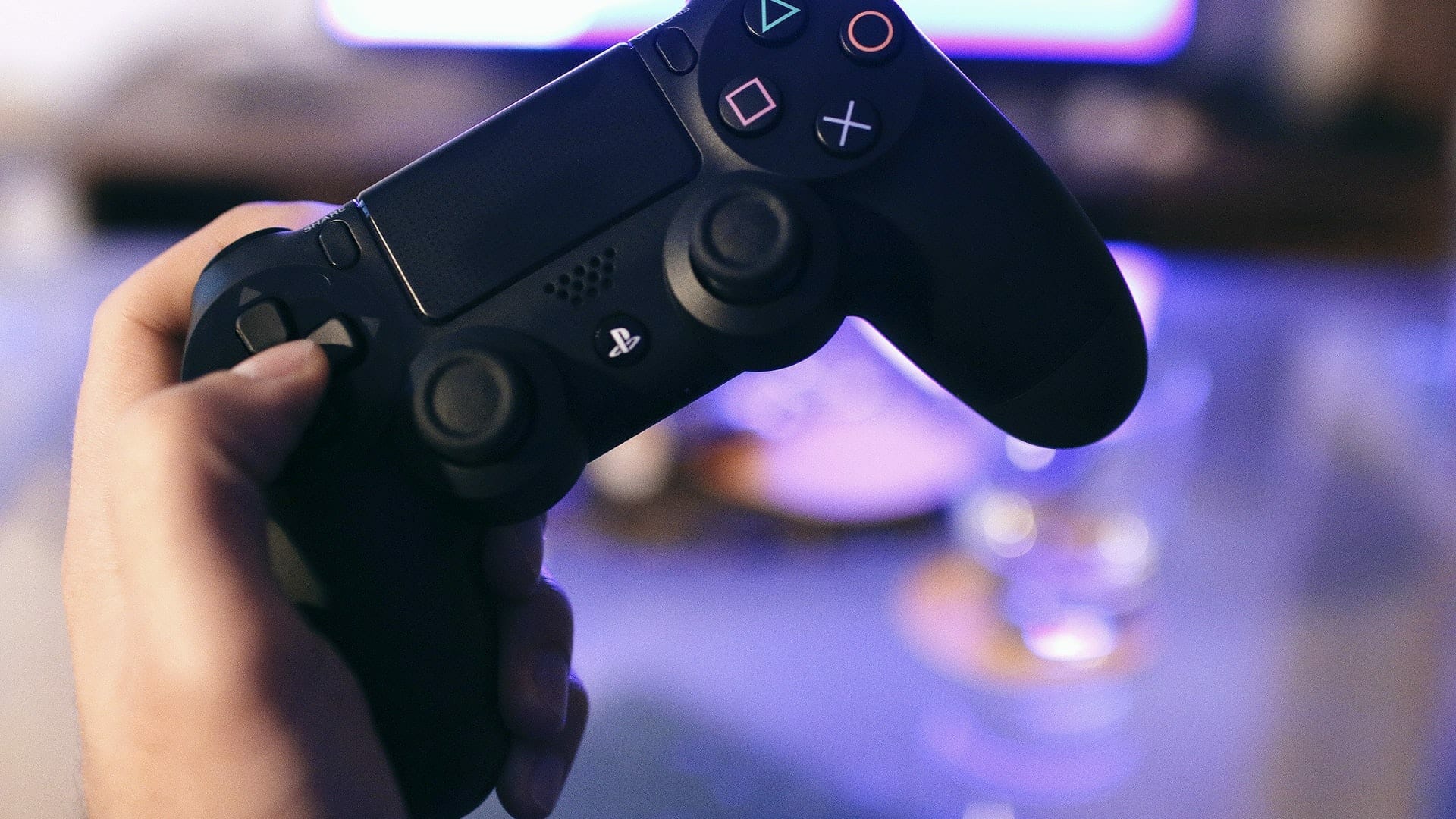 How to Setup PS4 Dual Shock Controller with Gyro in CEMU 1.19.0d