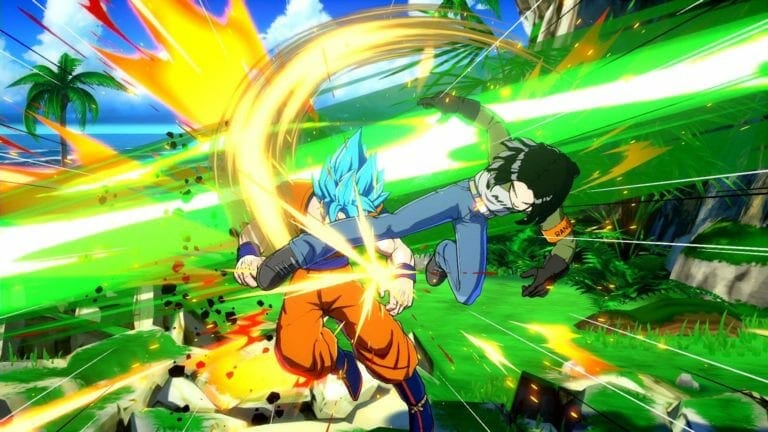 Dragon Ball FighterZ is a 2.5D fighting game developed by Arc System Works and published by Bandai Namco Entertainment. The game is known for its unique blending of anime visual style and arc system’s iconic fighting mechanics. Now the highly anticipated DLC characters Android 17 and Cooler for Dragon Ball FighterZ have a release date, details below.

Check out the trailer for Android 17 below

Both DLC characters will be making their way to Dragon Ball FighterZ on September 27 for $4.99 / 400 yen each or as part of the FighterZ Pass.

The game is currently available for PC, Xbox One and PS4 and is headed to Nintendo Switch on September 27 as well.

Make sure to keep following TheNerdMag for more coverage of TGS 2018 and take a look at a fresh batch of Devil May Cry 5 screenshots as well.

Dragon Ball FighterZ has been really successful and has been a massive hit on EVO as well, and we’re very excited to finally get our hands on the new DLC characters and see how well they play. Arc System Works has created a very unique experience, where the game feels like watching an anime fight, but at the same time, it’s deep enough to be played competitively.

What do you think about Android 17 and Cooler for Dragon Ball FighterZ? Are you a fan of these characters and the game? Let us know in the comments below and keep following TheNerdMag for more updates from TFS 2018.