All Cloud Save Supported Games for Nintendo Switch Online 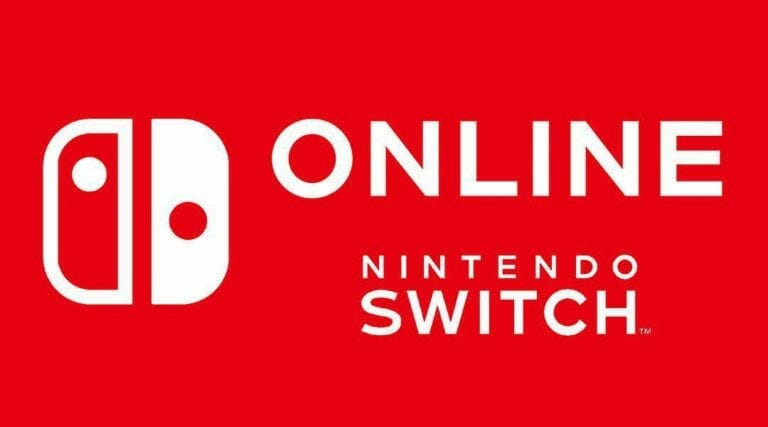 Recently Nintendo Switch Online went live and with it, we have a list of games that support the Cloud Save feature. The cloud save feature is basically what other companies such as Microsoft and Sony have offered to their console users for years now. It lets you save your game progress to a secure cloud so that you never lose your progress. Your progress is associated with your online account and you dont have to manually transfer your game progress to another console should you choose to for whatever reason. Nintendo Switch is a little late to offer this service but it finally did so there’s that.

Anyway, coming to the topic, Nintendo Switch Online went live on 18th Sept and now we have a list of games that support the cloud save feature. Let’s see which games support this feature.

The following games support the feature as of now, however, this list is not exhaustive and we will update it as more games begin to take advantage of this feature

To our surprise, Splatoon 2 doesn’t make use of the feature yet but we are hoping that will change in the coming days.

Which game do you think are missing from the list? did your favourite game make it? Let us know in the comments below.