How to fix Genshin Impact checking for update issue on PC 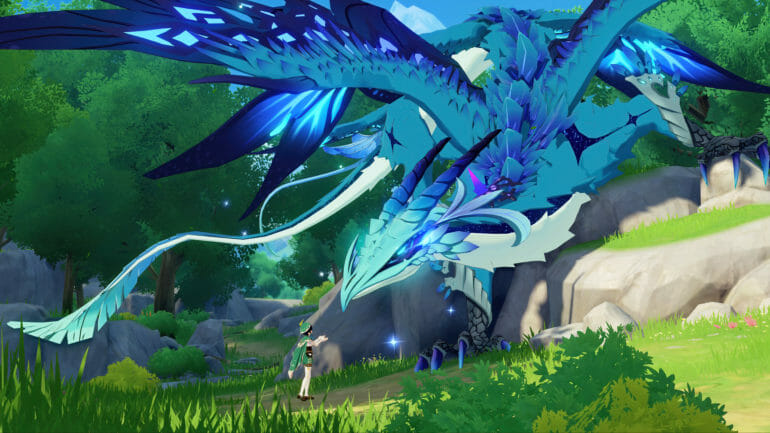 Genshin Impact is a free-to-play, open-world action role-playing gacha video game from miHoYo. The title is available on a variety of platforms including PC, PS4, PS5, and mobile devices like Android and iOS. If you are on the PC version and are running into the Genshin Impact checking for update, here is how you can fix it.

The game has been been a massive success and has made a lot of money since its launch. The availability of multiple platforms helped sales tremendously, especially Android and iOS.

A few users have reported that with the new 1.1 update, they are running into an issue where the game is stuck at the “checking for update” prompt. To fix this, follow the steps below.

The Nintendo Switch version is planned for later release.