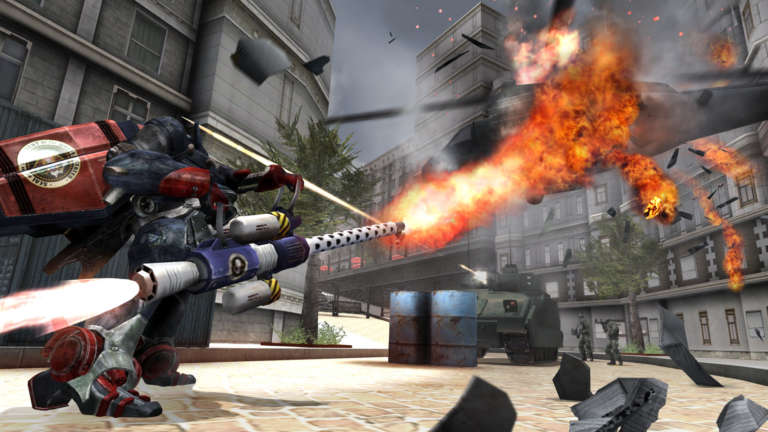 Metal Wolf Chaos was originally released in Japan only by FROMSOFTWARE, and the cult classic is finally making it’s way as a remaster everywhere else with Devolver Digital as the publisher. Now the Metal Wolf Chaos XD PC System Requirements have been officially listed for PC.

The game is headed to PC via Steam and will be available on PS4 and Xbox One as well.

If you’re looking to run this on PC, you’ll need the following specifications

These are fairly modest requirements, and even on a 2 GB GPU, you won’t have much trouble maxing the game out. Considering this is a port of a 2004 game, you’ll probably want to use a controller, and not expect decent keyboard and mouse controls.

The CPU requirement is interesting, but we believe that even an i3 will be more than you’ll need for something like this.

You can pre-order the game through Steam here.

The game size has been revealed on the Xbox One store page, and it will most like be the same for PS4, which is 9.48 GB.

While you’re here, make sure you check out the system requirements for recently announced titles as well.

What do you think about the system requirements for the game? Are you excited about it? Let us know in the comments below and share your thoughts. 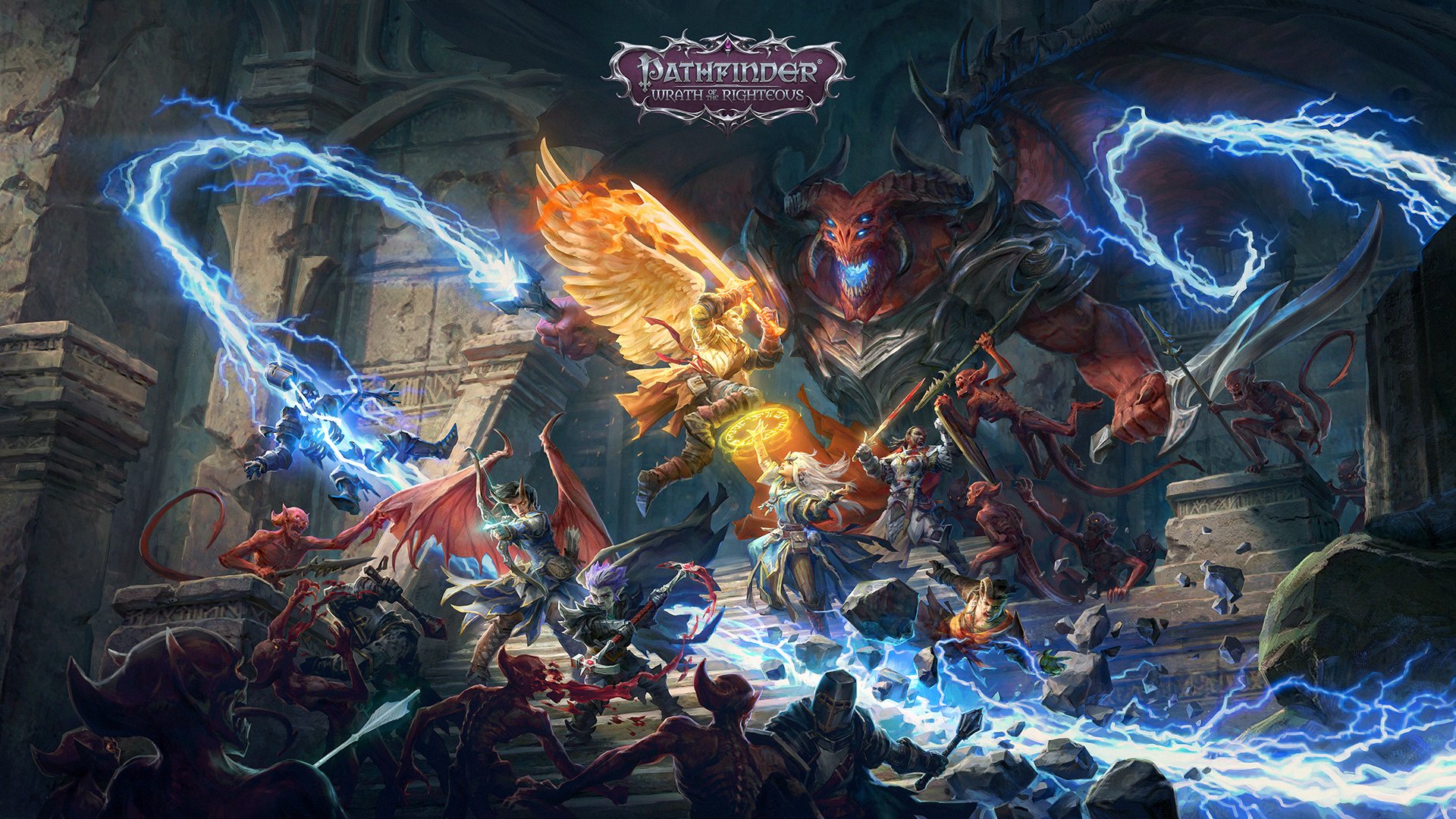