Kojima Production’s launched their first anticipated title, Death Stranding on PC via Steam and Epic Games Store on 14 July 2020. The game was initially launched as a PS4 exclusive and was announced for PC later on. Hideo Kojima directed and produced the new genre-defying game that is directed, written, and produced. The game was developed in a span of almost 4 years and surprisingly runs very well on PC. There are a few issues here and there overall the game has no issues running. In case you’re facing Death Stranding no sound issue on PC.

There are many sound devices connected to the PC and the PC can only generate sound from one of the devices one at a time. You might not be able to hear anything if you’ve connected to a different sound device and the sound is coming for a totally different device. If you’re hearing no sound coming from the sound device issue in Death Stranding, there’s a huge change your sound configurations aren’t calibrated correctly.

If the sound configuration isn’t correct you might face the issue in majority of the games. To configure the sound in control panel you can:

Make sure if your headphones/speakers are even working in the first place. You can do that in the same playback settings in the picture above.

Death Stranding is available on Epic Games Store as well as on Steam.

The game revolves around Sam Bridges (Norman Reedus) must brave a world utterly transformed by the Death Stranding. Carrying the disconnected remnants of our future in his hands, he embarks on a journey to reconnect the shattered world one step at a time.

Death Stranding has one of the amazing cast you will find in a video game. The game features, Norman Reedus, Mads Mikkelsen, Léa Seydoux, and Lindsay Wagner. The game also features cross-over content from Valve Corporation’s HALF-LIFE series. For more details visit Death Stranding on Steam.

While you’re still here, make sure you check out our other guides for Death Stranding as well.

Are you enjoying Death Stranding? How often did you face any crash or any other issues while playing? Let us know down in the comments below. 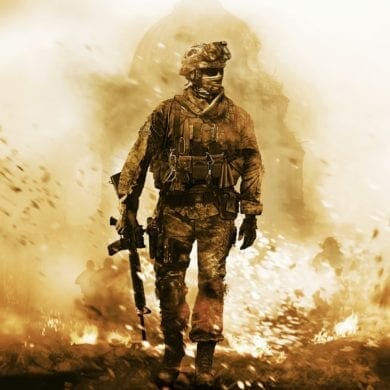