How to enable Ultrawide support in Scarlet Nexus on Windows 10

Bandai Namco at it again!

BANDAI NAMCO Studios Inc. just released Scarlet Nexus, which is a new Role-playing game (RPG) that bears a unique style compared to most regular RPGs. It carries a dual story, which means it follows two characters in their adventure based on a future of technology and psychic abilities. It has an 80% rating by Metacritic and a rating of 9/10 on Steam. If you have played Scarlet Nexus, then you know that it has absolutely stunning visuals. And if you’re a sucker for visuals then you most probably have a monitor with an Ultrawide resolution. Despite the game not supporting Ultrawide resolutions in 2021, we have prepared a guide on enabling Ultrawide support in Scarlet Nexus.

Bandai Namco is particularly infamous about releasing bad PC ports, for example Dark Souls : Prepare To Die Edition, and should probably fully support PC gaming if they release a game on it. Many gamers were livid and spreading hate on the developers when they saw they could not properly play the game due to black bars on the sides of their monitors. Some people were also refunding the game. But there still is a way to have the game playing on your Ultrawide monitor; actually, two ways. Both of them require you to install Universal Unreal Engine 4 Unlocker (UUU).

In most of the games without Ultrawide support, the community comes through, as it has for Scarlet Nexus as well. Reddit user X-Nergal-X has come up with a way to make the game run in an Ultrawide resolution. It involves changing some of the Hex values in the executable file of the game. Here’s how:

If the above method did not work, then you can try this one. It is much simpler and smaller than the above one too. The settings can be changed directly from the Universal Unreal Engine 4 Unlocker.

You have successfully enabled Ultrawide support in Scarlet Nexus. After you’re done, you can expect your game to look like one of the images shown above, based on what settings you chose in the Universal Unreal Engine 4 Unlocker software. It is still surprising to see that why is such a simple fix have to be done by the user when it could’ve been supported natively by the game developers. Let us know in the comments below if this guide helped you. You can check out our other guides related to Scarlet Nexus here: 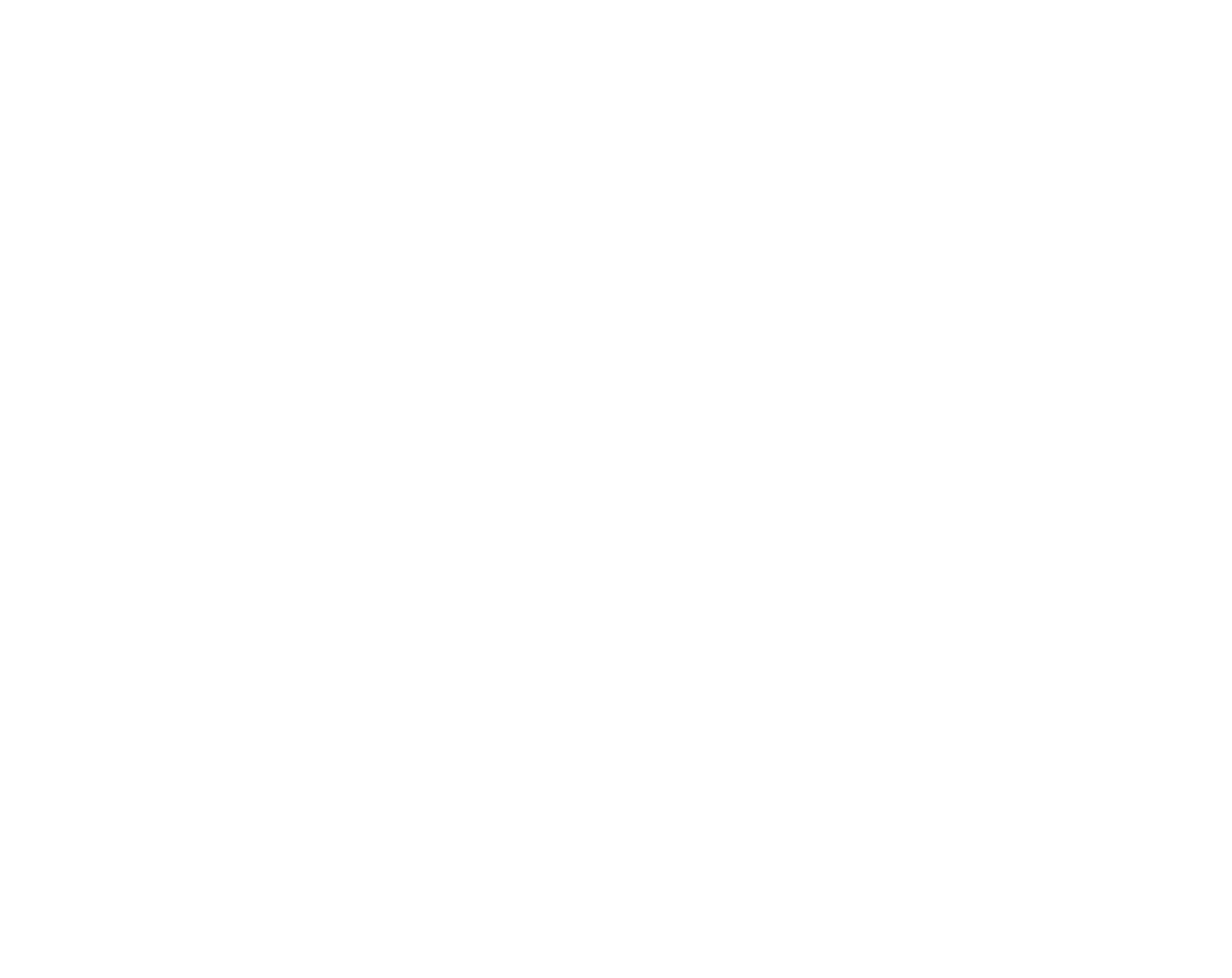 How to fix Wildermyth Launch Issues on Windows 10 PC