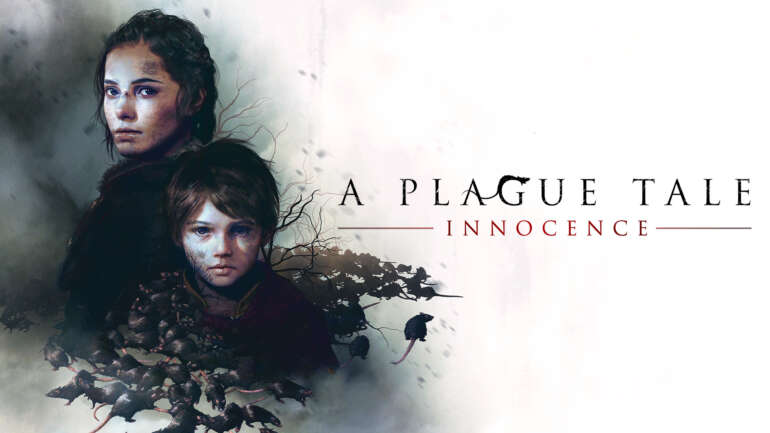 A Plague Tale: Innocence is a game that has been developed by Asobo Studio, who are also the creators behind games like Microsoft Flight Simulator and The Crew 2. It is a game where you follow the inauspicious story of a youthful girl named Amicia and her younger sibling Hugo, in an unfortunate excursion through the most obscure long periods of history. Pursued by Inquisition troopers and encompassed by relentless multitudes of rodents, Amicia and Hugo will come to know and start trusting and believing in one another. It is a brutal world that the two characters must traverse together.

A Plague Tale: Innocence just got a new Update (1.09), which is is essentially an update for the next-gen consoles out there which probably mostly scalpers have, such as the PlayStation 5 and Xbox Series X/S. But hey if you managed to get your hands on one, you’re doing great. The latest update adds 4K resolution support at 60 FPS. For Nintendo Switch players, they have added cloud streaming support.

If you’re looking to get A Plague Tale: Innocence on Steam for PC, then you would be delighted to hear that it is 75% off currently. That means you can get it for $9.99. Just remember that this promotion ends by the 8th of July so you better hurry up. Let us know in the comments below how your experience was in this game. You can read about further topics that we have covered such as the following: