The Medium cracked by CODEX on the day of launch 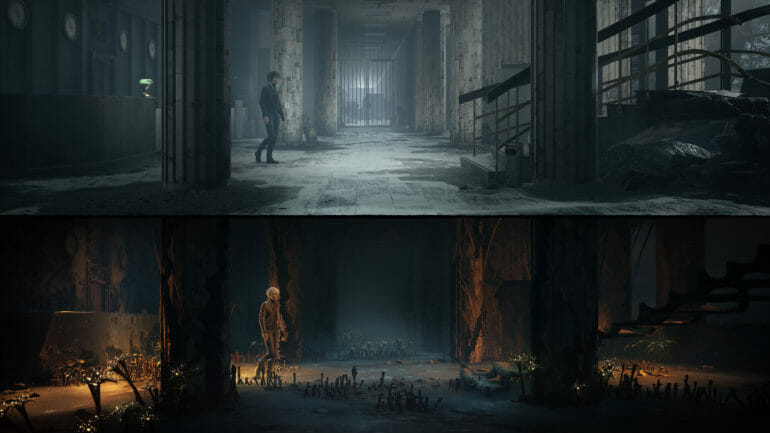 The Medium is a third-person psychological horror game from Bloober Team. The title is now available on PC through Steam, Windows Store, and GOG, as well as Xbox Series S|X. Players can now dive into the world created by Bloober Team which features fantastic visuals, and a fairly unique dual-reality gameplay. However, because the game is available on GOG, The Medium has been cracked by CODEX.

The Medium cracked by CODEX

Since the game is available on GOG as well, there is no added DRM protection. This means, that the title doesn’t have Denuvo DRM protection, which is usually what takes scene groups some time to crack. Hitman 3 was recently cracked on launch day as well, and that too didn’t have Denuvo.

The Medium is available on both Steam, and GOG clients for users to purchase, and play now. It is also part of the Xbox Game Pass, and if you are subscribed to that, you can play the title now.

More on The Medium

While you are here, make sure you check out our other guides on The Medium as well.

What do you think about the title getting cracked at laucnh? Let us know in the comments below and share your thoughts.