Bloodstained: Ritual of the night is an action-adventure game developed by ArtPlay, DICO and WayForward Technologies, and published by 505 Games. It was released just recently across PS4, PC, Xbox, and Switch. If you are familiar with the Castlevania series you will see a lot of similarities in terms of gameplay. The game is relatively new, however, it has quickly made quite the name for itself in the 2.5D style of games. Today, I am bringing you Bloodstained Ritual of The Night Tips that will help you better progress in the game if you are a beginner.

The gaming community on Reddit can often prove to be quite helpful which is the reason why I found these tips in the first place. Thanks to u/1337haXXor, who posted a thorough guide containing tips and trick in the r/Bloodstained subreddit, we have the below-stated tips.

The tips are arranged according to the encounter time in the game. There are general tips, early game tips, mod game tips, and late game tips. All stated below.

These tips are relevant throughout the game. They don’t apply at any one instance so keep them in mind. 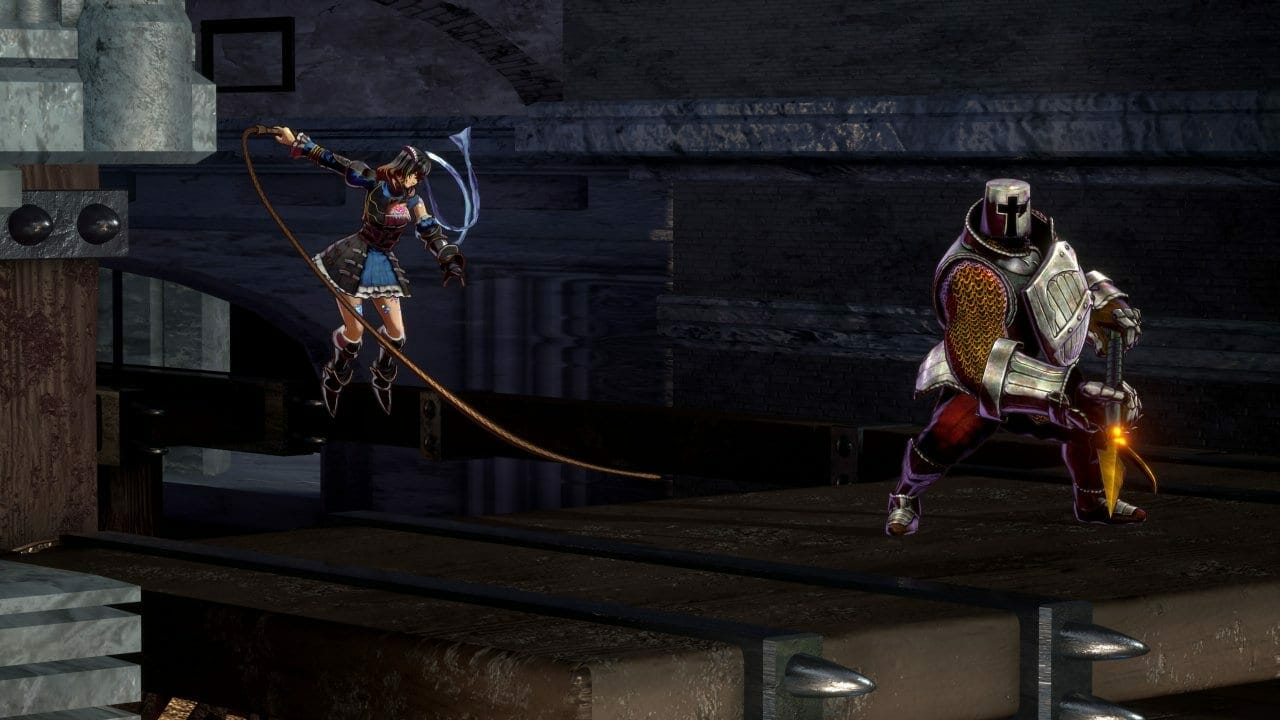 These tips will specifically help at the beginning of the game. 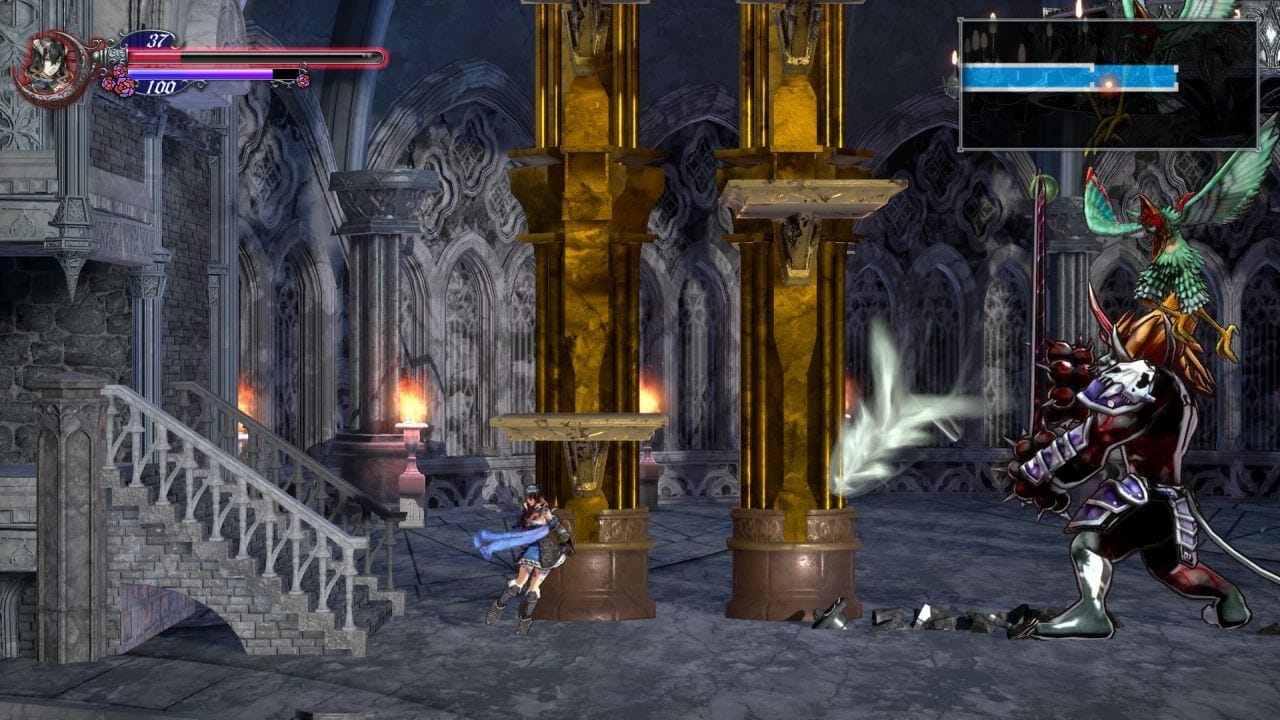 The following tips are meant to aid you in your mid game. 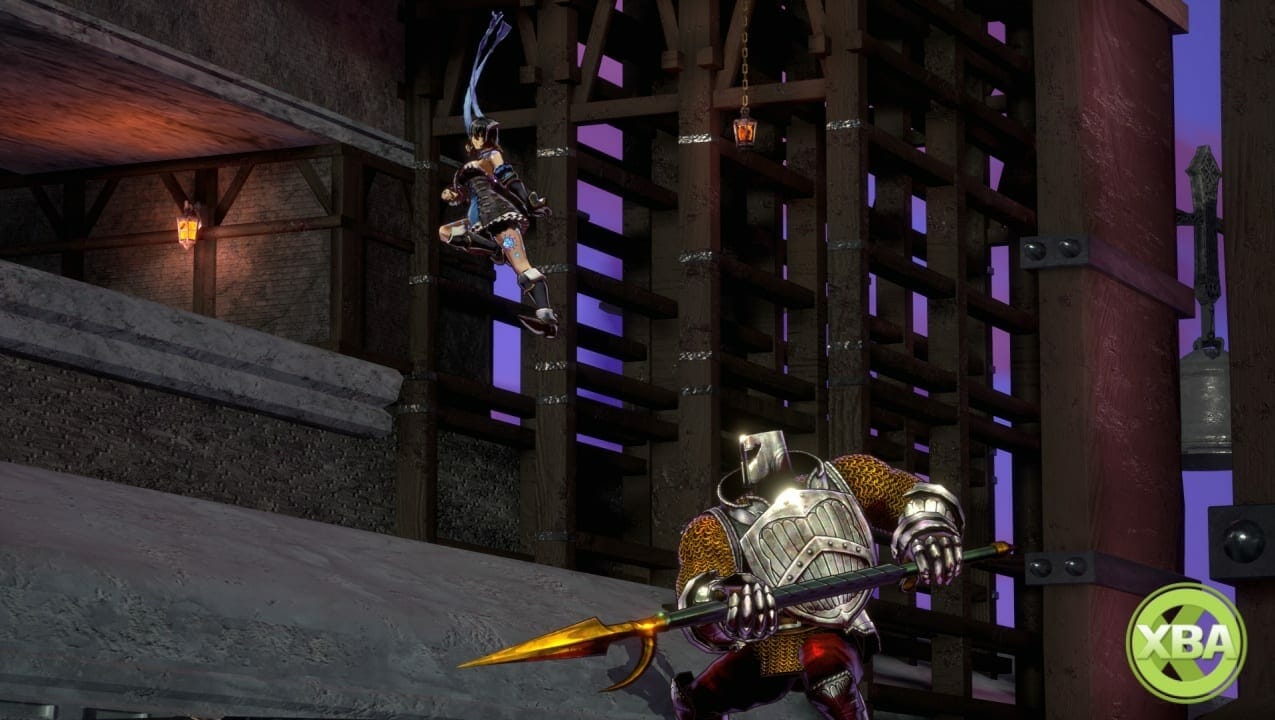 Hope you enjoy these tips, do let me know in the comments if the tips were helpful. Also, don’t forget to say thanks to the original poster over at r/Bloodstained.

you may also want to check out more of our Bloodstained articles: