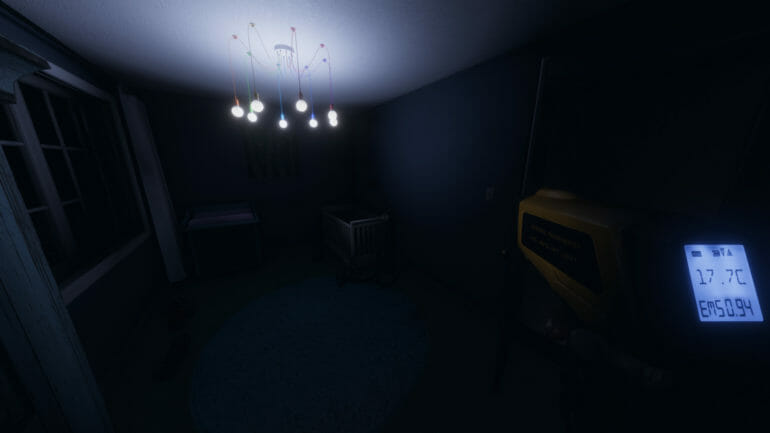 Phasmophobia is a horror co-op game that took Steam by a storm despite being an early access title. It features both VR and non-VR modes and can run on a variety of systems with various graphics settings to tweak. The developers plan on keeping the game in this early access state for at least a year. Since this is essentially a beta version, there are bound to be technical issues. If you are on PC and are running into a Phasmophobia crash using an NVIDIA GPU, here is how you can fix that.

We have extensively covered Phasmophobia, and with each update, most issues are fixed. Developers regularly check forums and the discord server for reports from users. We hope that when the game does come out, it doesn’t have any technical problems, and the bugs have been ironed out. The early access phase has allowed many games over the years to release in a very polished state, recent examples being Hades from Supergiant Games.

If you have an NVIDIA GPU and are running into frequent crashes during the game, or at launch, then there are a few things you can try. Now, it is entirely possible that you have GPU that is on the lower end, and can’t really run the game properly which is why it is leading to crashes. That can be mitigated somewhat, but ideally, you want to upgrade to something that can run modern titles without a problem.

For now though, here are a few things you can try to fix these annoying crashes. These solutions have been provided by the developers, who are aware of the issues NVIDIA users are running into.

Use a launch option

Press OK, and start the game, and see if that helps

Try these graphics settings, and see if these improve the general stability of the title

While you are here, make sure you check out our other guides for Phasmophobia as well.

You can additionally make sure that your drivers are up to date. This includes GPU drivers, and any other pending updates in your Windows Updates sections. For the most part though, the command line option mentioned above should be enough, and the new graphics settings will improve framerate.