How to fix Phasmophobia Voice Recognition Error on PC (Steam) 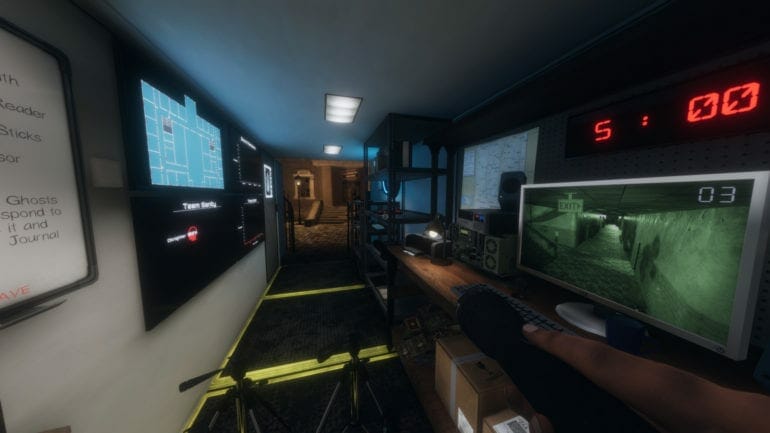 Phasmophobia is an online co-op psychological horror Kinectic Games. There are a few limitations in the game since it is an early access title. There are a few technical issues here and there since the game is in Early Access currently. If you are running into Phasmophobia Voice Recognition problems, here is how you can fix it.

This is one of the more popular VR games as it supports co-op as well. It has Very Positive reviews on Steam, and a healthy player base as well.

A few users have reported that they can’t seem to get voice recognition working as intended. To fix this problem, follow the steps below.

That’s pretty much it, add the language of your choice and it should start working as intended.

How to fix Phasmophobia Audio Issues on PC (Steam) 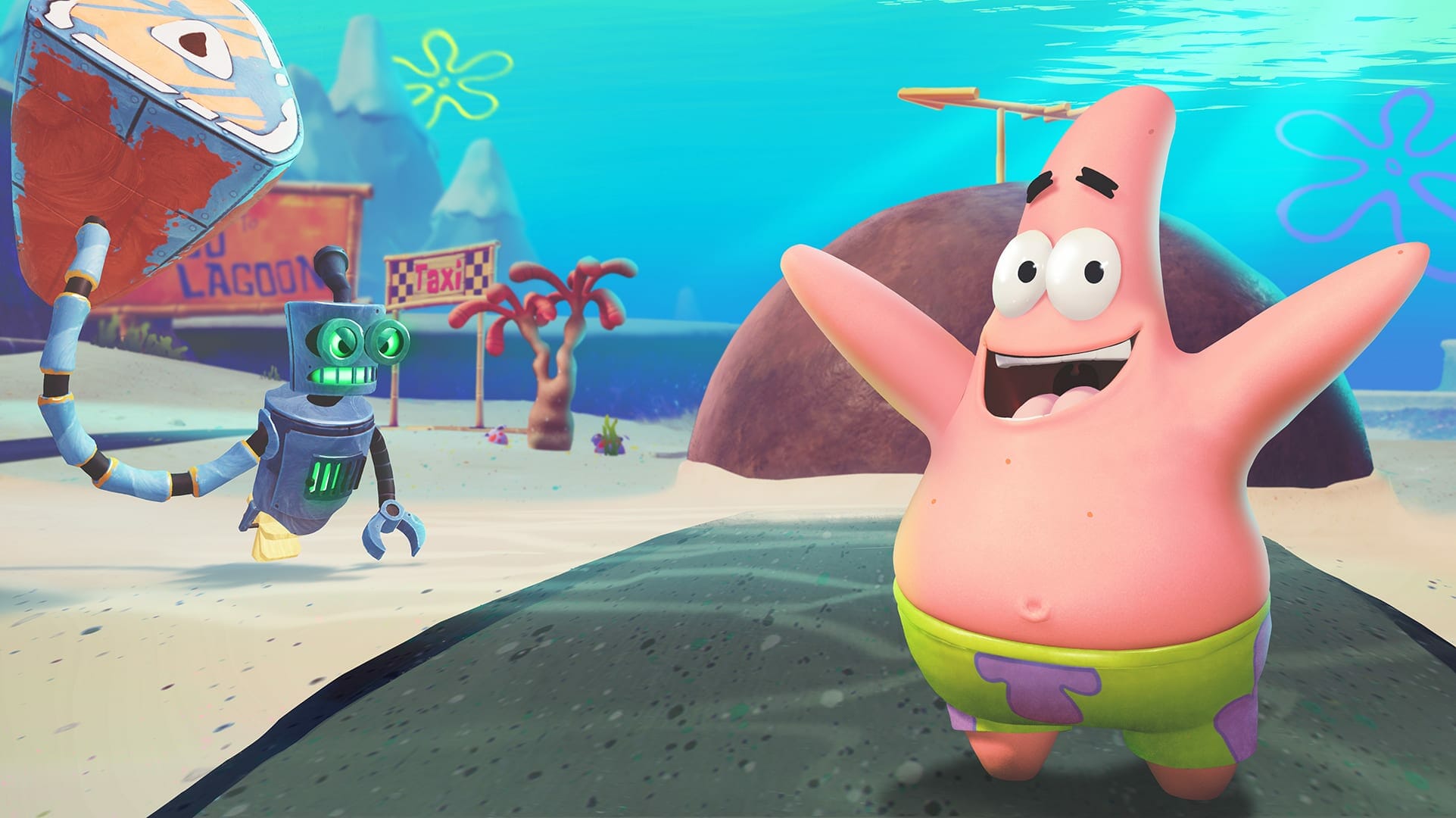