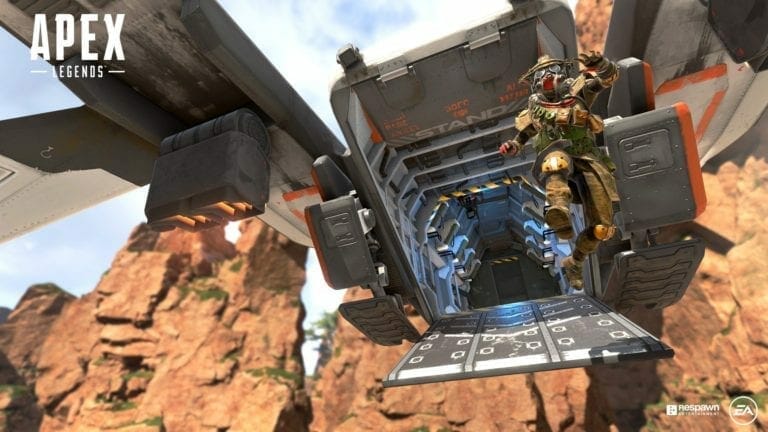 I doubt you will rarely find anyone who is a game and is not familiar with the new Battle Royale that took the gaming community by storm. Players are not only busy with finding good loot and out skilling their opponents in the terrain but some are busy finding Nessy dolls. Curious what these dolls are? Keep reading and you’ll know what these are and this article will help you find the Apex Legends Nessy dolls locations on the map.

What is Apex Legends Nessy Dolls?

Players stumbled upon the mysterious Nessy dolls during their survival on Kings Canyon. Many players are trying to find all of the dolls. Now if you are relatively new to the game you might have no idea what I am talking about. The Nessy dolls are an Easter egg which can be found on different locations of the map which is a reference to the Loch Ness monster found in the Scottish Highlands. The Easter egg involves destroying ten small “Nessy” dolls that are hidden throughout the map. Some of the hard-core gamers already figured out the locations of the Nessies. 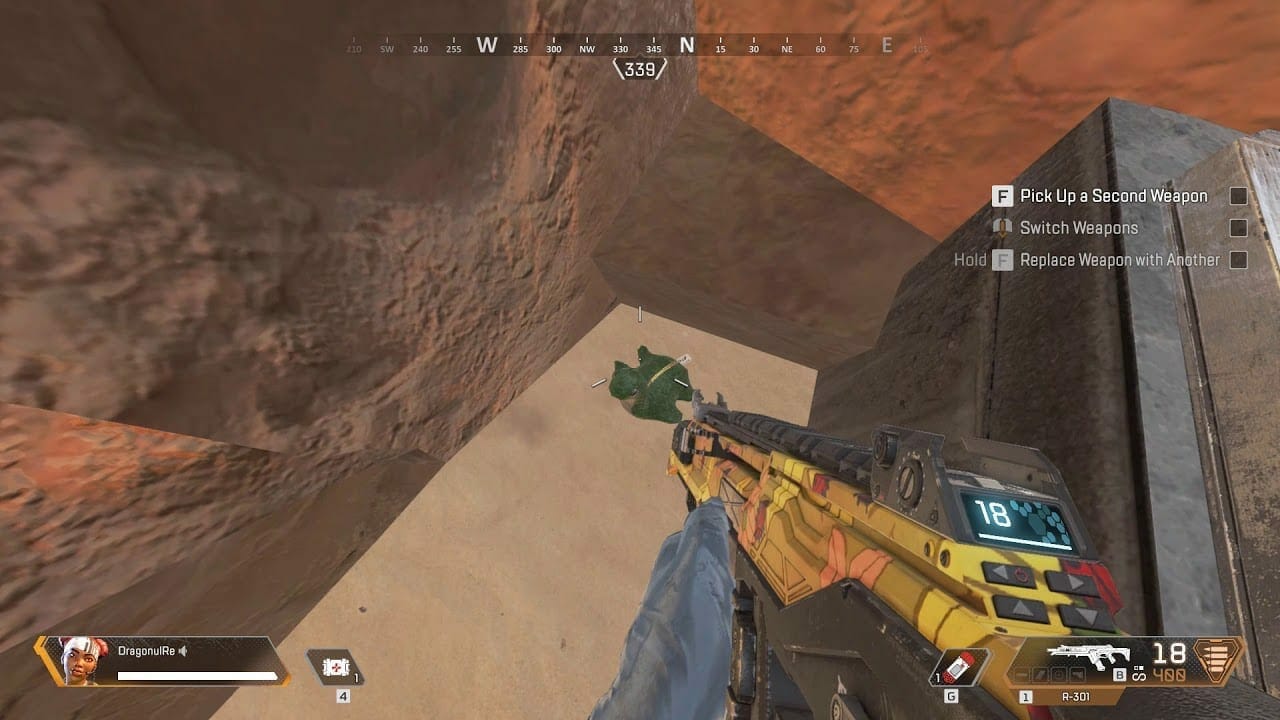 Luckily, a user on Reddit named /u/fazdaspaz shared a picture of the Kings Canyon map which has all of the marked locations where you can find the Nessies, without further ado check it out down below,

What to do after finding Nessy Doll?

Meaning, if the first person shoots a doll then the next doll must be shot by 2nd person and so on until 1 remains and literally anyone who reaches the 10th doll can shoot it down.

After shooting down all of the Nessy dolls in the map with the specific order, of course, a message “A Nessy Appears” pops up in the kill feed.

Now you know what are these dolls for what are you doing here? Open up the game and find them all. Good luck and happy hunting!

Well, I know you’re here check out how to get a 2 months Xbox Game Pass Subscription for Only $2, Also check out Jump Force PC system requirements and do you know we’re getting a new season of Miss Kobayashi’s Dragon Maid