Futuristic Dark Souls is getting a sequel

The Surge was a 2017 game that tried to replicate the Dark Souls formula with futuristic robot and machines. The game met with some mixed reviews and had a lot of mixed reviews to it. While opinion on the game varied from one gamer to the next, will The Surge 2 look to fix all that was wrong and give us a better game? 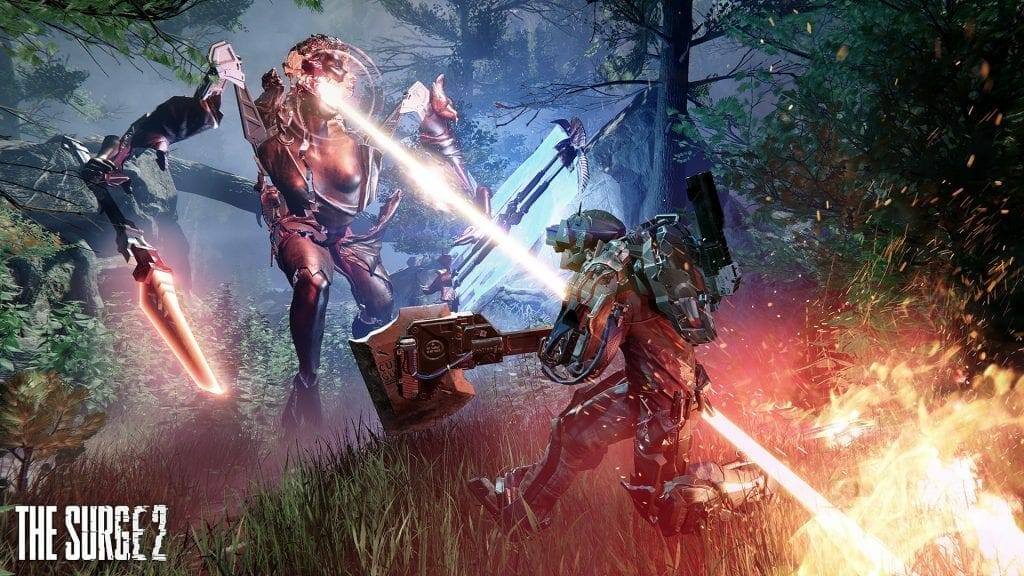 The Surge 2 has gotten a store listing on the Australian Microsoft Store, and it seems that the game has had a lot of important details about it leaked. Starting with the release date and ending with some game details and pre-order bonuses for the game.

Preorder and get the exclusive URBN armor set, weapons and equipment.

On the way to Jericho City, your plane is shot down by a mysterious storm and crash-lands in the outskirts. Soldiers enforce Martial Law, robots are on a rampage, and a dark, expanding nanostorm looms over the cityscape.

In a bid to survive, explore the sprawling, devastated Jericho City. Fight ferocious threats in brutal, unforgiving combat, slashing and tearing the limbs off your opponents to steal valuable equipment that will make you stronger – strong enough to face the most fearsome, imposing foes lurking in the city.

With an expanded arsenal of weapons, armors, abilities, implants, and drones to build your character, and a bigger, more varied and more ambitious world, The Surge 2 challenges you to survive and unravel its hidden secrets.

The game did get a Steam store page a few months ago. However, we still don’t know much about the game.

Let us know if you’re excited for the sequel and if you plan on playing it when the game releases later this year.